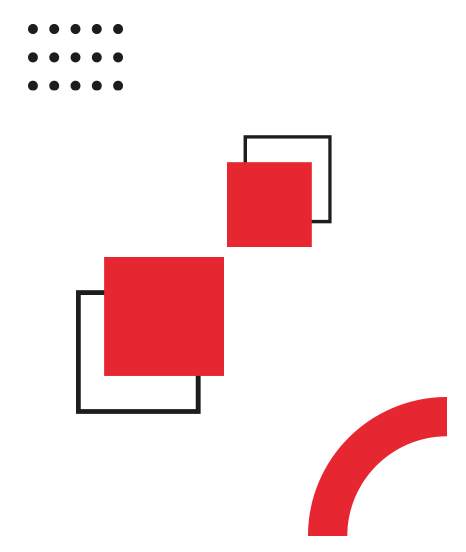 While opening the First European Seminar of the Institute De Republica on 15 October 2021, the Director of the Institute, dr hab. Bogumił Szmulik, university professor, began by posing the question whether it is worth discussing problems in a family and trying to solve them through dialogue. He also expressed his conviction that the European Union, and more broadly the whole of Europe, is a family composed of free, sovereign and equal members, before whom history, as for many centuries before, poses serious challenges that raise a number of questions, from the most fundamental and most frequently asked ones, concerning the directions and shape of further integration, the ways of preserving the sovereignty of member states, the equality of all community members, the appreciation and maintenance of differences and traditions of nation states, to those arising from currently observed social, political or economic processes.

According to the organisers of the IDR European Seminars, all members of the European family must consider what kind of Europe they want, not only in the political aspect, where the main problem must focus on working out an effective way of reconciling the sometimes conflicting interests of individual states, but also consider a number of other issues: (1) what kind of economy they want; (2) how to respond to climate change and protect the weakest citizens and economies so that the idea of a Green Europe would not be realised at their cost; (3) how, perceiving everyone as equal and free, to solve the migration crisis, protecting Europe from the adverse consequences of this phenomenon; (4) what directions of foreign policy to take in order to present a common position in relation towards other powerful world players such as Russia, China or the United States; (5) how to effectively fight terrorism and conduct effective defence policy, and finally (6) how to respond to the ultra-fast changes that are taking place under the influence of the digital revolution that is developing before our eyes.

The IDR European Seminars will be accompanied by publications appearing in the “European Series” published by the Institute De Republica Publishing House.

The papers delivered during the seminars are accessible here: LINK