The Frame of Science 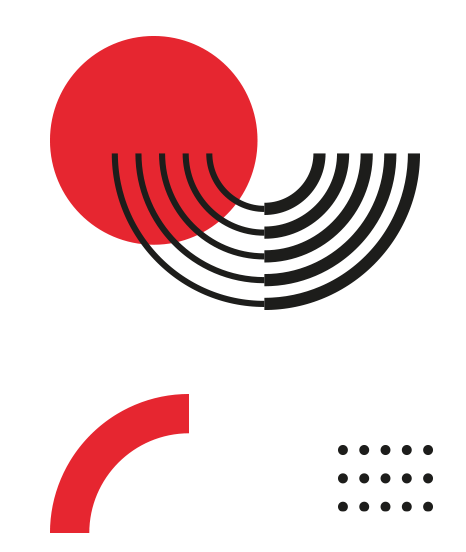 The Institute De Republica’s “The Frame of Science” project is a space where photography and art meet science. Its aim is to encourage the creation and sharing of creativity depicting the world of science. The photographs collected in the project – showing, among other things, objects and effects of research, experiments, scientists at work or research equipment and phenomena occurring in society – will contribute to the promotion of science, the work of scientists and the effects of scientific research. This will be achieved through artistic representations of scientific phenomena that will attract the audience’s attention and encourage them to learn about the story behind the photographs.

The project aiming to create a database of scientific photography at the Institute De Republica is an attempt to collect in one place the best photographs with descriptions (metadata) of the work of Polish scientists.

“The Frame of Science” is addressed to people who are close to the idea of promoting and disseminating science in the modern world. Everyone is invited to cooperate, especially Polish scientists working and acting both in Poland and abroad.

Those wishing to share their work, and thus popularise Polish science, are asked to send their materials (photographs with descriptions and attachments) to the following address: media@iderepublica.pl  Selected photographs will be placed on the website of the Institute De Republica. In the framework of the project, an exhibition of photographs and a publication in the form of an album are planned.

– for publication/exhibition: minimum 3000 px on the short side, 600dpi