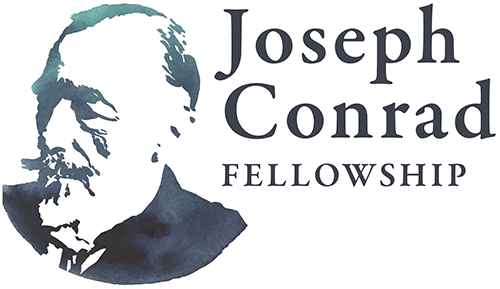 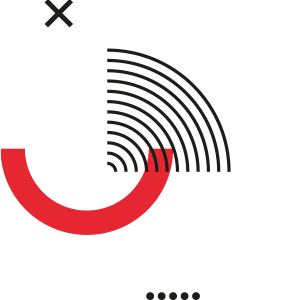 What is the Joseph Conrad Fellowship?

The Joseph Conrad Fellowship (JCF) is a comprehensive scholarship scheme. It consists of several elements:

What is the idea of the Scheme?

We aim to explore the languages of late modernity. We want to learn about the ideas shaping the contemporary world, examine and criticise them, in order to find a better position in the era of dynamic cultural, economic and social transformations. We wish to create a forum for debate on the most pressing contemporary issues and challenges facing the humanities nowadays. The main task of the JCF is to provide favourable conditions for the exchange of ideas and development for students, young scientists and other creative persons.

Józef Korzeniowski, born in remote Berdyczów, became one of the first witnesses and chroniclers of the modern world. Although he adopted a new name, he did not abandon his former identity. Despite becoming a classic of world literature, his works remained Polish in spirit and character. Due to that, Conrad, like no one else, was able to describe the clash of civilisations, the conflict of the individual with the society and moral dilemmas in the rapidly globalising reality. In one word: Conrad invented a language capable of describing the new world. The Joseph Conrad Fellowship is an attempt to repeat his achievement on a microscale.

Who are we looking for?

The Joseph Conrad Fellowship is addressed primarily to students as well as young scientists and artists (up to the age of 35). The programme was designed for people interested in the broadly understood humanities. In the era of an increasing narrowing of scientific disciplines, we propose to link the following areas: literary studies with sociology, philosophy with political science, cultural studies with the history of ideas. Thus, we return to the sources of humanities, whose aim is not only to gain general knowledge about the world, but also to understand the processes occurring in it. So, if you think alike, the Joseph Conrad Fellowship is for you!

What do you gain?

As a participant of the Joseph Conrad Fellowship, you will: