The series of seminars on the idea of European integration 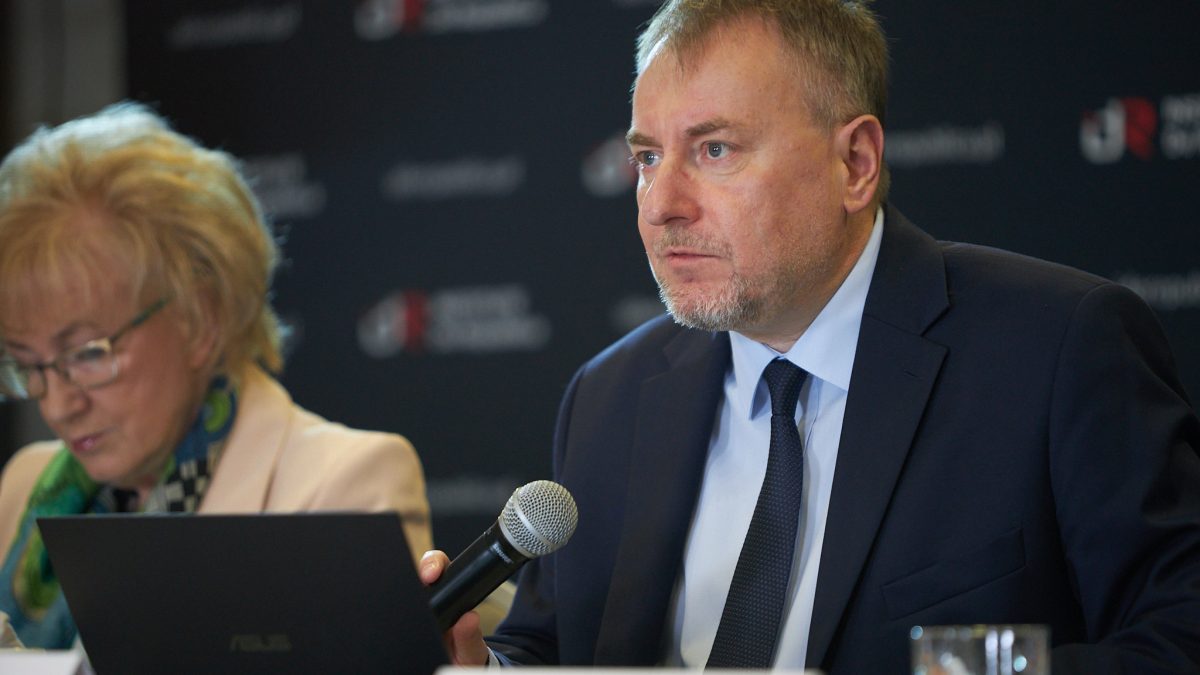 – “The European Union is a family of free, sovereign and equal members, which, just as for so many centuries before, is sometimes faced with serious challenges. Unfortunately, it is increasingly difficult to discuss these challenges. It sometimes even seems that any attempt to solve the problems through dialogue, during which each member of this European family could present its position, is undesirable and considered an attack on the European community” – said dr hab. Bogumił Szmulik, the Director of the Institute De Republica, during the opening of the seminar.

In May 2021, the European Parliament, the Council of the EU and the European Commission have launched a discussion forum “The Conference on the Future of Europe”. The forum is open to everyone and is intended to be, among other things, a forum for the exchange of visions on the future shape of the European Union. The Institute De Republica has decided to respond to this initiative by organising a series of European seminars in order to attempt at gradually finding answers to the questions which concern us as the Europeans.

One of the first speakers, dr hab. Krzysztof Szczucki, the President of the Government Legislation Centre (RCL), described the current state of the European Union as a crossroads, a view shared by the other participants of the seminar. However, Prof. dr hab. Genowefa Grabowska pointed out that the history of the European Communities was full of troublesome moments related to defending the interests of particular states and to different opinions on European cooperation. Prof. Grabowska recalled that President De Gaulle, in protest against the common agricultural market project, suspended France’s participation in meetings of the Council of Ministers for 6 months, and that Margaret Thatcher demanded the return of “her money” until she obtained a special rebate for Great Britain. She emphasised that the problems were, however, solved by means of a compromise, which is currently absent. Stating that it is worth returning to it, she recalled the EU motto “United in diversity”.

Prof. dr hab. Tomasz Grosse voiced the opinion that “the EU has entered a crisis of a constitutional nature” and certain actions of EU bodies raise doubts as to their Treaty foundations. He drew attention to the politicisation of EU institutions, ideologization of the European project and cases of voting out certain countries, which, in his opinion, is “not in accordance with the spirit of the EU”. At the same time, as previous speakers, he pointed out that all crises were opportunities for the EU, therefore, “we should struggle for the future of the EU for its own sake”, he said.

Prof. dr hab. Anna Łabno pointed to the deviation from the idea of the community and the “politicisation” of the EU, which she regarded as dysfunctional. She also negatively evaluated the tendency to “maximise powers” and the forcing of solutions favourable to the strongest EU players. Prof. dr hab. Bogdan Szlachta, on the other hand, referred to the issue of seeking agreement within the EU, taking into account the theory of political thought. He reminded that two most important traditions are clashing in the European discourse: the republican and the liberal one. Therefore, the language of the debate should take that into account, and also seek common ground, for instance regarding the understanding of equality.

Dr Przemysław Sobolewski’s speech included a reminder by stating that the EU originated from the European Coal and Steel Community and the Atomic Energy Community. Thus, the aim of those organisations, and at the same time the aim of the European project, was to regulate energy and raw materials. Thereby, the issue of energy should become one of the most important issues in the European discourse, especially in the context of the current energy crisis. He pointed out that the alternative – adapting to the EU’s climate policy or being forced to purchase so-called green energy – is an unfavourable option for Poland and a number of other countries, while it is favourable for the wealthier EU members.

The above issues, raised in the speeches, were also the starting point for a discussion, which was undertaken by the participants of the seminar, organised by the Institute De Republica. The participants also defined the issues which should appear in the following editions of the seminar. 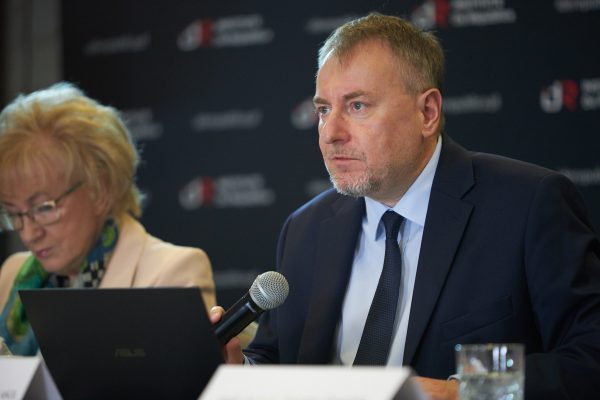 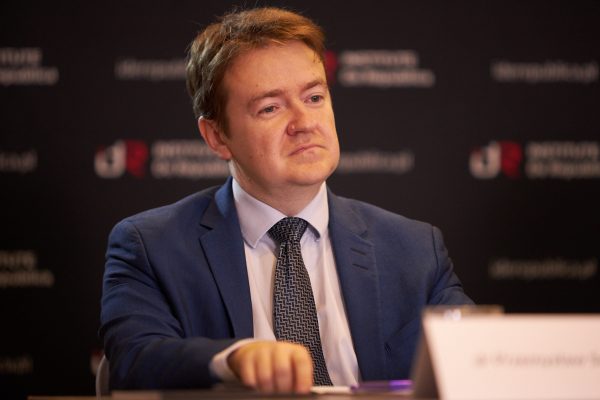 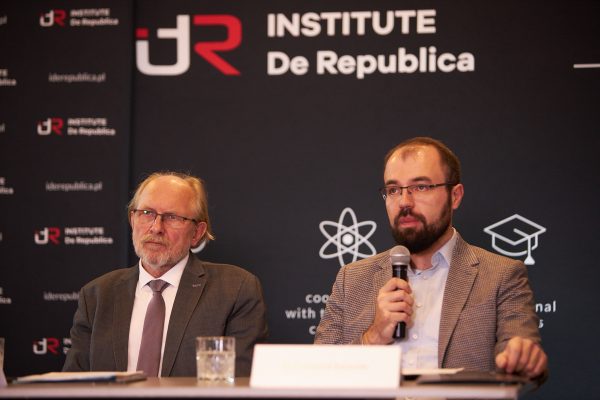 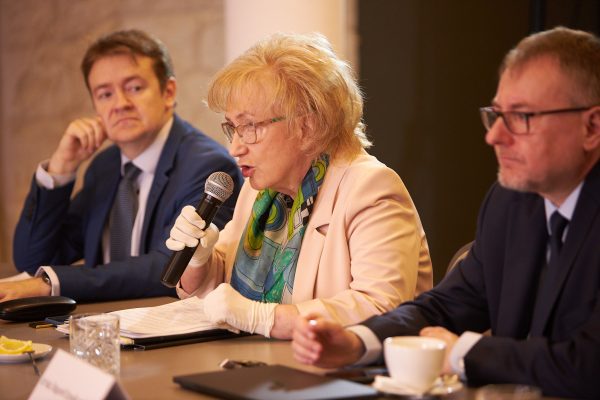 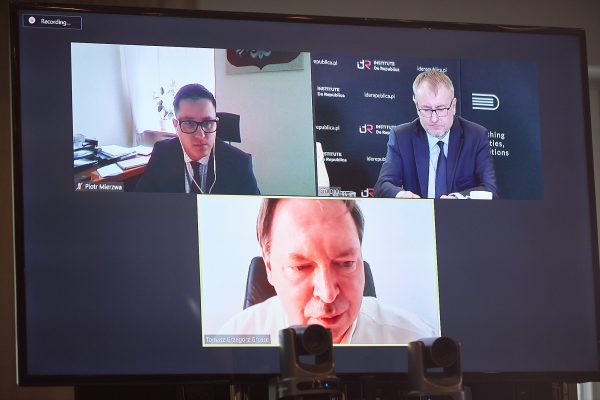 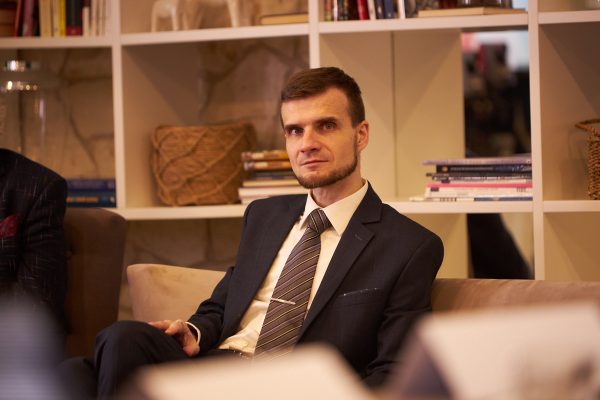 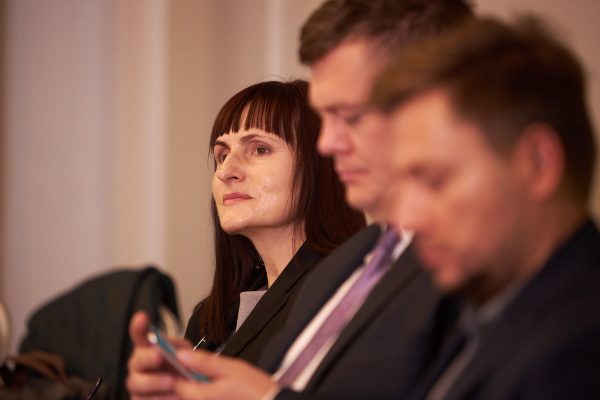