Metal expert, chemist, crystallographer, pharmacist, poet and patron of the arts, professor – these are just some of the terms describing Jan Czochralski, a Pole whose name is known throughout the world, although perhaps not everyone knows who this man was. Due to the importance of his achievements, over a dozen other terms were created, such as: “Copernicus of electronics”, “father of modern electronic civilisation”, placing Czochralski among the most eminent Polish scientists, alongside the aforementioned Nicolaus Copernicus or Maria Skłodowska-Curie. Suffice it to say that his surname is the most frequently mentioned of our compatriots in the scientific literature.

Then, who was he and what did he achieve that he was included in the pantheon?

Jan Czochralski’s biography could provide the screenplay for a thriller, yet for over half a century he remained officially forgotten, if not cursed. Czochralski is an example of a man who was able to use not only his own abilities, but also circumstances or even unexpected coincidences. Attentive observer of nature, he saw what was hidden to others, he associated facts from various fields and supported the researcher’s intuition with his meticulous work. Coincidences did not elude him, which, one might say, constituted a certain regularity in his life.

Jan Czochralski’s story began in Kcynia in the Pałuki region of Wielkopolska during the Partitions of Poland. He was born on 23 October 1885 in a large family of craftsmen with a tradition reaching back several generations. His mother’s stories about Poland and duties towards the homeland shaped young boy’s character and were an effective counterbalance to the Germanization efforts of the German school. When he was a teenager, he left his hometown to extend the knowledge he had acquired through observation of nature or chemical experiments. He promised his parents to return when he became famous – and he kept his word.

He left for Berlin. Faithful to his interest in chemistry and pharmacy, he worked for a year in the pharmacy-drugstore of doctor August Herbrand in Altglienicke and subsequently in the laboratory of the chemical factory Kanne in Niederschöneweide, owned by doctor Hugon Kunheim. In summer 1907, he was employed at the Kabelwerk Oberspree cable factory of the Allgemeine Elektricitäts Gesellschaft (AEG) in Oberschöneweide, where he worked on rubber for insulating power cables. The sudden death of his boss brought him under the wings of the metal experts Wichard von Moellendorff and he began his research in metallurgy, which in 1916 resulted in the development of the so-called Czochralski method – the production of metal monocrystals. A year later he left AEG and moved to a new metallurgical laboratory in Frankfurt am Main, where he fully applied his scientific and organisational skills. Under his leadership, the institution developed into one of the largest industrial laboratories in Germany.

The details of Czochralski’s activities at the time, largely kept secret due to his military importance, are still unknown. His greatest discovery at the time concerned the so-called railway metal (also known as B metal), which he obtained in 1924 after several years of painstaking tests and analyses of an alloy for sliding bearing shells. The success was particularly significant due to the fact that the substance, he was searching for, displayed contradictory properties: it was soft enough in order to lubricate axles properly and simultaneously hard enough not to wear out too quickly. To put it humorously – it was something like chocolate with nuts. The patent for this alloy, purchased by many countries, brought Czochralski a fortune and recognition in the scientific world between the two world wars period. His development revolutionised rail transport and resulted in a tempting offer of employment at the Ford Company in the USA. The chairs at Poland’s largest technical universities – at the AGH University of Science and Technology in Kraków, the Lwów University of Technology and the Warsaw University of Technology – were also open to Czochralski. Evacuated from Germany by Polish intelligence in the autumn of 1928, he chose Warsaw to settle down. There he built the Institute of Metallurgy and Metal Science, formally part of the Warsaw Polytechnic, using military funds, and the university honoured him with the title of doctor honoris causa. Unfortunately, the envy of an offended colleague, his work for the army, this time in Poland, as well as the issue of his citizenship, which was not fully solved, sparked a fierce conflict with Professor Witold Broniewski, also a metallurgist. A series of court cases won by Czochralski did not help – part of the academic community did not stand on his side.

In the changed post-war conditions Czochralski, being deprived of the army’s protection, falsely accused of collaboration with the Germans, placed under arrest by the communist authorities, rejected by the Senate of the Warsaw University of Technology, was forced to return to his home town of Kcynia. The fact that it was impossible at that time to disclose his cooperation with the Home Army (AK) did not allow for a proper assessment of his attitude during the war, when he ran Zakład Badań Materiałów (the Materials Research Institute), a service institution established on the basis of the Institute of Metallurgy. The time has shown how tragic consequences may be caused by superficial observations or ignorance of the motives of actions. Only recently has it come to light, for instance, that two Jewish women were hiding in the Czochralskis’ house on Nabielaka Street in Warsaw.

Jan Czochralski did not allow himself to rest and established a small chemical laboratory in Kcynia under the noisy banner of Zakłady Chemiczne BION (the BION Chemical Works). There he produced everyday products, household chemicals, parapharmaceuticals, including the famous “sneezing powder with a Pigeon”, made from over a dozen ingredients, mainly plant-based. Unfortunately, the new authorities looked unfavourably upon the local entrepreneur of unclear wartime past. Denunciations and searches led to a tragic end – Czochralski’s heart attack and death at hospital in Poznań on 22 April 1953.

The infamy to which he was condemned by the scientific community continued. Only the independent efforts of numerous people restored the good name of Czochralski. The facts had to be acknowledged by the Warsaw University of Technology, which also rehabilitated its former professor, although this did not happen until 2011. Over half a century of official oblivion has resulted in the lack of reliable and complete knowledge about this interesting man, outstanding scientist as well as his achievements.

Jan Czochralski is an excellent example of an outstanding expert having broad horizons and interests, skilfully combining scientific research with industrial applications. He was a typical representative of the turn-of-the-century generation, actively participating in the turbulent development of science and technology and in the creation of the foundations of modernity. His achievements marked new paths at every stage of research activity – from the development of appropriate methods, through the construction of apparatus, to the theory and methods of processing the results. Czochralski developed, inter alia, recrystallisation diagrams, gold etching reagents, or the so-called radio microscope, the prototype of the modern scanning probe microscopes (SPM), the constructors of which were awarded the Nobel Prize in 1986. It is worth noting that he was the author of the first Polish publication on X-ray crystallography.

His greatest achievement, however, is generally considered to be the method of obtaining metal monocrystals. Extremely simple in its essence, it consists in slowly pulling a crystal out of a melted material. Czochralski was the father of this method, although only its application in 1954 to semiconductors by the Americans in the process of growing crystals of germanium and silicon, triggered a series of subsequent discoveries and applications. Nowadays silicon crystals are the basis of practically all semiconductor electronics. It is difficult to imagine the modern world without computers, smartphones, social media as well as all consumer electronics – all of which were created due to a Polish inventor.

Despite his intensive scientific activity at home and abroad as well as in professional organisations (he was, inter alia, co-founder and president of the German Metal Science Society), Czochralski was able to find time for writing. He wrote poems (including the moving poem Requiem after the death of his brother Kornel, who was murdered by the Germans at the beginning of the war) and short stories dating back to his childhood and adolescence. He was able to share his wealth with others – he funded scholarships for Polish students in Germany and supported Polish artists during the war. He was the man of a sensitive soul, though firmly rooted on the ground, aware of his own value and attachment to his homeland, even in the most difficult times. Czochralski is an excellent role model for the young generation of Poles, whom – as Stefan Bratkowski wrote – “50 years of civilisational development have been taken away, knowledge, skills and the memory of real Polish successes have been cut out of their brains”. Although Poland’s contribution to world science is truly enormous. 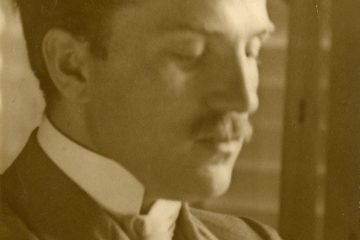 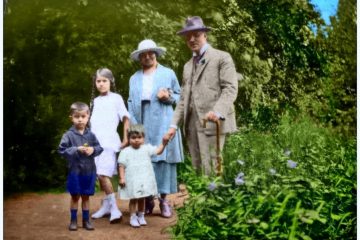 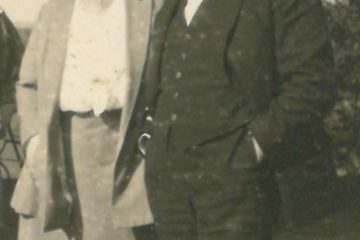 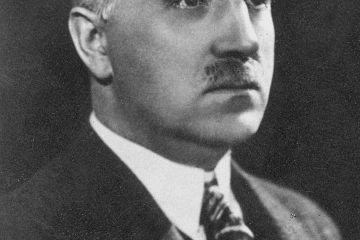 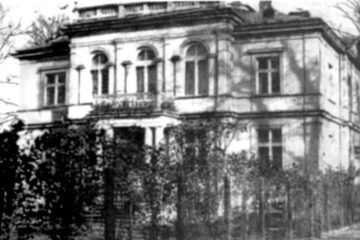 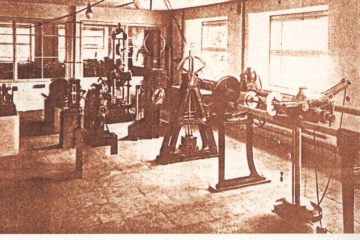 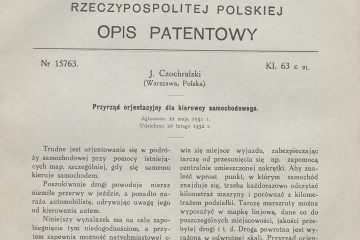