Emil Meyerson - the forgotten giant of the philosophy of science

Emil Meyerson is one of the most eminent philosophers of the turn of the 19th and 20th centuries. A friend of Albert Einstein and Henri Bergson, he was also the mentor of the Nobel Prize winner in physics, Louis de Broglie, and famous historians of science such as Helena Metzger and Alexandre Koyré. As the father of the original French philosophical tradition, the so-called historical epistemology, he was also a pioneer of anti-positivism, whose thought was half a century ahead of the times.

Meyerson’s work has been forgotten for decades and not until recently have a broader group of researchers begun to rediscover his achievements and influence on 20th century philosophy. However, the literature is still full of simplifications regarding Meyerson’s private life. Indeed, the issue is not obvious. In the minds of numerous people, he was above all a representative of the cosmopolitan Parisian intellectuals. Slightly more detailed biographies emphasise his deep attachment to his Jewish identity. Only recently have historical researchers also begun to point out another aspect of Meyerson’s private life, previously almost completely forgotten. Meyerson was a Polish patriot and ambassador of Polish culture in Paris.

Emil Meyerson was born in 1859 in a Jewish family in Lublin (Poland). His father, Bernard, the owner of a prosperous haberdashery, participated in the January Uprising when Emil was still a child. However, being disillusioned with the defeat of the national uprising, he devoted himself to “grassroots work” (organic work) and together with his wife, Malwina, ran an orphanage in Lublin for many years. Emil’s mother, on the other hand, was an erudite woman with broad literary horizons. She was one of the first Polish authors of Jewish origin who was writing in Polish, not in Yiddish. Her novels inspired such writers as Eliza Orzeszkowa.

When Emil was twelve, his parents sent him to school in Berlin, presumably to show their opposition to the Russification of education in the Congress Kingdom. Meyerson never returned to Poland permanently after that leave. In Germany, after obtaining his high school diploma, he studied chemistry in Göttingen, Heidelberg and Berlin. The German Empire was the world centre of the chemical sciences in the second half of the 19th century, thus Meyerson found himself on the threshold of a promising career after graduating. However, he faced an obstacle, as German universities did not admit Jews to professorial positions at the time. Therefore, in order to pursue their careers, many Jewish scholars converted to Christianity. Despite his ambivalent attitude to religion, however, Meyerson did not accept this compromise and decided to leave Germany.

He chose the scientific and cultural capital of Europe, Paris, where the young Lubliner worked for the next few years in the chemical industry, developing his knowledge of artificial dyes. However, being disappointed by the lack of success in business, he abandoned his career as a chemist at the age of 30. Taking advantage of being a polyglot, he started working for the Havas news agency, where he translated articles of newspapers from all over the world. After a few years, he changed his profession again and engaged full-time in the activities of the Jewish Colonisation Association, whose aim was to help Jews from Eastern Europe to settle in Palestine, North America and Argentina. Needless to mention that for Emil Meyerson, Paris was the city where he not only developed his professional career. He is said to have led a stormy social and intellectual life there, which mostly was spent in the chatter of the cafés of the Latin Quarter. It was then when the following stage in his life began, the one that brought him fame.

When Meyerson was working as a chemist, he started to take quite a strong interest in the history of his discipline. He wrote several short articles about the forgotten seventeenth-century pioneers of chemistry, overshadowed by the chemical revolution that is attributed to Antoine Lavoisier. His interest in the history of science pushed him towards philosophical books.

Although it is difficult to outline in a few sentences the complexity of the issues of which Meyerson was passionate, it is worth recalling two distinctive features of his philosophy. First, he perceived no gulf between the scientific way of thinking and the “common sense’” approach. According to him science was a qualified and developed form of everyday logic, hence the reasoning of the modern physicist and that of prehistoric man were, in his view, governed by the same laws. On the other hand, Meyerson did not believe that metaphysics and ontology could be removed from scientific discourse. For Meyerson, science was a passionate process of discovering the reality hidden from us, and not just an ordering of observed phenomena.

That reflection encouraged him to write and publish his first book, “Identité et réalité”, in 1908. The then 50-year-old Emil Meyerson, who had no philosophical training and was not established in the university world, became a real star of French philosophy in just a few years. His subsequent output includes the two-volume work “De l’explication dans les sciences”, published in 1921, and “La déduction relativiste”, published in 1925, which was highly praised by Albert Einstein.

How to explain the fact that, despite his worldwide success, Meyerson was forgotten after the Second World War? After his death in 1933, he left an extremely worthwhile scientific legacy and a large circle of supporters, yet he was not the founder of any independent philosophical tradition. And although his ideas inspired for decades, his name slowly began to fade in the collective memory. Meyerson has only begun to be rediscovered in the 1990s. First from the perspective of his work, then the interesting biography of the chemist-philosopher and his personal commitment to the European Jewish community. However, it is only recently the least known part of Meyerson’s biography – his Polishness – has begun to be recognised and revealed.

For Meyerson’s parents, the fight for Polishness was a priority. It was no different with the philosopher’s sister, Franciszka Arnsztajnowa, an outstanding poet, a translator of works by Herbert George Wells and Rudyard Kipling from English into Polish, who was awarded the Order of Polonia Restituta and the Cross of Independence for her services during the First World War.

Meyerson personally felt Polish his entire life and Polish was his mother tongue. Similarly, to his refusal to convert to Christianity, he refused to apply for French citizenship, at least by the time Poland was occupied. The idea was a symbolic affirmation of his identity. Meyerson only applied for French citizenship at the end of his life, in 1926, once he was already a representative of a sovereign nation. One of his old friends recalled that Meyerson, when he learned that Poland had regained independence, tried to teach him to sing “Dąbrowski Mazurek”.

As for the philosopher’s commitment to Polish culture in France, this was multifaceted. He participated, for instance, together with Adam Asnyk, in the initiative to transport the ashes of Adam Mickiewicz to his homeland. In gratitude, Asnyk presented Meyerson with a “relic” – a piece of algae with which Mickiewicz’s body was covered. Emil Meyerson was also a collector of engravings depicting Polish landscapes, genre scenes and portraits of national heroes, such as Tadeusz Kościuszko or the Prince Józef Poniatowski. His collection comprised almost two thousand exhibits and was displayed during vernissages organised by Polish communities.

Meyerson visited Poland regularly because of his duties in Jewish organisations. After the First World War, however, his work acquired a new significance. In 1921, he made a long journey around Poland, resulting in an extensive report on the situation of Jews in the Second Republic of Poland. As a humanist and universalist, he was obviously aware of the dangers of anti-Semitism and nationalism. In his private correspondence, he drew attention to the threat of Polish nationalism. He was considering how to define the notion of a nation. Is the community of language enough? Is the religious criterion necessary? A community of customs? Finally, who has the right to define the boundaries of a nation?

Meyerson’s lifelong interest in philosophy was accompanied by those difficult themes. He was a man of many identities, both professional (chemist, historian, philosopher) and national. A non-religious but unconditionally attached to his Jewish roots and also a Pole, a patriot dreaming of an independent homeland, who spent his youth studying in Germany and his adult life in France. There is no contradiction in that diversity, on the contrary, it fully reflects the complex European cultural mosaic existing at the turn of the centuries.

Nevertheless, Meyerson’s patriotism raises certain questions for Poles nowadays. Why is he completely absent in the annals of Polish philosophical history? Why have none of his works so far been translated into Polish? Perhaps the time has come to recover the memory of Meyerson and to rediscover his timeless philosophical thought? 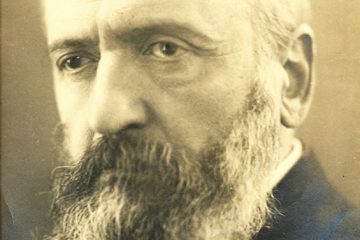 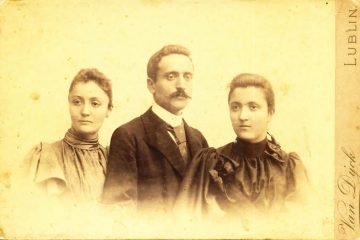 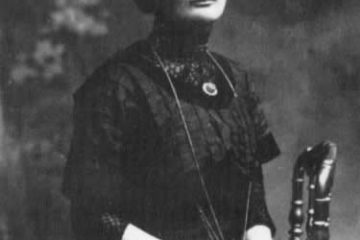 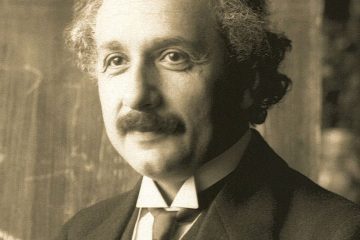 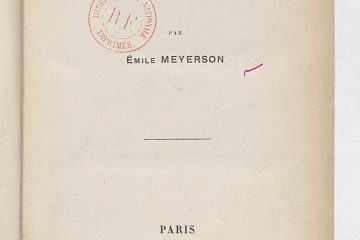 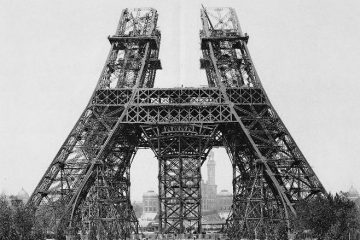 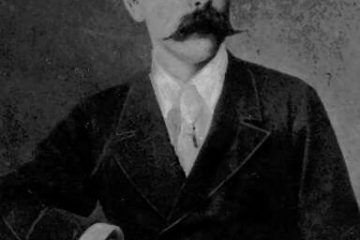 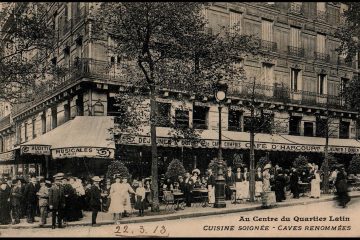