Pierwszy demokrata Rzeczypospolitej (The First Democrat of the Republic of Poland)

After 187 years, the remains of Maurycy Mochnacki will finally rest in Poland. Mochnacki, who died in Auxerre in France in 1834, certainly deserves this. “He was a politician, publicist, critic of literature, pianist, participant of the November Uprising, and after its fall he shared the fate of thousands of Poles who had to emigrate. Mochnacki was a person embodying the two greatest contradictions of Poles: romanticism, cultivating lost national uprisings, and rationalism, postulating positivist work to strengthen the nation”, says Leszek Pietrzak, Ph.D., the author of the book entitled “Pierwszy demokrata Rzeczypospolitej” (The First Democrat of the Republic of Poland), published by the Institute De Republica.

Maurycy Mochnacki was not only a romantic at heart, but also a pragmatist in action. He believed that the struggle for sovereignty should result in a real, and not just a moral victory. In his view, unless that happens it will only be a vain sacrifice. In Mochnacki’s opinion, if the struggle for Polish sovereignty was to result in a real victory, the Poles had to be equal, since only then would we be united, which was essential condition to achieve it. He believed that the key to Poland regaining its independence was democracy, based on equal rights for all Poles.

Nowadays, we all are aware of that, however, in the first half of the 19th century it was a very modern and forward-looking diagnosis of the national question. That is why Mochnacki was perceived as a very radical democrat. For this reason, today we can call him “the first democrat of the Republic of Poland”. The publication entitled “Pierwszy demokrata Rzeczypospolitej”, published by the Institute De Republica, restores the memory of this great Pole and patriot. The book presents the life and activity of Maurycy Mochnacki in a comprehensive and multidimensional way. 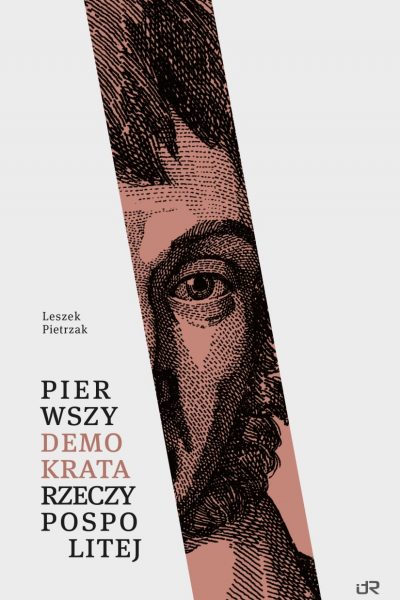 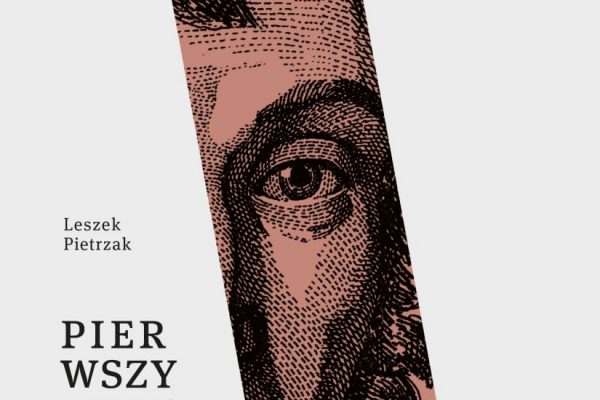 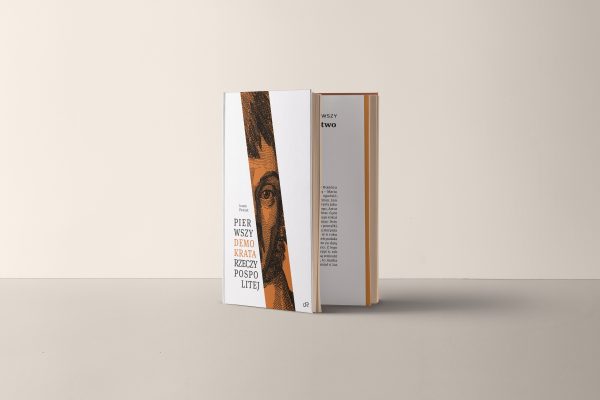 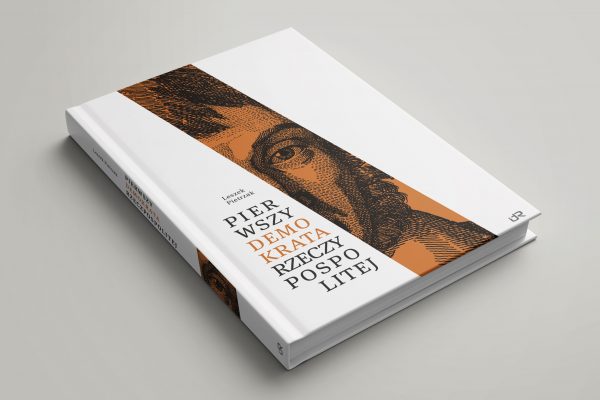 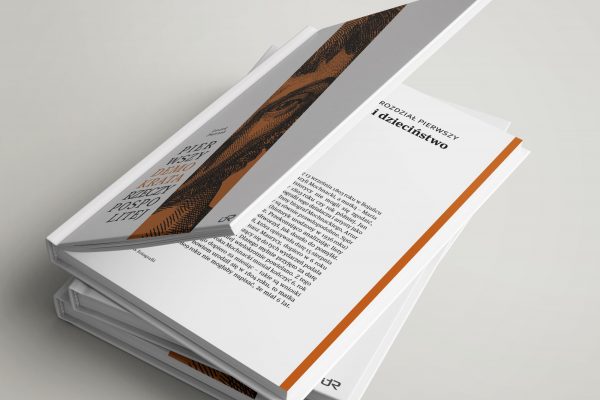 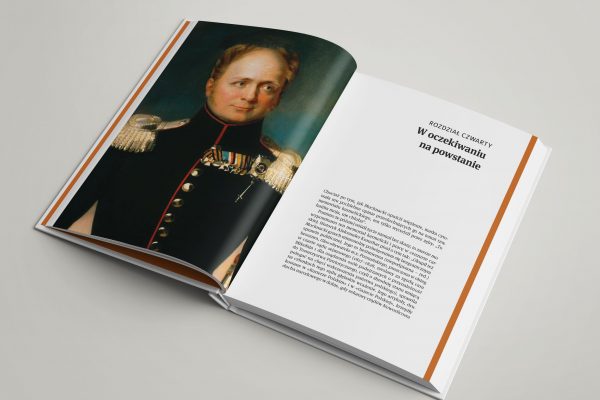 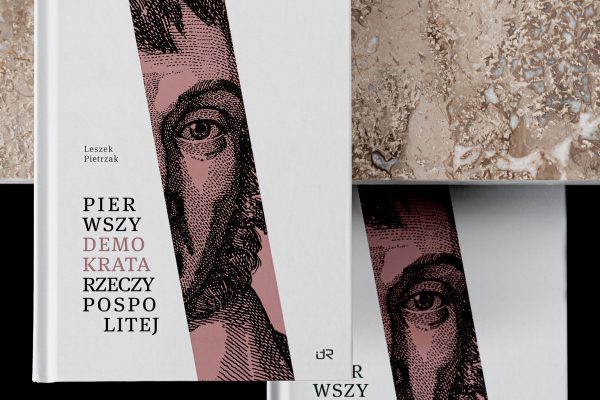 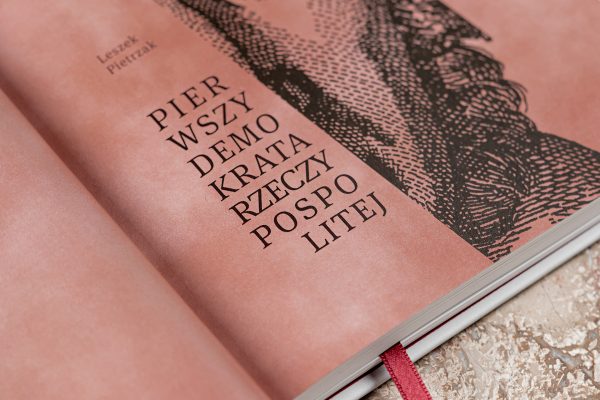 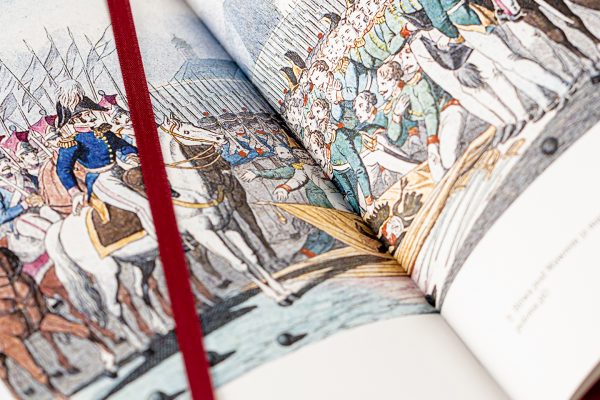 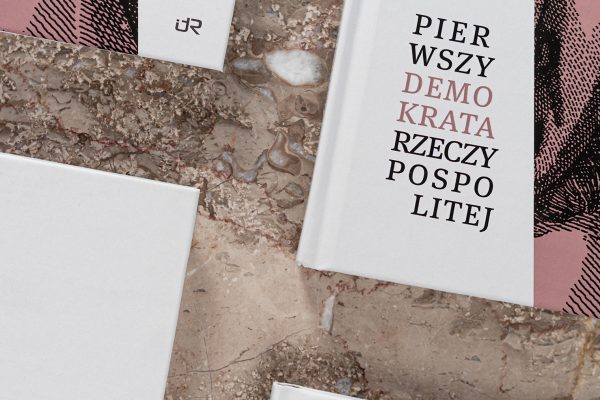