The publication “Moja droga do Monte Cassino” (My way to Monte Cassino), which will be published in 2022 by the Institute De Republica Publishing House, is the story of a forgotten hero from under the Monte Cassino – Second Lieutenant Kazimierz Gurbiel.

Kazimierz Gurbiel was born on 24 May 1918 in Moscow, and grew up in Przemyśl. He took part in the September Campaign of 1939. In 1942, he joined General Anders’ army and went to Italy, where he fought as a soldier of the 12th Podolian Lancers (Uhlans) Regiment. On 18 May 1944, he entered the Monte Cassino Monastery, where he hung the Polish flag. He died on 27 January 1992. 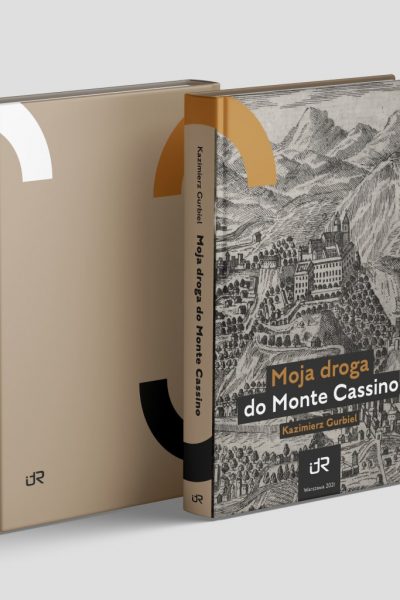