The publication issued by the Institute De Republica will contain a collection of articles devoted to chess and the sport of chess in culture, history and nowadays. It will begin with an article about a unique, almost complete, set of figures from the so-called Sandomierz Chess Set of the 12th/13th century. The next article will concern the game of chess as a tool for educating medieval society. In the next chapter the reader can learn about the enthusiasts, protectors and patrons of chess in the era of the Second Polish Republic. Two articles will focus on chess in the context of the region of Pomerania and Kuyavia, the history of chess in Pomerania and Kuyavia in the last century as well as the chess section of the Sport Club Gwiazda Bydgoszcz. The volume will be concluded with papers on the political history of chess in the tense period of the “Cold War” as well as on the motifs of chess in art. 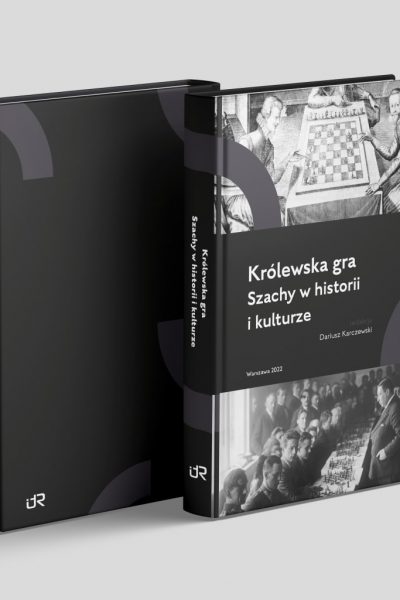