The book “Karol Jaroszyński. Atawistycznie obciążony wielkim hazardem życiowym” (Karol Jaroszyński. Atavistically burdened with the great gamble on life), which will soon be published by the Institute De Republica Publishing House, is the story of one of the richest Poles in history, a genius of business and banking. Although at the beginning of the 20th century he had lost his inherited fortune by gambling, luck soon smiled on him. The book presents his intriguing, colourful and filled with dramatic twists biography, which certainly deserves numerous film scripts.

“«How little is left of a man even in the memory of those closest to him!» This sentence, uttered by Walerian Meysztowicz many decades ago, seems to be still relevant nowadays. Especially we, as modern people, tend to live with the present, the “here and now” or even the “moment”. Although we remember great historical events, we recall them and pay tribute to their heroes, however, it happens that we do not reach into the depths of history. We do not explore the biographies of people whose activities were not of primary importance, but who with their heroic and noble attitude contributed to outstanding and timeless works. Such a person is undoubtedly the protagonist of this book – Karol Jaroszyński, a complex, extraordinary character, perceived by some as controversial. Reaching for the materials concerning him, we have the impression of a man whom nothing was able to tame. Only his premature death did that.” – as the authors Antoni Dębiński and Magdalena Pyter write in the introduction. 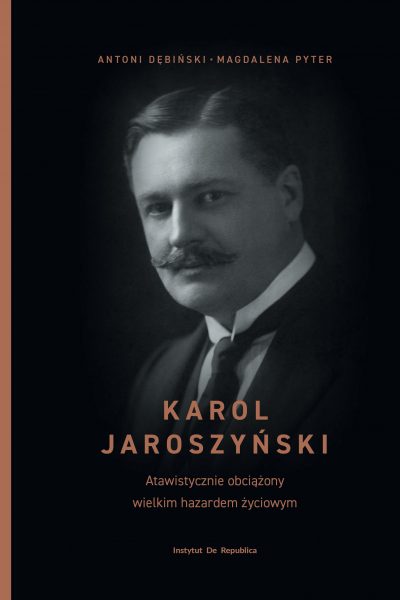 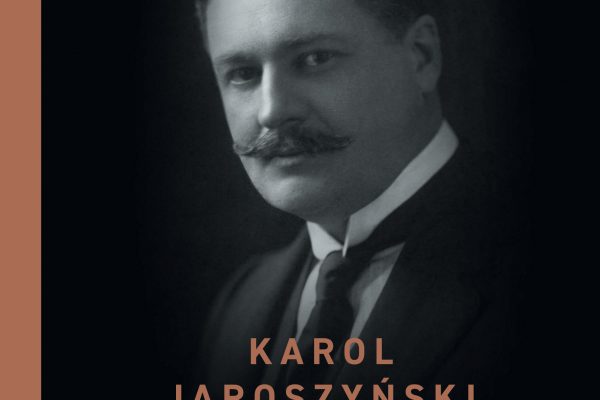