Cyprian Norwid „Wierny-Portret” (Cyprian Norwid “Accurate portrait”) is a re-edition of a unique album published on the bicentenary of the artist’s birth. The anthology includes 200 carefully selected artworks created by the artist. They are arranged in chronological order, which facilitates following Norwid on his artistic path.

True sketches cannot be made deliberately – they impose themselves. One pushes them away with a pen or pencil and what remains is a trace, a note, a sketch. Therefore, these are usually pieces of paper and fractures, which have no material value. Aucune valeur efféctive! However, no photographer can ever substitute a real sketch. C. Norwid, 1874

Edyta Chlebowska, in her introduction to the album, says: “This short text, which Cyprian Norwid wrote as the introduction to a small album including a dozen of his drawings, watercolours and graphics, is rightly considered a kind of declaration, or even his artistic credo.”

Cyprian Kamil Norwid was a poet, prose writer, dramatist, essayist, as well as a draughtsman, sculptor and painter. He was born on 24 September 1821 in Laskowo-Głuchy. He spent his youth in Poland, and the rest of his life abroad, including Germany, Italy and France. He voluntarily accepted the status of an emigrant. He died on 23 May 1883 in France. 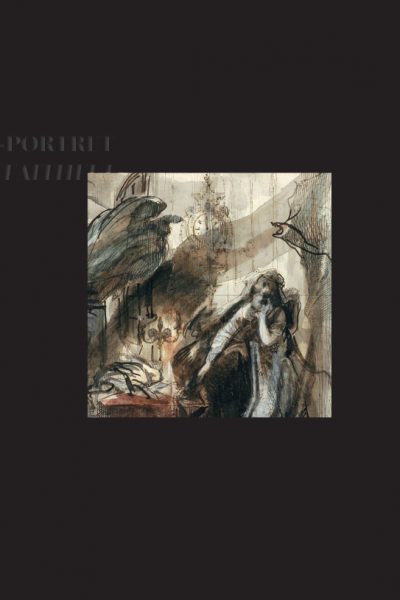 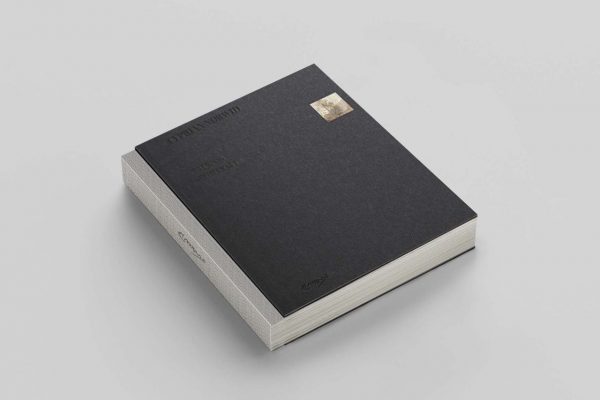 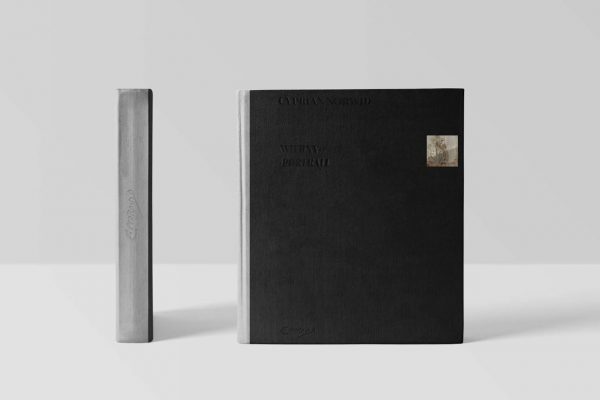 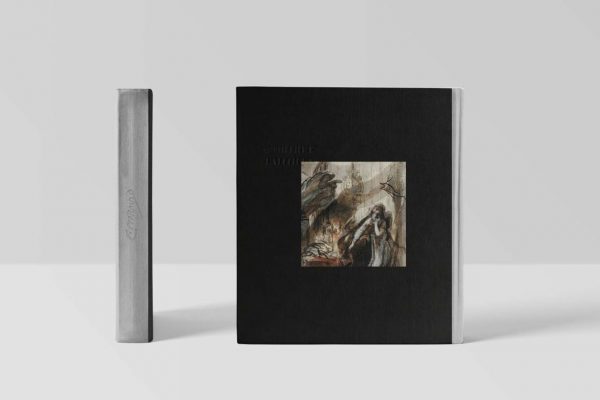 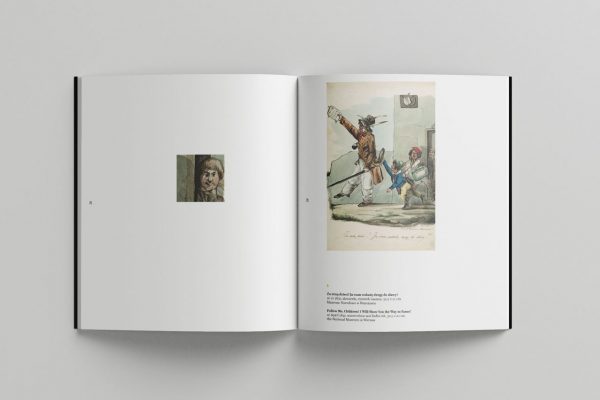 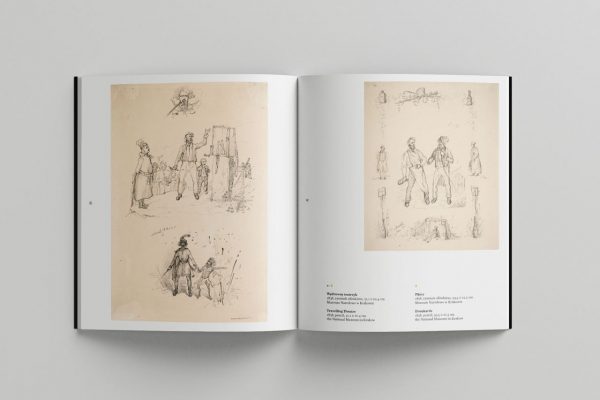 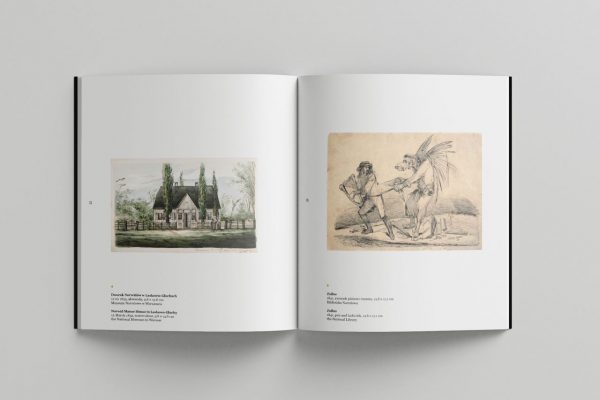 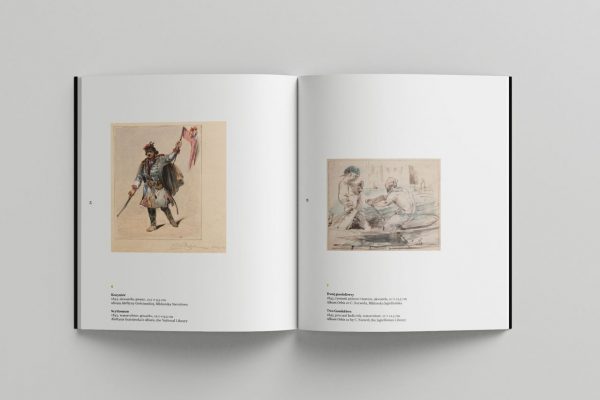 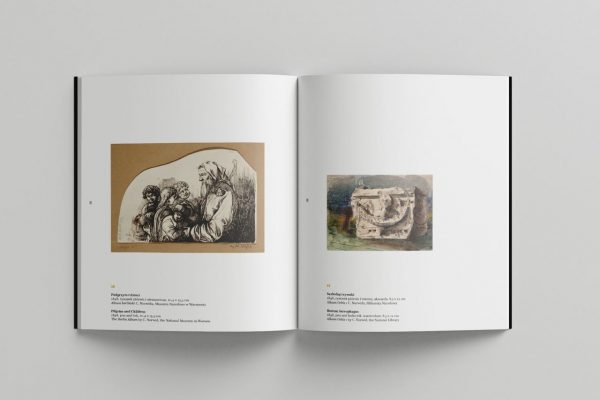 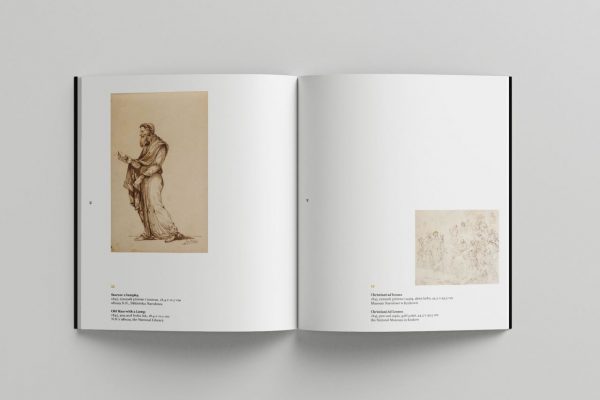 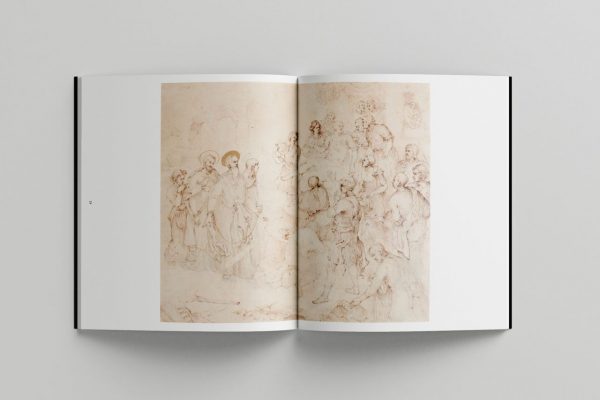 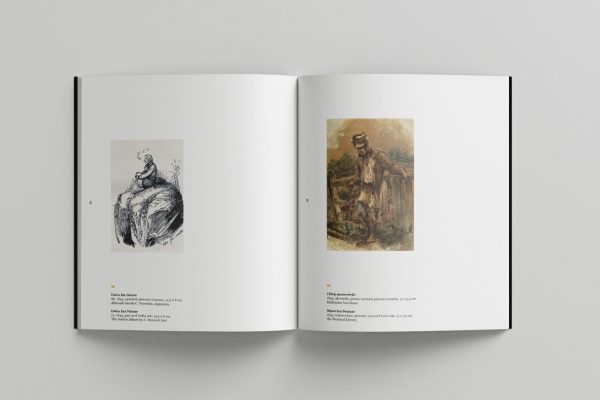 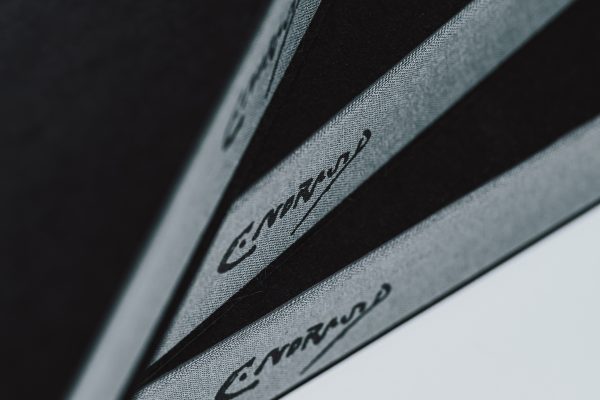 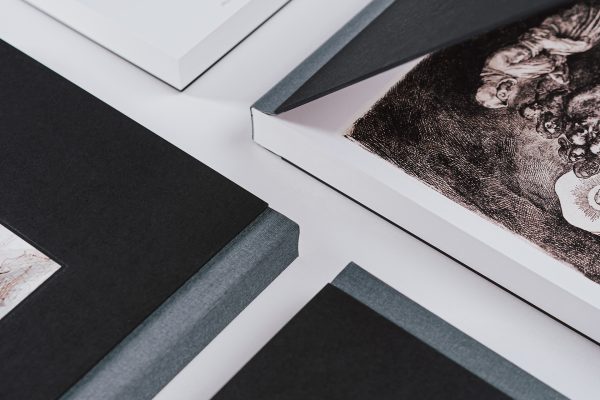 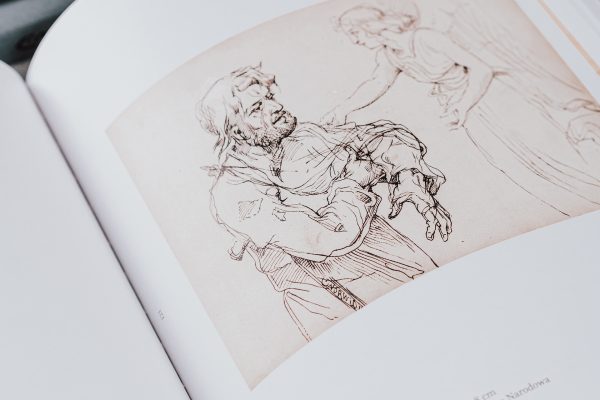 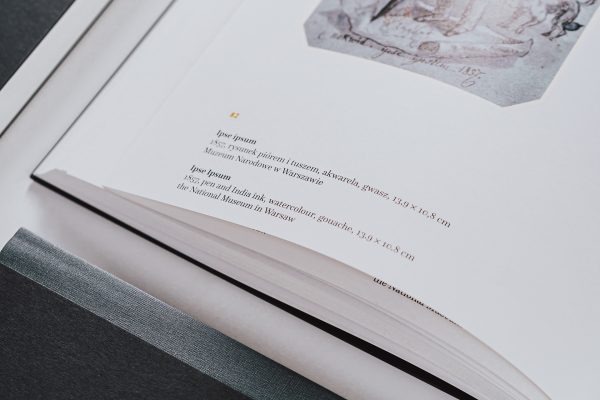 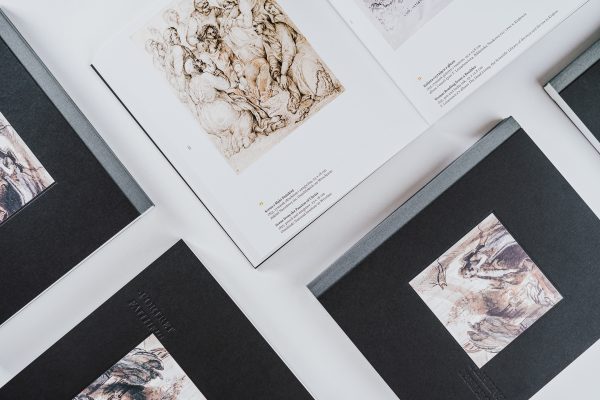