A scientific conference entitled “Landscape Resolution – Constitutional Issues” organised by the Institute De Republica was held on 3-5 April in Gdańsk. During the conference, issues in the field of spatial planning and development were discussed. It was the first of three meetings scheduled for 2022. 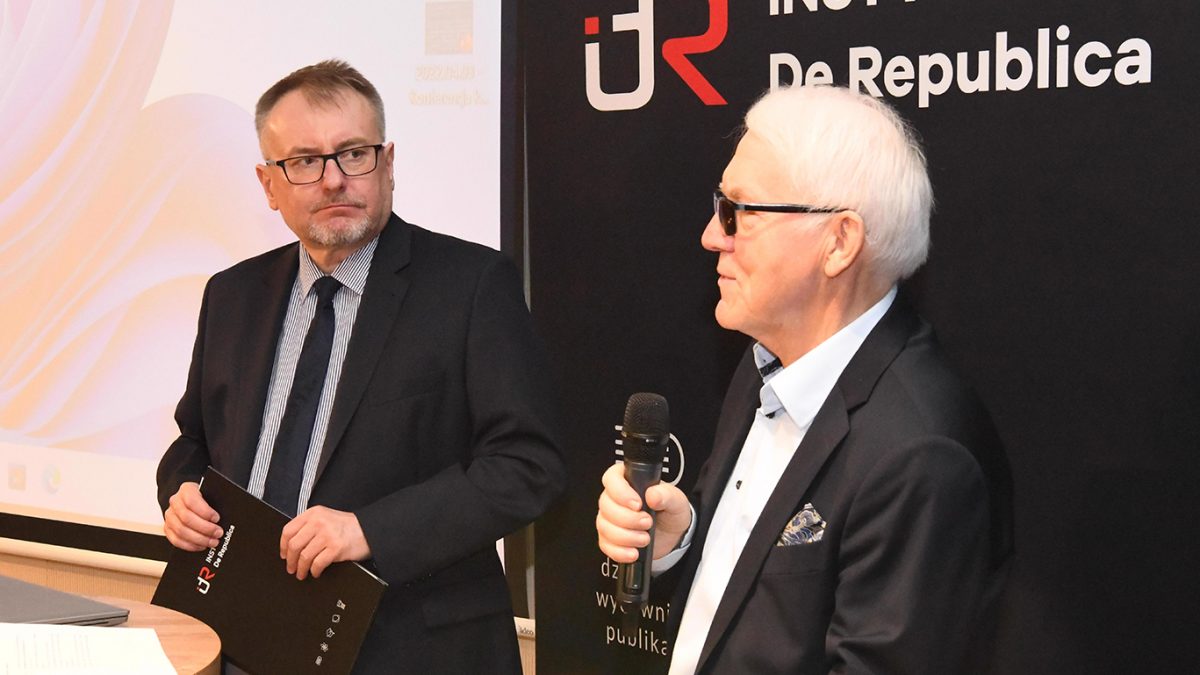 The meeting was based on three topics, to which the speakers invited to deliver lectures referred. First, whether the Act of 23 March 2003 on spatial planning and development (Journal of Laws of 2021, item 741) is constitutional with respect to landscape resolutions, including Article 37a(9). Second, whether specific landscape resolutions of municipalities do not infringe certain constitutional principles, including the principle of competitiveness. The third aspect was the problem of planning expropriations.

Dr hab. Jerzy Korczak, university professor, representing the University of Wroclaw, referred to the constitutional issues of landscape resolutions in the aspect of planning expropriation. The initial theme of the independence of local government units in the field of planning authority, presented in his speech, was referred to the determination (by means of so-called landscape resolutions) of the principles and conditions of placement of small architecture objects, billboards and advertising devices, as well as fences, including the overall dimensions and type of construction materials of which they are to be made. The issues presented in the speech were interpreted by the Act on spatial planning and development, in particular Article 37a(1) of the Act, including the obligation to adapt the existing facilities covered by the dispositions of the resolution to its requirements on the date of its entry into force (the so-called expropriation) pursuant to Article 37a(9) of the Act on spatial planning and development. – The construction of the landscape planning authorisation was modified by the possibility to diversify the area covered by the landscape resolution, as provided in Article 37a(6) of the Act, which not only diversifies the legal regime of rules and conditions of placing and installing these landscape elements, but also diversifies the situation of owners and perpetual usufructuaries of the real property on which they were constructed and installed before the landscape resolution entered into force, in terms of the obligation to adapt them to the new rules and conditions. The expropriation may concern only selected units of internal division of the municipality area, as well as selected types of these elements, pointed out Prof. Korczak.

The constitutionality of limitations on the acquired rights of owners of billboards and advertising devices, introduced by the so-called Landscape Act, which were carried out in compliance with the construction law, was discussed by representatives of Adam Mickiewicz University in Poznań – dr hab. Krystian Ziemski, university professor, and dr Anna Kudra-Ostrowska. They indicated that doubts as to the compliance with the Polish Constitution of limitations on acquired rights of owners of billboards and advertising devices built in compliance with the construction law introduced by the Landscape Law are justified. According to the speakers, the protection of acquired rights has a special status in the Polish legal order. Landscape protection may justify depriving owners of their acquired rights, but not in every case and unconditionally. The wide scope of freedom left to municipalities when adopting landscape resolutions, the lack of possibility to balance private and public interests in an individual case, as well as the risk of amending the resolution at any time and the lack of possibility to claim compensation for lost rights, justify the allegation that the introduced regulations are inconsistent with the values on which the rule of law is based.

Landscape protection in the activities of local government units was the subject of a presentation by dr hab. Jan Izdebski, a university professor from the Catholic University of Lublin. In his lecture, he indicated several basic tasks of the local government related to landscape protection. According to his opinion, the landscape is a special type of public good, and its shaping and protection are an important aspect of the pursuit of fundamental values by administrative entities – the realisation of the common good for individuals and communities. – Important tasks in this respect are carried out by the self-government authorities, which are entrusted with competences affecting landscape management and protection. The role of the legislator is to provide local self-governments with appropriate legal instruments compliant with the idea of self-governance, the principle of subsidiarity and proportionate to the protected values. An example of properly functioning regulations in this field are the solutions adopted in Estonia, he noted.

The subject of the presentation by dr Krzysztof Kucharski from the Nicolaus Copernicus University in Toruń was “Landscape resolution – procedural issues in the light of constitutional standards (selected issues)”. Dr Kucharski noted that the procedure for drafting and adopting the so-called advertising resolution is such a separate part of the spatial planning system that it may be the subject of independent research. Moreover, he noted that – The superior aim of the procedure is to achieve a substantive legal objective in the form of shaping and protecting the landscape in the area of outdoor advertising, landscaping and fencing. Realisation of this objective falls within the limits of public interest. The realisation of the primary objective requires procedural activity from the municipal authorities. The legislator also provided for public participation, which constitutes the consultation and negotiation method of conducting the procedure.  The scope and correctness of activities carried out in the procedure determine its assessment from the point of view of legality. The system of procedural relations in the sphere of preparation of the project and adoption of the so-called landscape resolution also meets constitutional standards.

The Institute De Republica intends to publish a post-conference publication in the near future, which will include the most important papers from the entire series of meetings devoted to the landscape resolution. 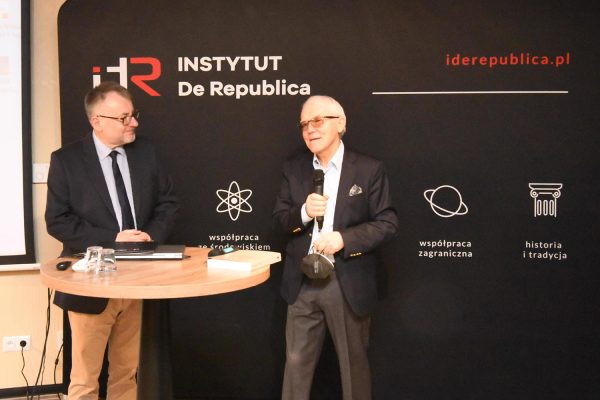 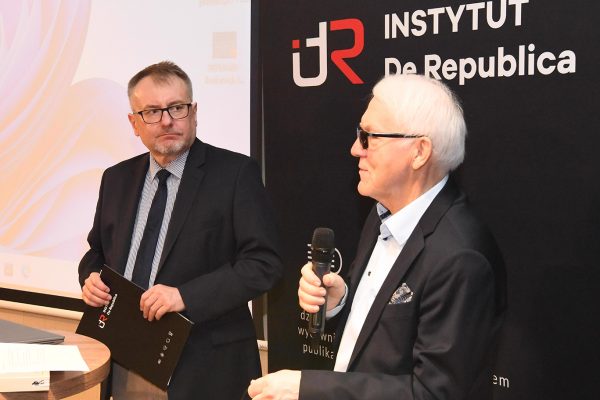 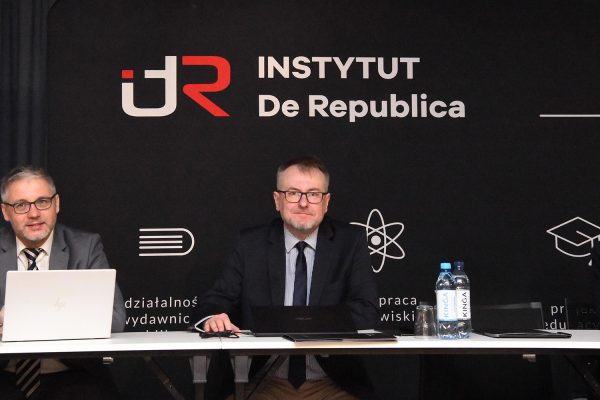 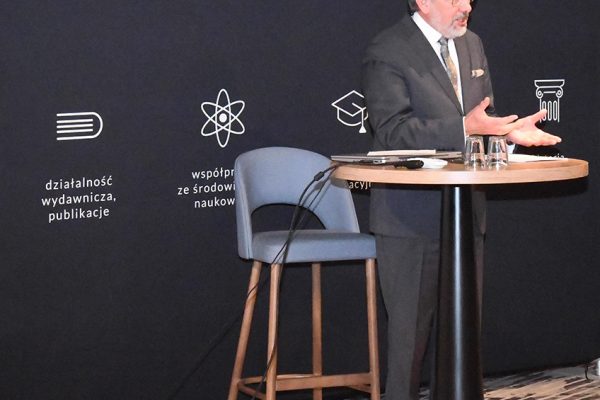 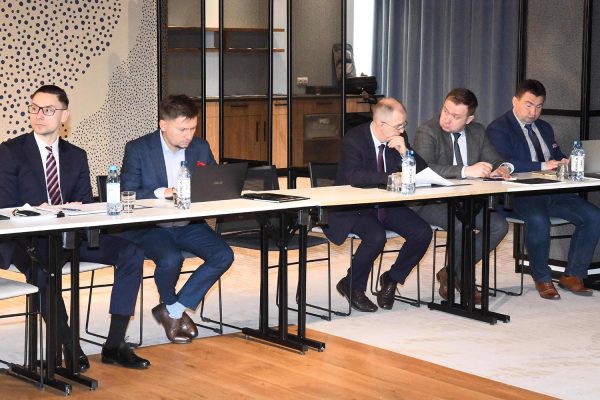 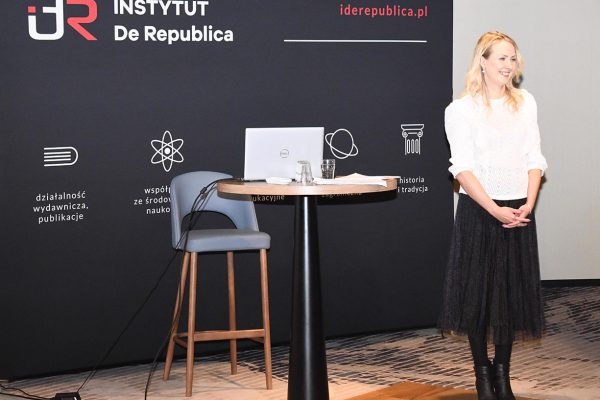 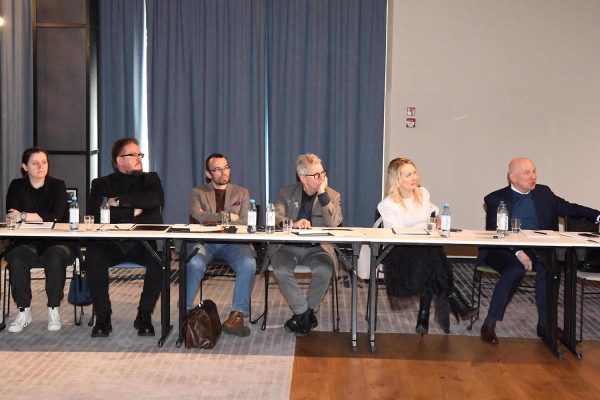 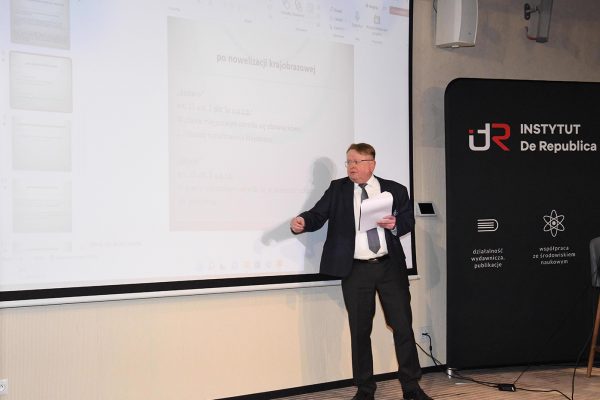