Scientists and researchers on Racibórz – a town on the borderland

How has the history shaped Racibórz and its society, what are the current challenges and the directions of the town’s development? These issues were discussed by scientists and researchers during an international conference “Racibórz – a town on the borderland. Historical experience and challenges in the era of globalism”, which was held on 24 March 2022 in Racibórz. 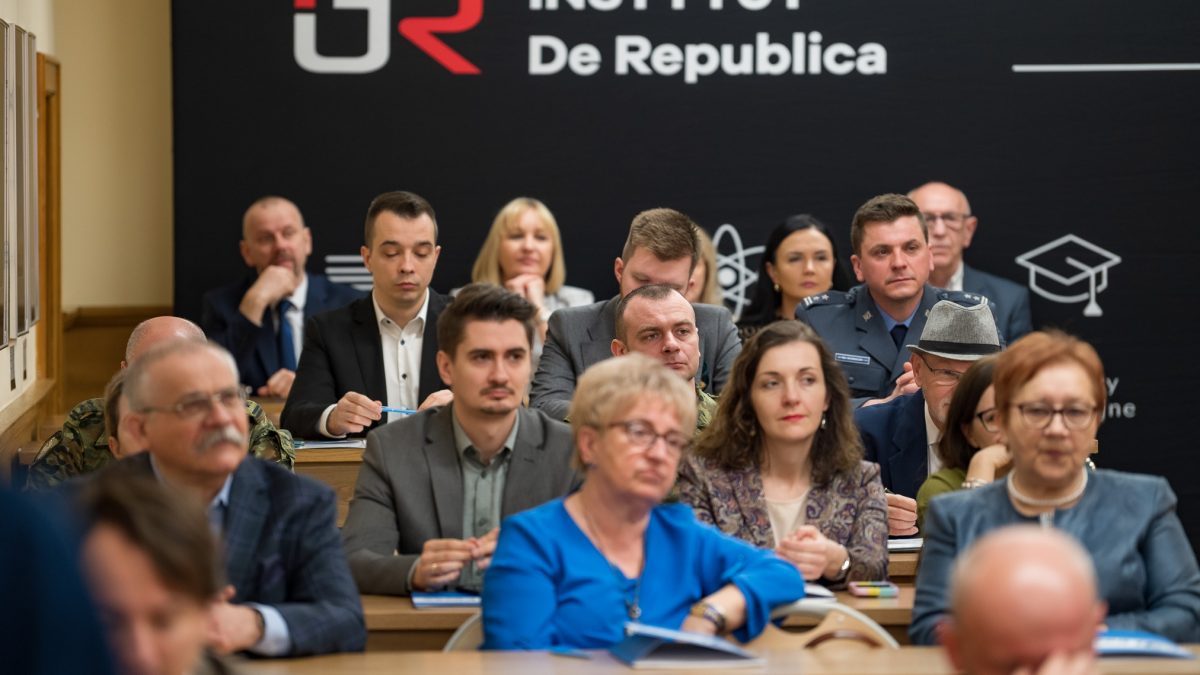 The purpose of organising it was to examine the mechanisms inherent in the functioning of towns located on borderlines – both those historical and those contemporary. Another important context for the discussion was the war that has been ongoing in Ukraine for the past month.

During the course of the conference, Racibórz was treated as a kind of case study, a model for the development prospects of medium-sized towns, which are threatened by the consequences of dangerous social, economic and cultural trends.

The inaugural lecture “From Kresy (the Borderlands) to post-war Racibórz” was delivered by prof. dr hab. Stanisław Sławomir Nicieja. Grzegorz Wawoczny discussed the medieval and subsequent history of Racibórz as well as the experience of the industrial revolution in pre-war Ratibor, while the post-war reconstruction of the town was presented by dr Radosław Niklewicz.

“On the way to the strategy – Racibórz against the background of the region and Poland” was the topic discussed by dr Marcin Baron and Luk Palmen. Business and economic conditions of Racibórz – were raised by prof. dr hab. Marcin Piątkowski, a native of Racibórz. Educational contexts of Racibórz development were in turn the topic of the speech of prof. dr hab. Tomasz Pietrzykowski, another Racibórz-born scientist. The conference was concluded with a discussion panel entitled “Racibórz – between the locality and globality”.

The aftermath of the conference will be a scientific monograph including the most important papers, which will be published this year by the Institute De Republica Publishing House.

The organisers of the event were: the Institute De Republica, Higher Vocational School in Racibórz and the Mayor of Racibórz. 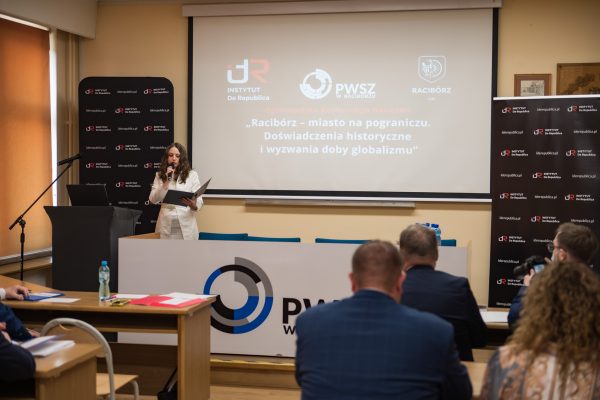 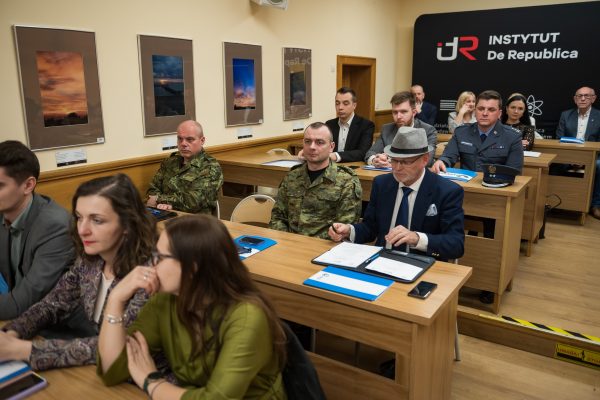 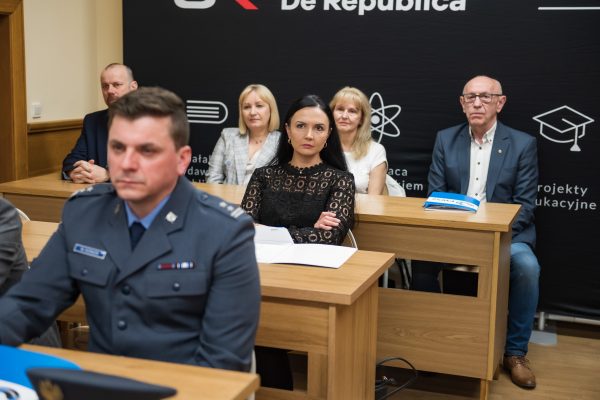 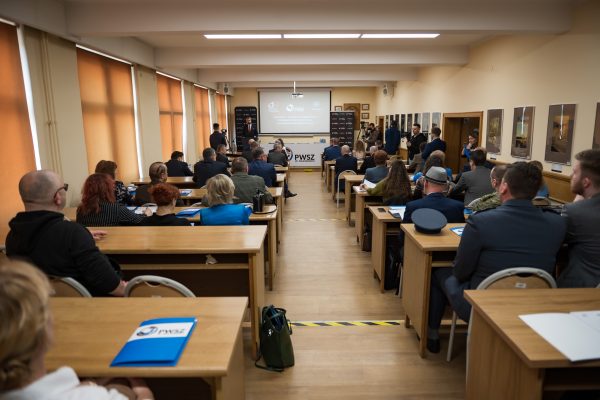 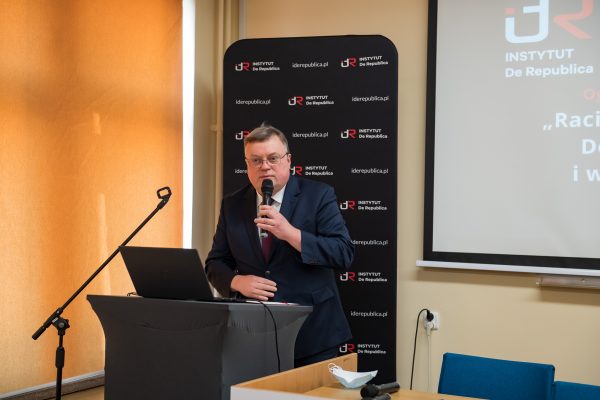 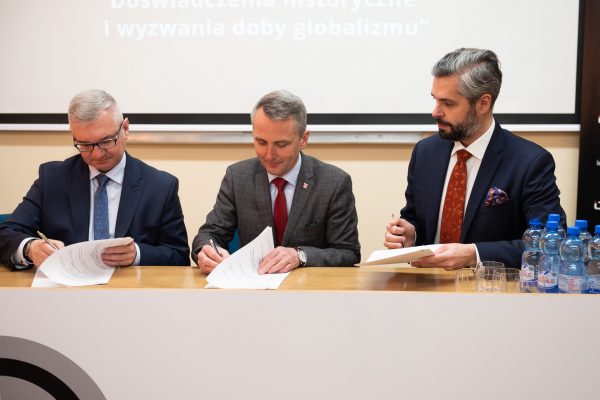 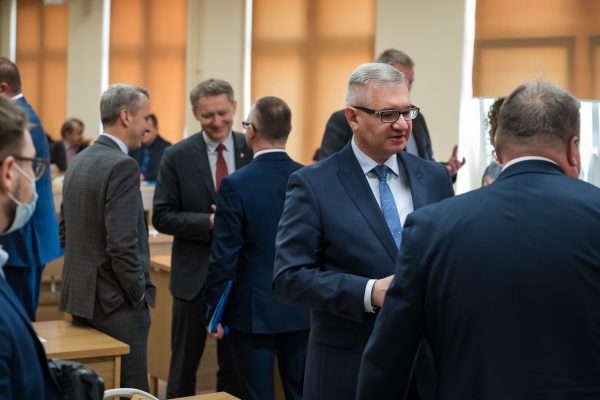 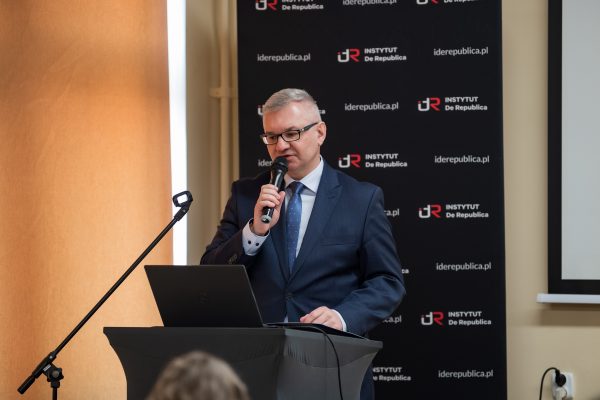 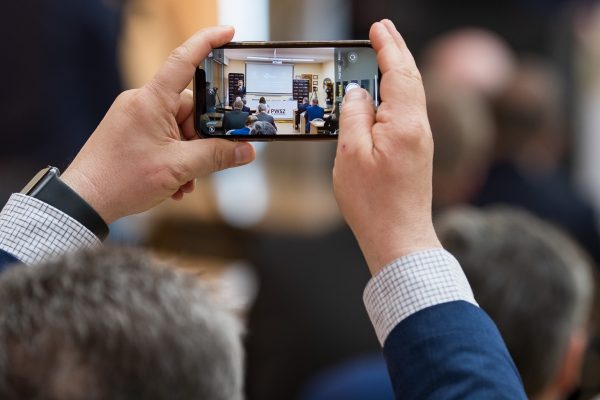 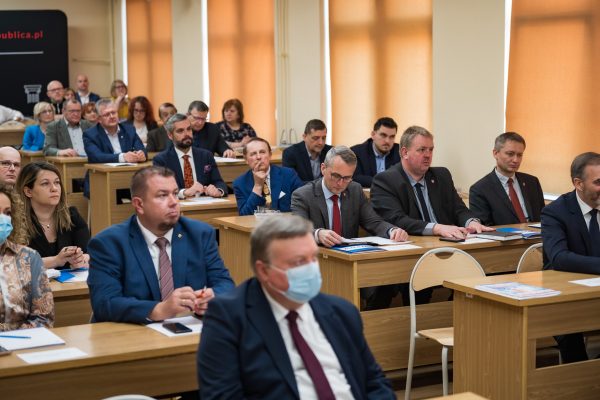 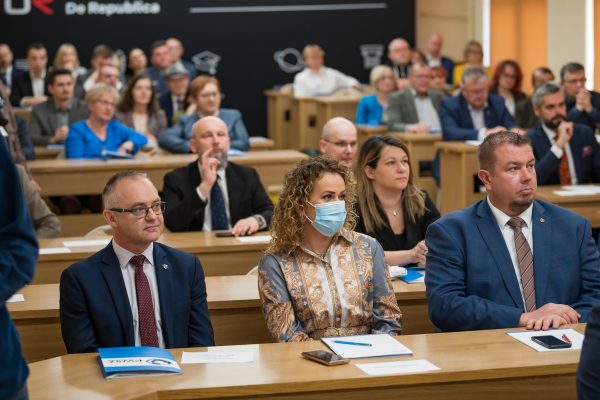 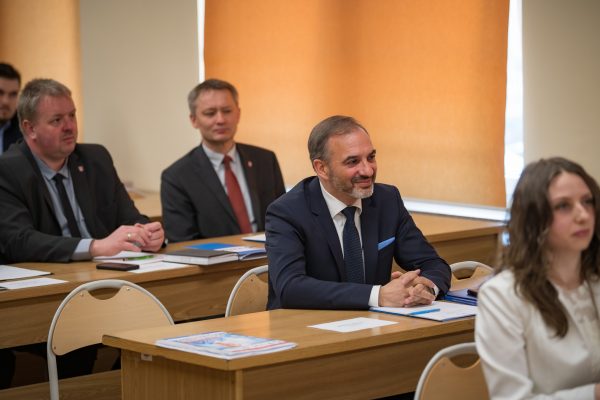 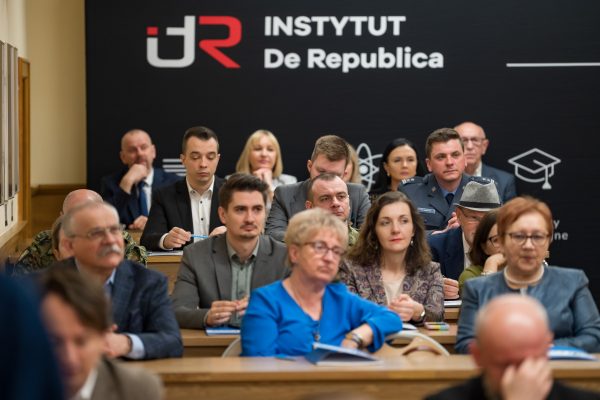 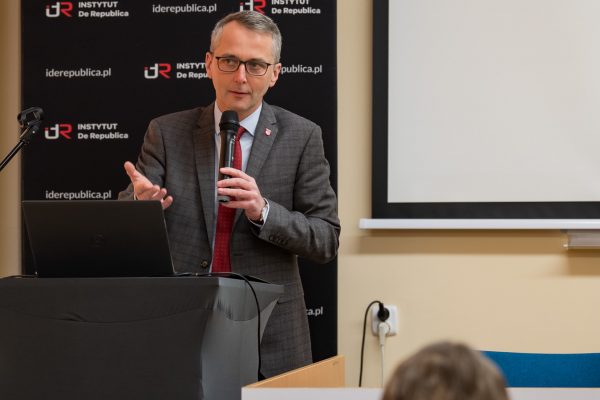 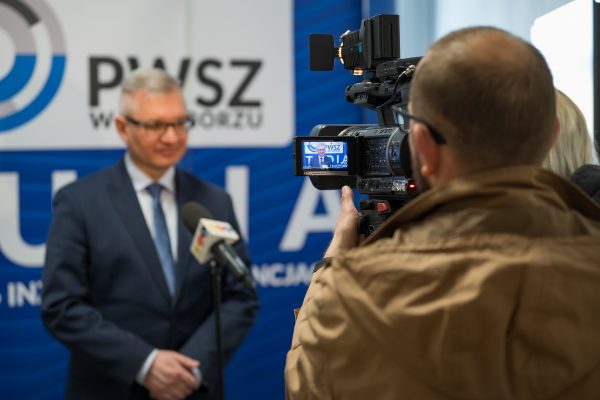 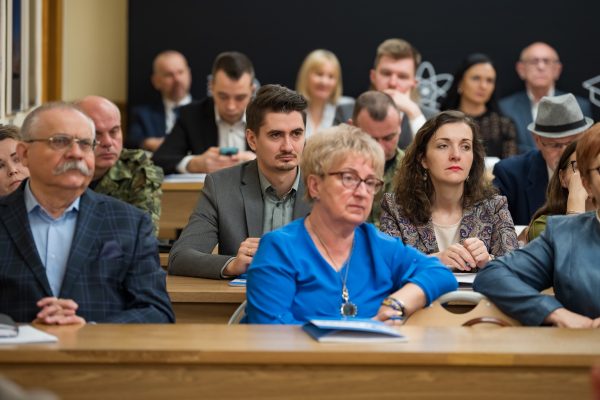 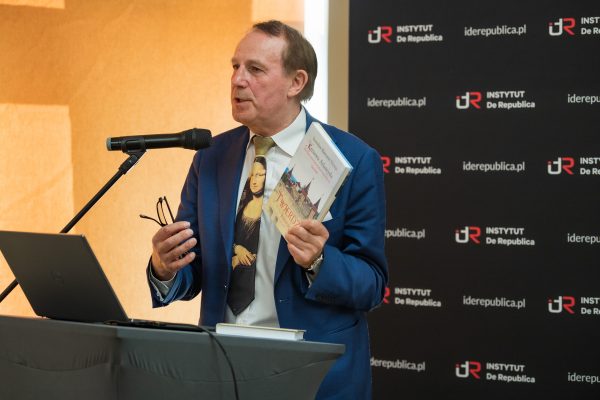 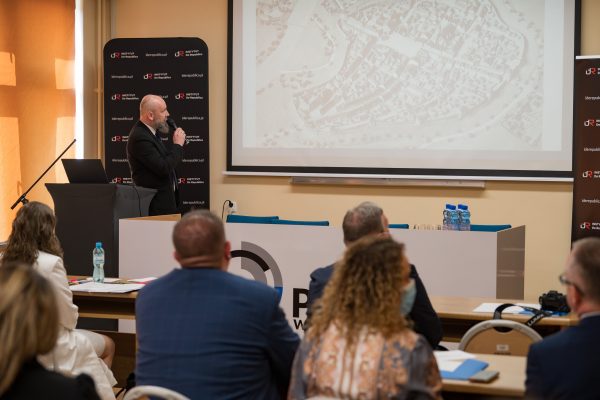