On 17-19 March 2022 in Zamość, the conference “Times – people – politics. On the 480th birth anniversary of Jan Zamoyski” was held. Its objective was to honour the memory of the Great Chancellor, a true giant of Polish politics and culture, and to present the issues connected with the epoch in which he lived and worked. The scientific conference was of interdisciplinary nature. The papers presented focused on the humanities, social sciences and the history of art and architecture. The event was organised by the Institute De Republica and the Zamoyski Academy (Akademia Zamojska). 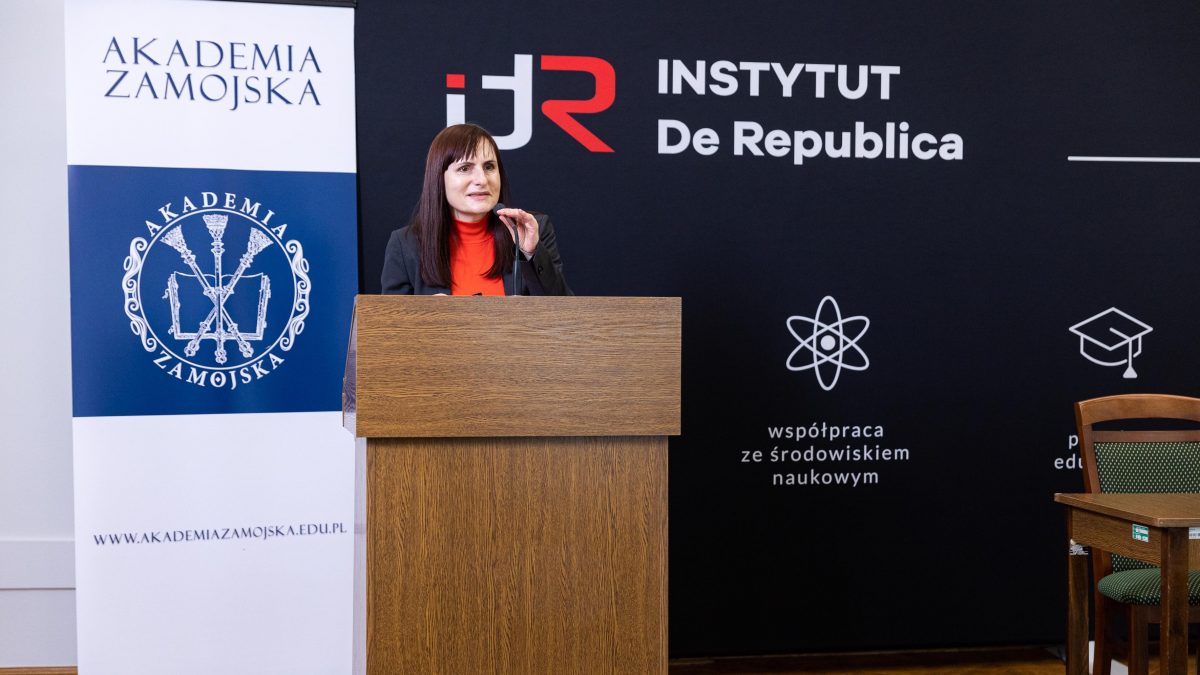 The guiding theme of the conference was one of the most famous quotations by Jan Zamoyski: “Such will be the Republics of Poland as their youth are brought up”. The guests invited to participate in the conference presented a wide range of topics related both to the personality of Jan Zamoyski and to his activity. Dr Przemysław Gawron, representing the Faculty of Law and Administration of the Cardinal Stefan Wyszyński University in Warsaw, presented the figure of Zamoyski and his activity as the Great Crown Hetman. Prof. dr hab. Ryszard Szczygieł from the Maria Curie-Skłodowska University outlined the Chancellor’s attitude towards towns and the city dwellers, while dr hab. Tomasz Homa SJ, university professor from the Ignatianum University in Kraków, presented Jan Zamoyski’s views on the Republic of Poland at that time, comparing them with the views of Piotr Skarga.

The lectures describing Jan Zamoyski as a politician taking care of Poland’s relations with foreign countries were a very interesting part of the conference. Dr hab. Mieczysław Ryba, university professor representing the Faculty of Humanities at the Catholic University of Lublin, described the activities of the Great Chancellor, which went far beyond the borders of the “ideal city”: – Jan Zamoyski, apart from being the founder of the Academy, was very active as a politician under three monarchs: Zygmunt August, Stefan Batory and Zygmunt III Waza. (…) On the scale of the means of communication of the time, he had to be able to deal with the reality of one of the largest states in Europe then. He had to consider how to secure this whole reality in the military sense, hence his activity in the North and in the East, near Pskov, as well as in Moldavia. As he [Zamoyski] used to say about himself, he held all the great offices: he was the Royal Chancellor, the Deputy Chancellor of the Crown, the Great Crown Hetman, and at the same time the founder of a city situated on the axis of a European trade route, which gave it plenty of opportunities for development”.

An important aspect of Jan Zamoyski’s international activities and policy was pointed out by Dr Cristian A. Bobicescu of the Academia Română in Bucharest in his presentation entitled: “Under royal or chancellor’s wings? How Simon Mohyla became the hospodar of Wallachia in 1600”: – Simon Mohyla (brother of the Moldavian hospodar Jeremy Mohyla) was placed on the throne of the hospodar of Wallachia during Jan Zamoyski’s military expedition in 1600. In the light of previous historiography, this hospodar was “appointed” by Jan Zamoyski. In fact, Jan Zamoyski was opposed to the seating of Simon on the throne both before, during and after his expedition, and his position was also supported by Zygmunt III. Despite this, however, Simon was proclaimed hospodar of Wallachia, and the support provided to his candidacy by the Ottoman Turkey contributed to this”.

During the conference a Roman theme in Jan Zamoyski’s career was also discussed, and more specifically, his contacts with Jerzy of Tyczyn. Dr Ewelina Lilia Polańska representing the Zamoyski Academy referred to them in her speech: – The preserved correspondence of Ticinius does not reflect the intimacy of his contacts with Jan Zamoyski, of which we know from other sources. However, even these small pieces provide a glimpse into the variety of matters that the Chancellor entrusted to Jerzy of Tyczyn to deal with. The exact moment when this acquaintance began is unknown. We know that they were brought together by state matters, such as the problem of the unfortunate Italian heritage, or diplomatic actions in Rome related to the election of Stefan Batory, as well as the subsequent wars with Moscow. During the reign of the King from Transylvania, the Polish diplomat in the Eternal City, through Jan Zamoyski, received cultural assignments from the Polish court as well. He mediated, inter alia, in an attempt to found, on the King’s and Chancellor’s initiative, a Royal College in Kraków. Considerable controversy arose in the course of Ticinius’ efforts in Rome to have the royal nominee, Simon Ługowski, the Prebishop of Miechów, to be appointed the Bishop of Przemyśl, a position on which both Zamoyski and Batory were interested”.

The aftermath of the conference organised in Zamość will be a scientific publication including all the papers presented during the meeting and other texts prepared especially for the 480th anniversary of Jan Zamoyski’s birth.

We invite you to watch our photo-report from the event and a short film summarising it. 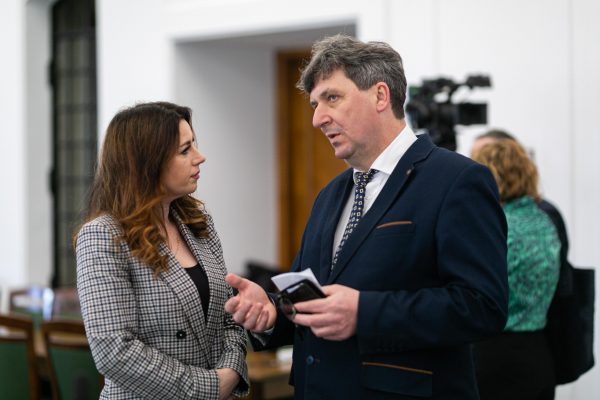 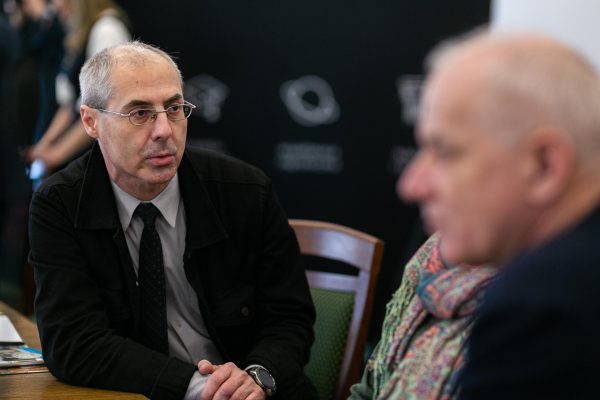 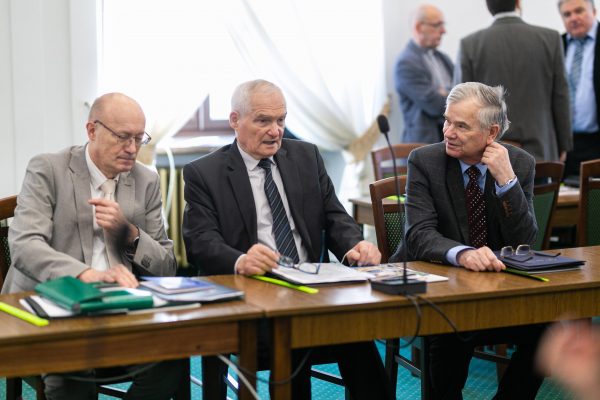 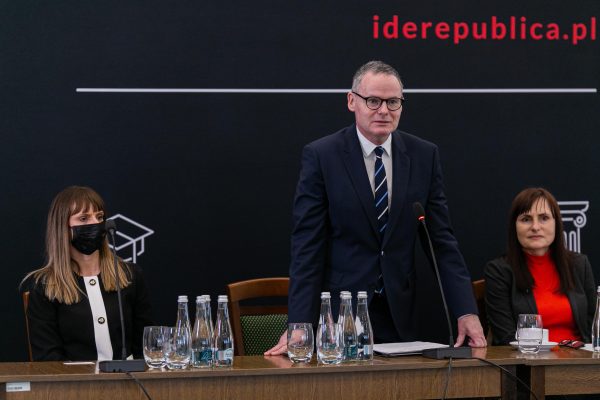 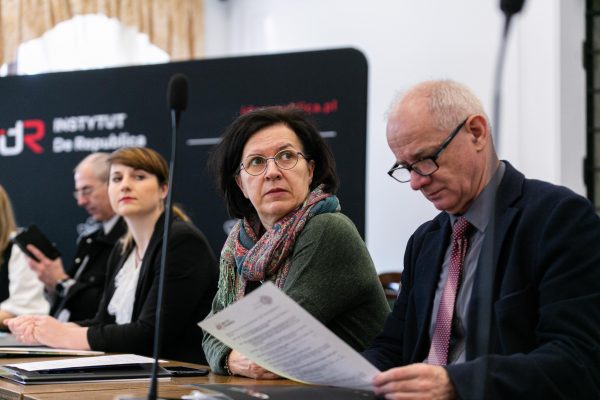 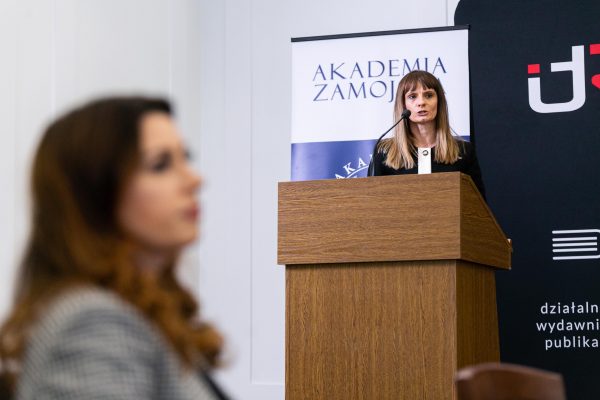 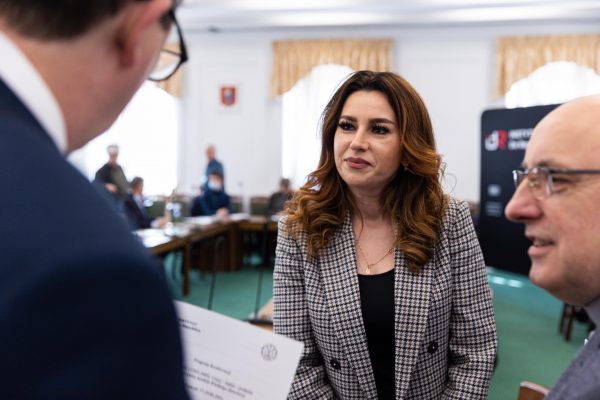 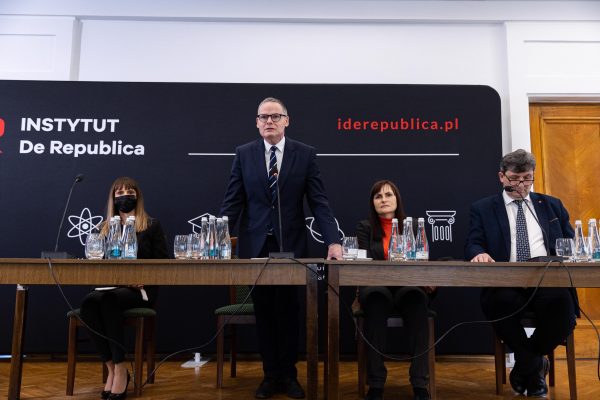 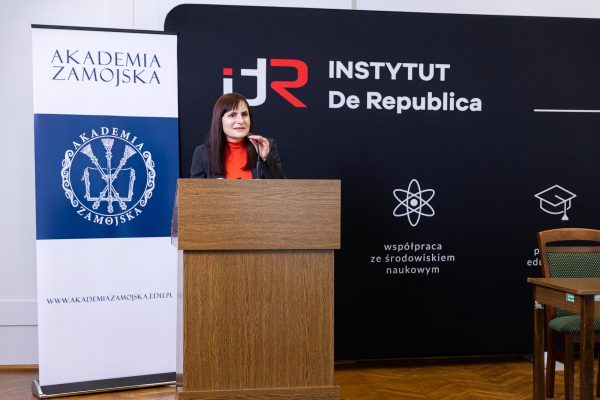 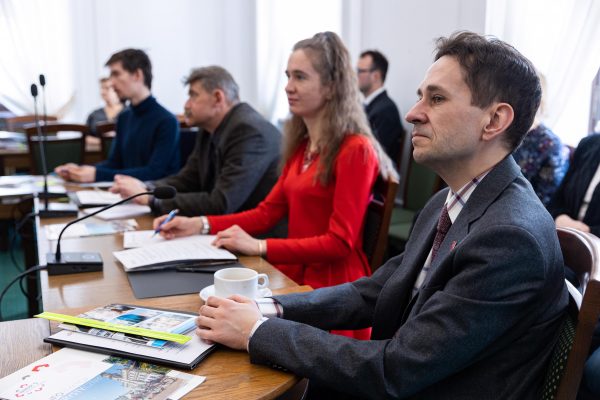 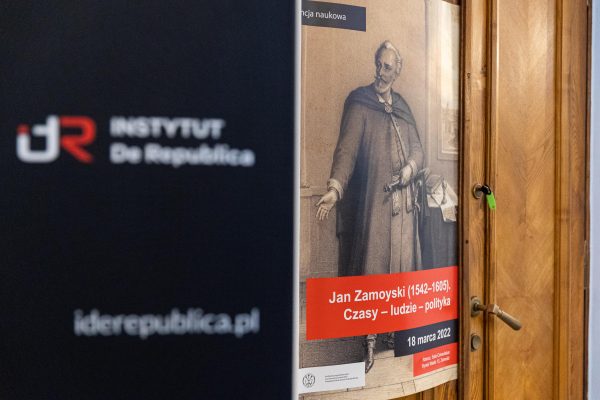 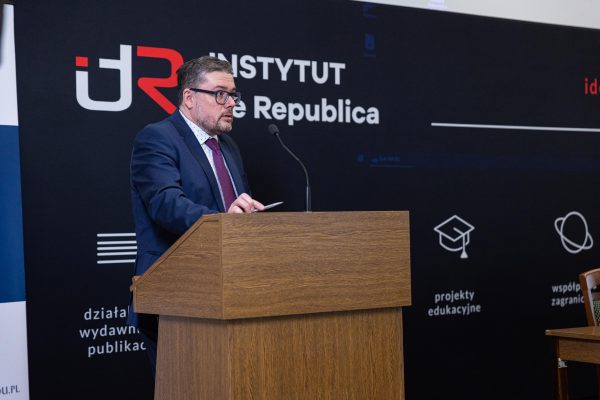