Do we always have to choose between East and West?

The division between Western and Eastern Europe is one of the more widespread European stereotypes, whose roots reach back at least to the Enlightenment. Numerous sociologists, philosophers, thinkers and writers examine this issue. One of them is Larry Wolff, who, along with Norman Davies, Tony Judt and Timothy Garton Ash, is regarded as an eminent researcher of Central and Eastern Europe. During yesterday’s seminar “Poland – an autonomous form or an imitation of the West”, the invited guests Łukasz Galusek and Łukasz Moll referred, among others, to his observations. The seminar was organised by the Institute De Republica as part of the Joseph Conrad Fellowship scheme. 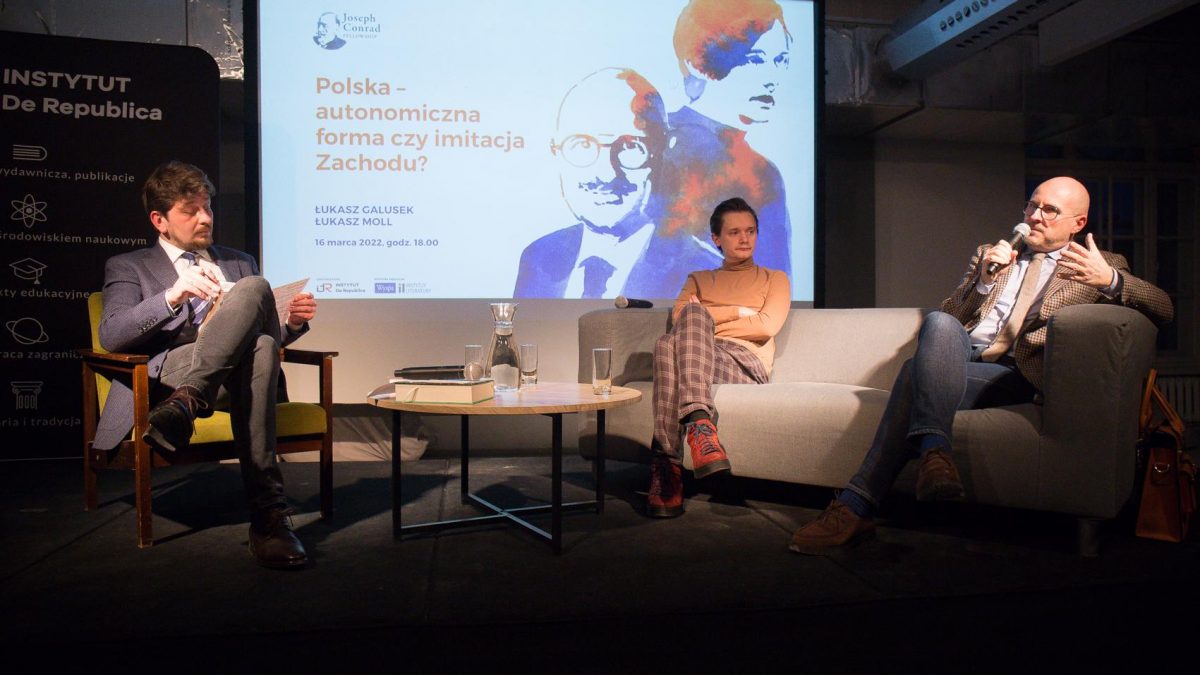 During the discussion, the speakers, following Larry Wolff, agreed that the paradigm of thinking about Eastern Europe, which developed during the Enlightenment, is still present. It influences not only cultural perceptions, but also political and economic actions, which constantly demand from Central Europe a reaffirmation of its “Europeanness”.

– The distinction between civilised and uncivilised – barbarian – spheres was the need to set up a mirror. The Enlightenment set up itself this mirror on the border of Eastern Europe, which was very often referred to, in French, as L’Europe orientale or orientale l’Europe, only later as l’Europe de l’Est (this neutral term appeared very late). The notion of oriental Europe was very firmly rooted in, for instance, French thinking”, as Łukasz Galusek, deputy director for programme affairs at the International Cultural Centre in Kraków, pointed out in one of his statements.

In the course of the discussion, an observation was made concerning Poland’s position in Europe, which began to develop in the 1990s. When the Iron Curtain fell, the country upon the Vistula River began to articulate the need to be closer to Western Europe in a loud and clear manner. According to the invited guests, a very dangerous phenomenon appeared at that time, which they called “Western fashions”, that involved telling the society that we must constantly feel humbled in relation to the West.

– I think that the last thirty years have been a triumph of the so-called comprador bourgeoisie, which ordered us to enter the European Union on our knees, with the assumption that we should be grateful that they let such parvenues in”, as Łukasz Moll, a philosopher, sociologist and assistant professor at the Institute of Sociology of the University of Wrocław, pointed out. As indicated in the following part of the discussion, it should be entirely the opposite – we should have the courage to define our own place in Europe, to appreciate and gain the benefits of our geographical location, and to recognise their value for Western countries, according to the principle: “as long as I am here, I am doing my own thing”.

When the seminar “Poland – an autonomous form or an imitation of the West” was planned a few weeks ago, no one imagined that it would take place when the political situation in Europe and the world would be so radically different. The context of the war in Ukraine provided an important background for the meeting, during which attempts were made to define Poland’s current place not so much on the geopolitical map, but on the map of Europeans’ awareness. Łukasz Moll referred to this situation in the context of the contemporary postcolonialism. He pointed out that “postcolonialism, although trivialised by the Polish reception, and frequently used against the intentions of postcolonialism, is still a very interesting proposal for searching for one’s own voice (…) I believe that what is happening now in Ukraine also provides Poland with an opportunity to create such a new voice, not only for itself, not only for Ukraine, but also for the whole of Europe”.

We encourage you to listen to the whole of the meeting. Perhaps the topics raised during it will allow you to look at the current situation from a slightly different viewpoint and better define the Polish perspective. 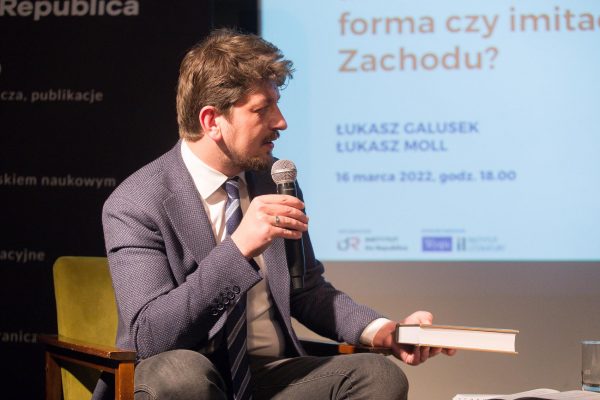 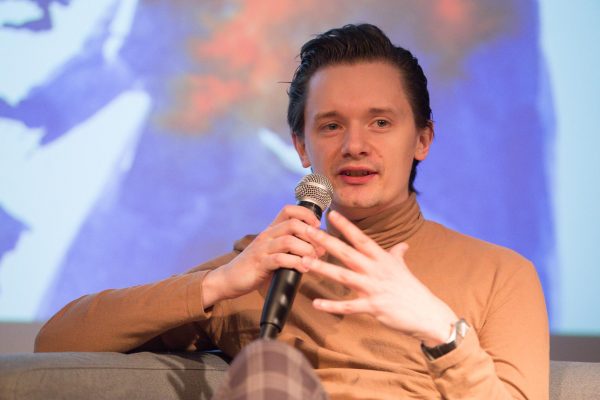 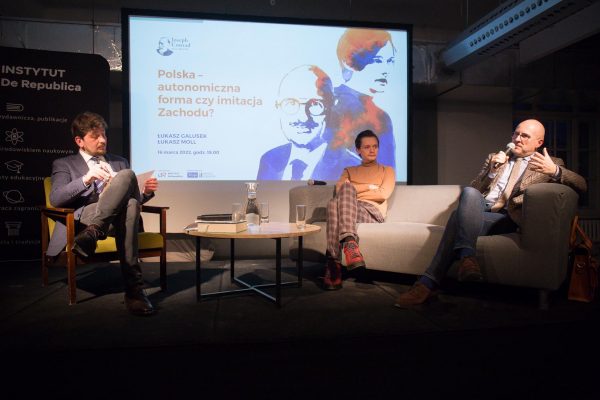 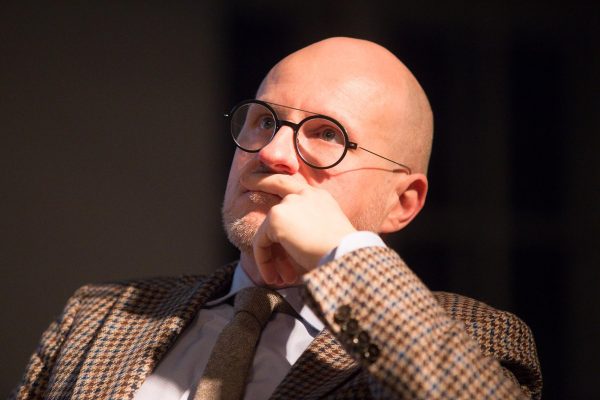 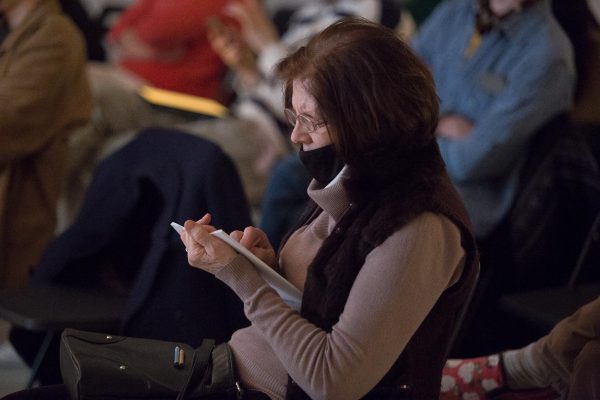 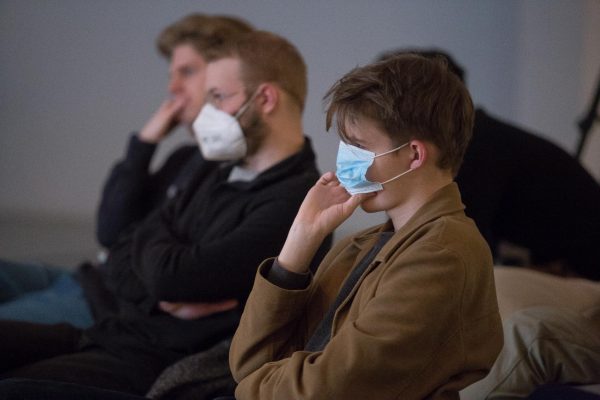 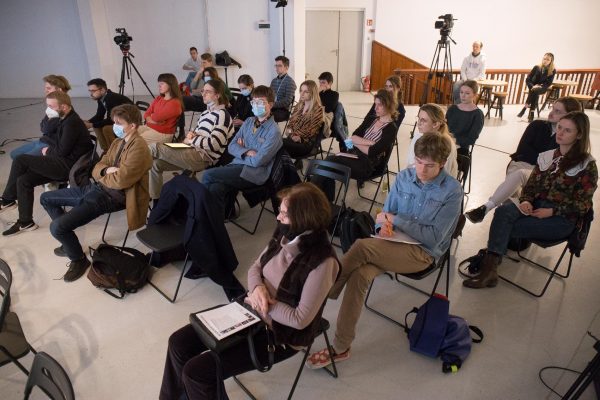 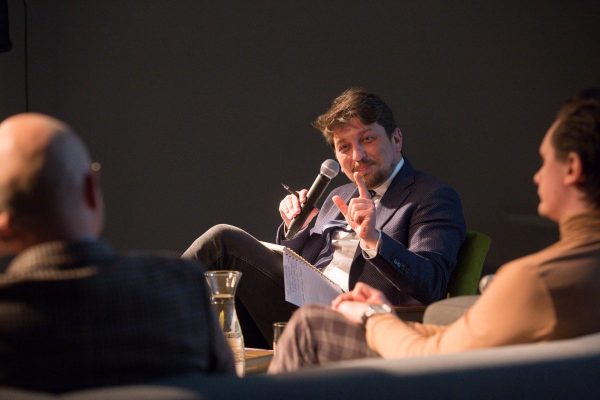 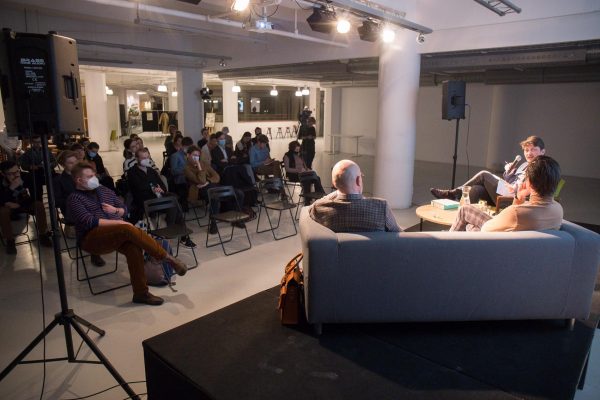 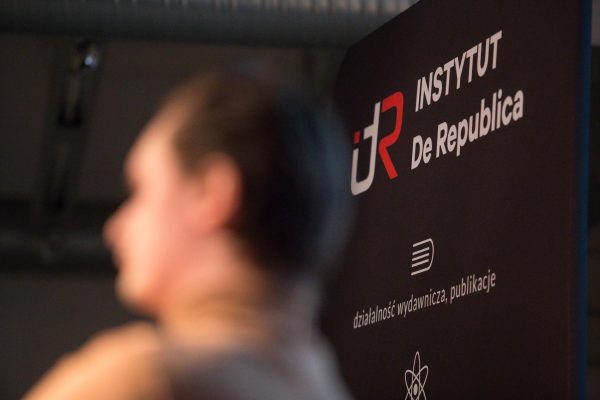 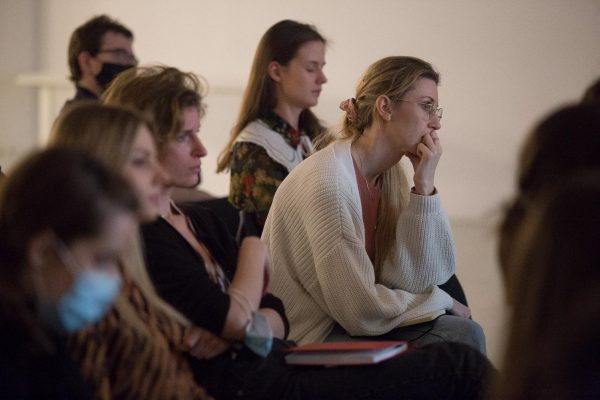 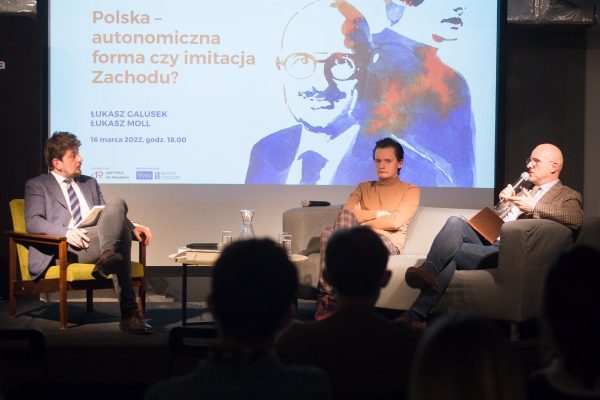 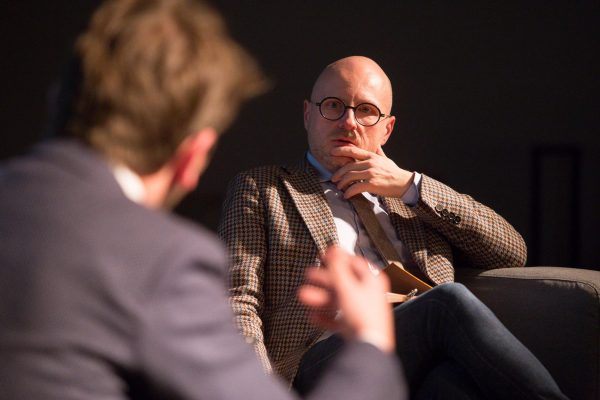 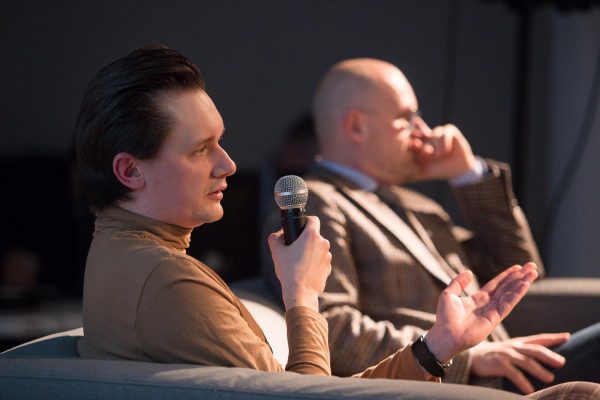 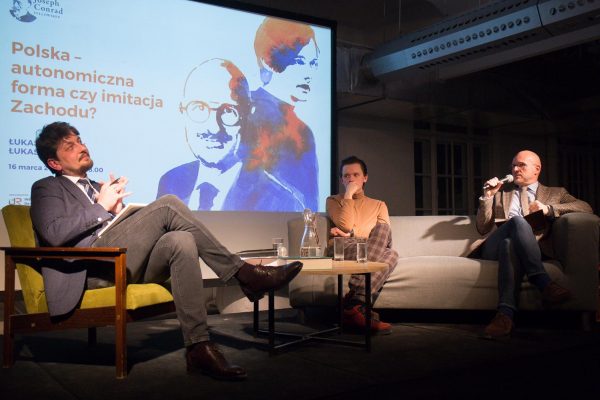 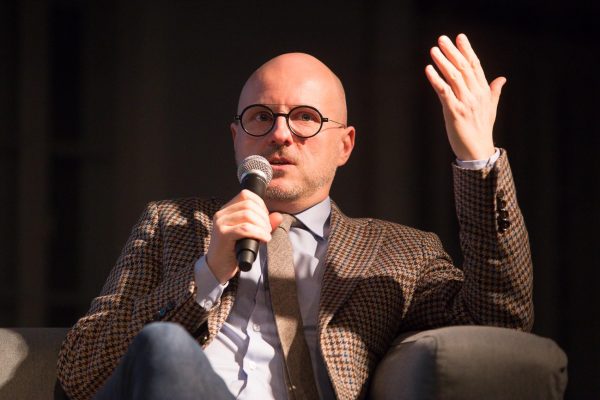 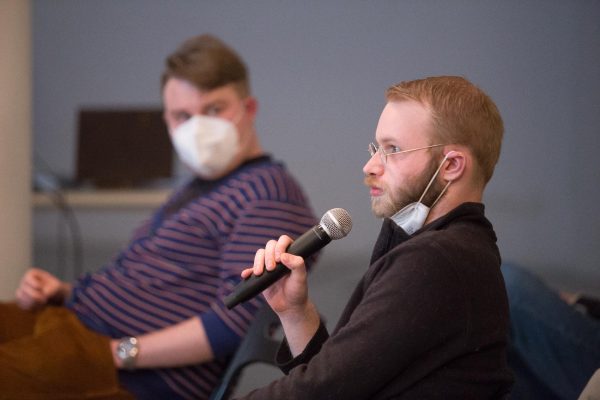 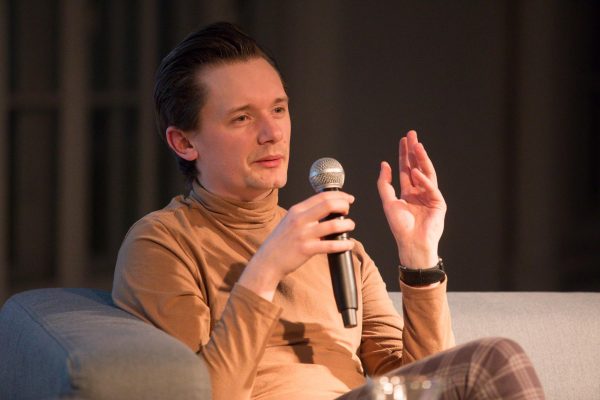 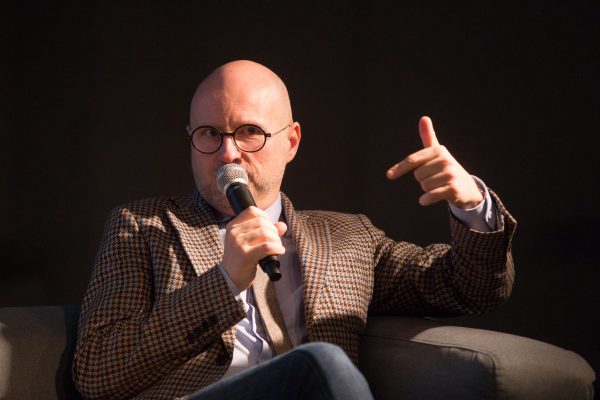 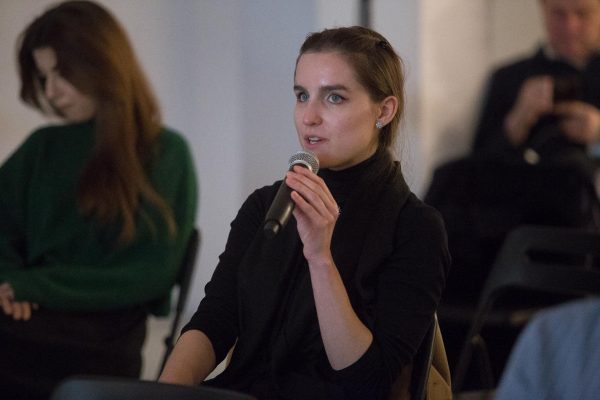 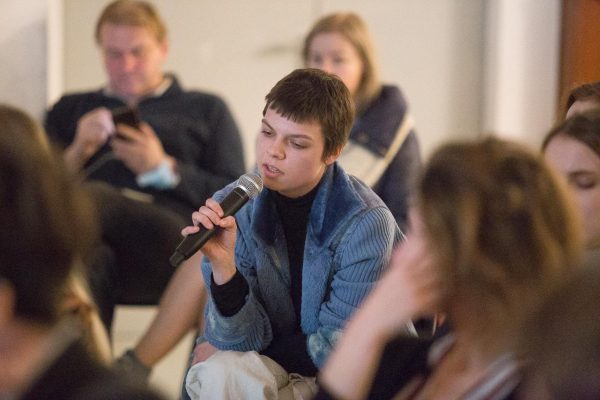 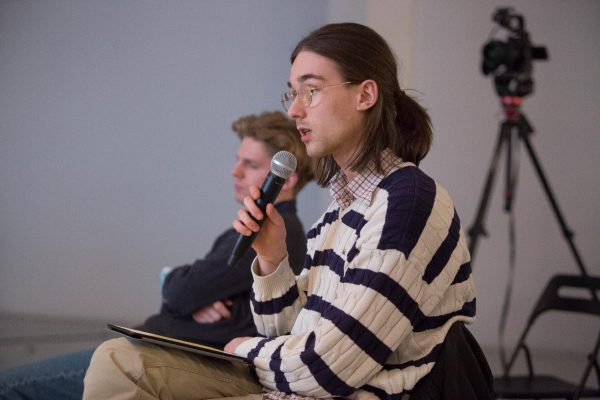 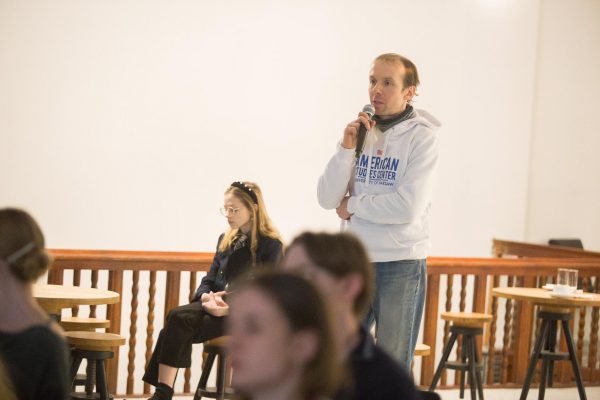 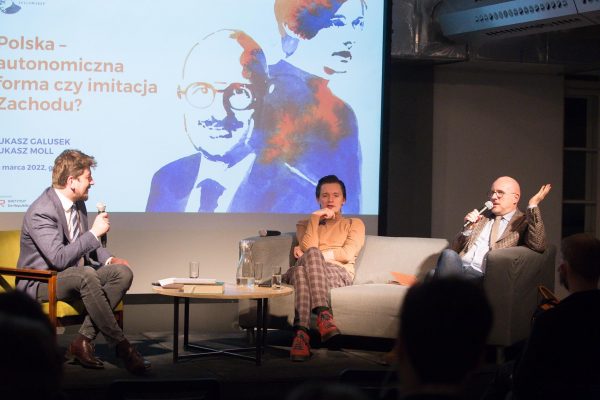