The Institute De Republica Publishing House in cooperation with the Government Legislation Centre, within the framework of dissemination of knowledge concerning legislation, is going to publish a new series “Legal Acts”. The publications will include extensive introductions/commentaries to selected legal acts and full texts of legal provisions. 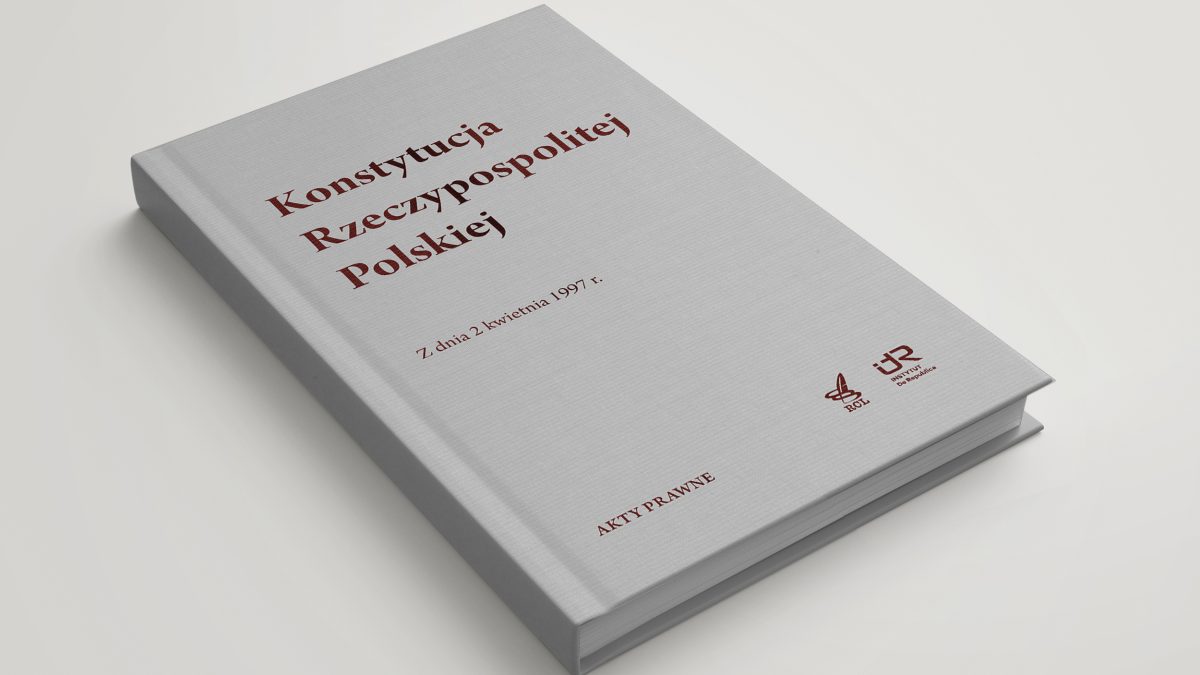 The first publications to appear in the series will be:

The Constitution of the Republic of Poland of 2 April 1997

The document concerns the tasks and competences of the Council of Ministers, which, alongside the President of the Republic of Poland, is the body of the executive power. The Council of Ministers considers matters related to both internal policy (e.g., adopts the draft national budget, protects the interests of the State Treasury), as well as external policy (e.g., ensures the external security of the State, exercises general governance in relations with other states and international organisations) of the country.

The document regulates the rules of legislative technique, i.e., the rules for creating normative acts binding in the Republic of Poland. The rules are provided in an annex to the regulation and as such have the binding force of the regulation. 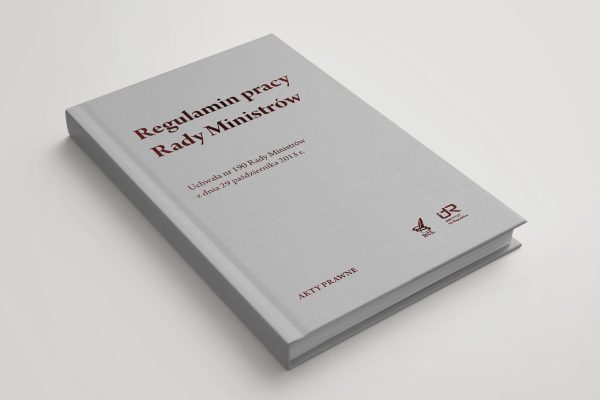 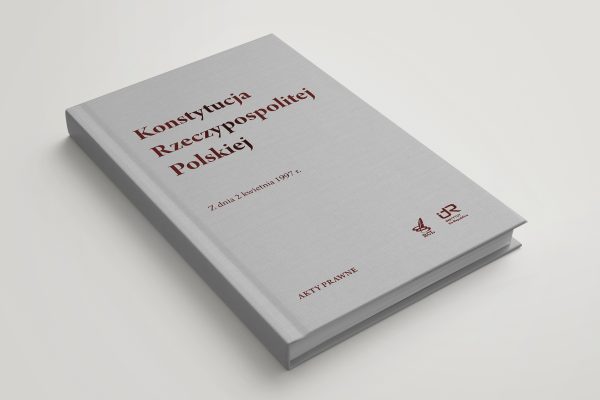 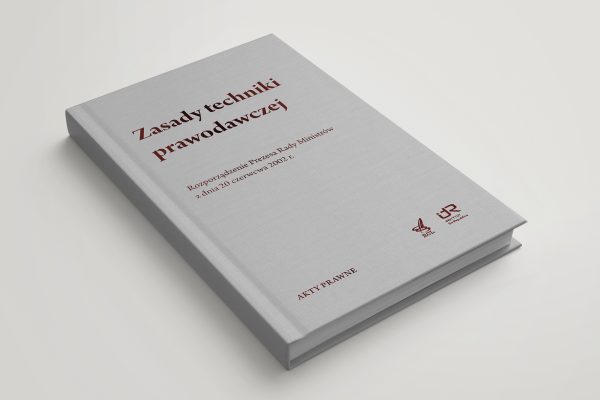