On 28 February, a scientific conference on issues related to spatial property law, planned over two days, began. This is the second part of the entire series of meetings, which was initiated on 20 September 2021 by the Institute De Republica and the Association for Public Administration Education. 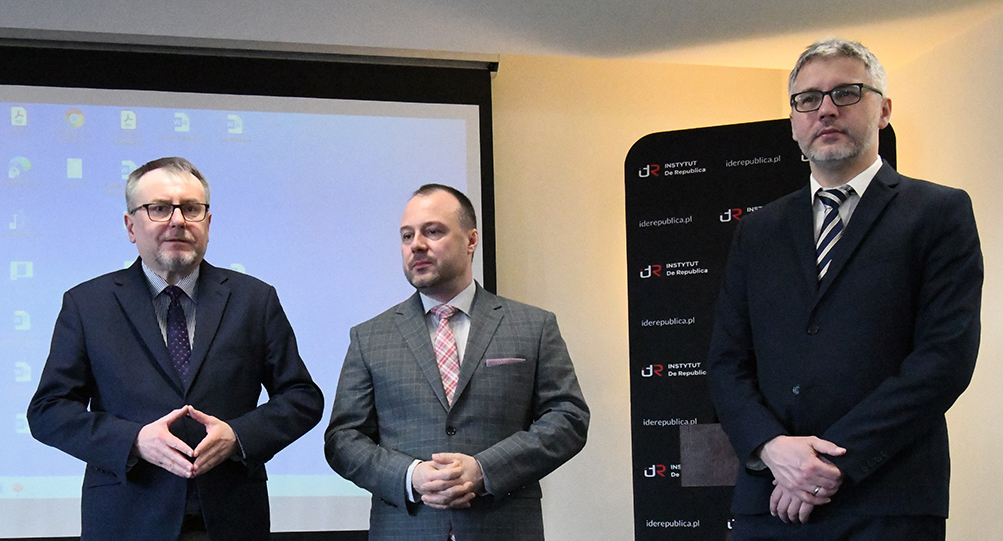 The aim of the meeting is to present the way the so-called spatial (three – dimensional) property issues are regulated in various legal systems and to discuss whether any of the proposed models might become a basis for the implementation of foreign solutions into Polish legal system.

We encourage you to watch a short photo-report from the first day of the event. 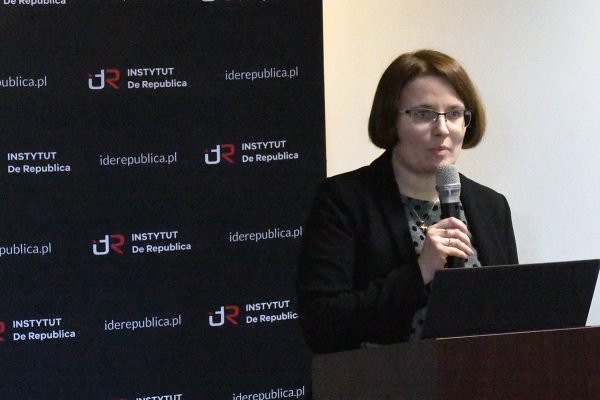 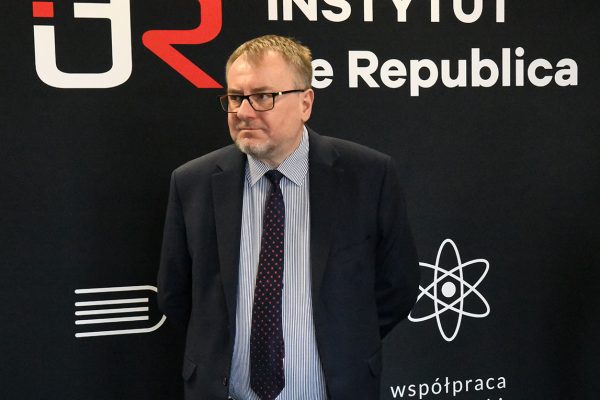 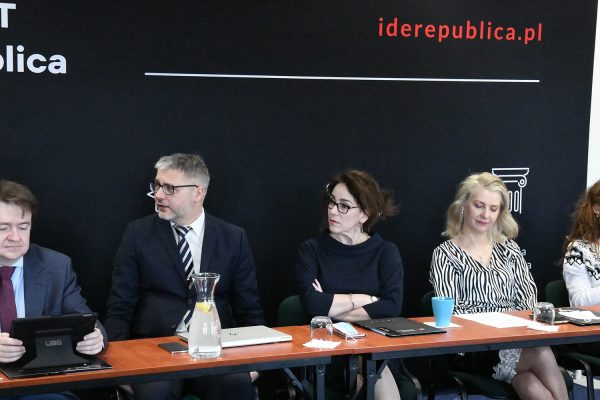 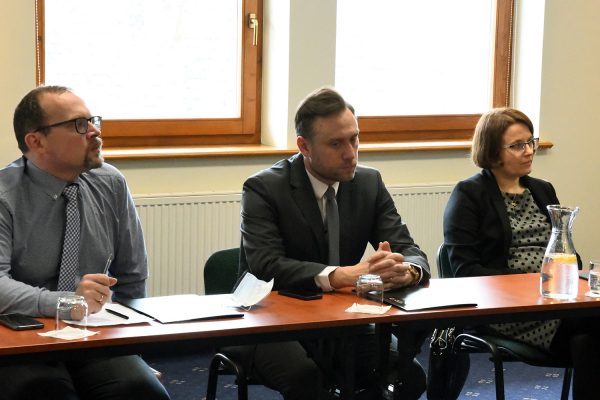 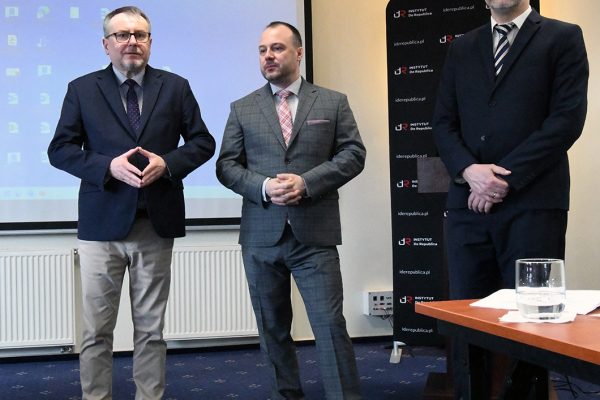 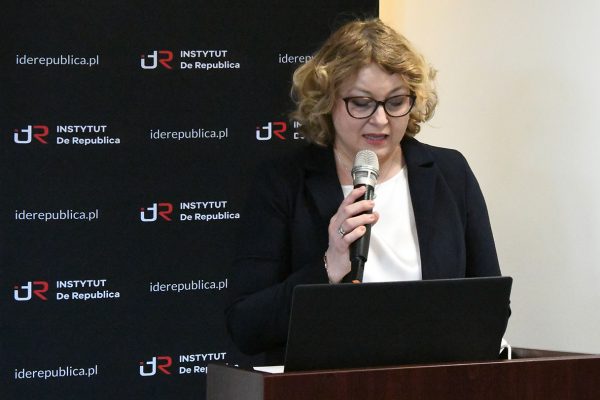