“Opinions and Analyses of the Institute De Republica” – new material

We encourage you to read the material “Repressions of the Security Service against the Bartoszcze family, as an example of the planned actions of communist authorities against independent circles in the Polish rural areas” by Wojciech Gonera, which is published as part of our series “Opinions and Analyses of the Institute De Republica”. 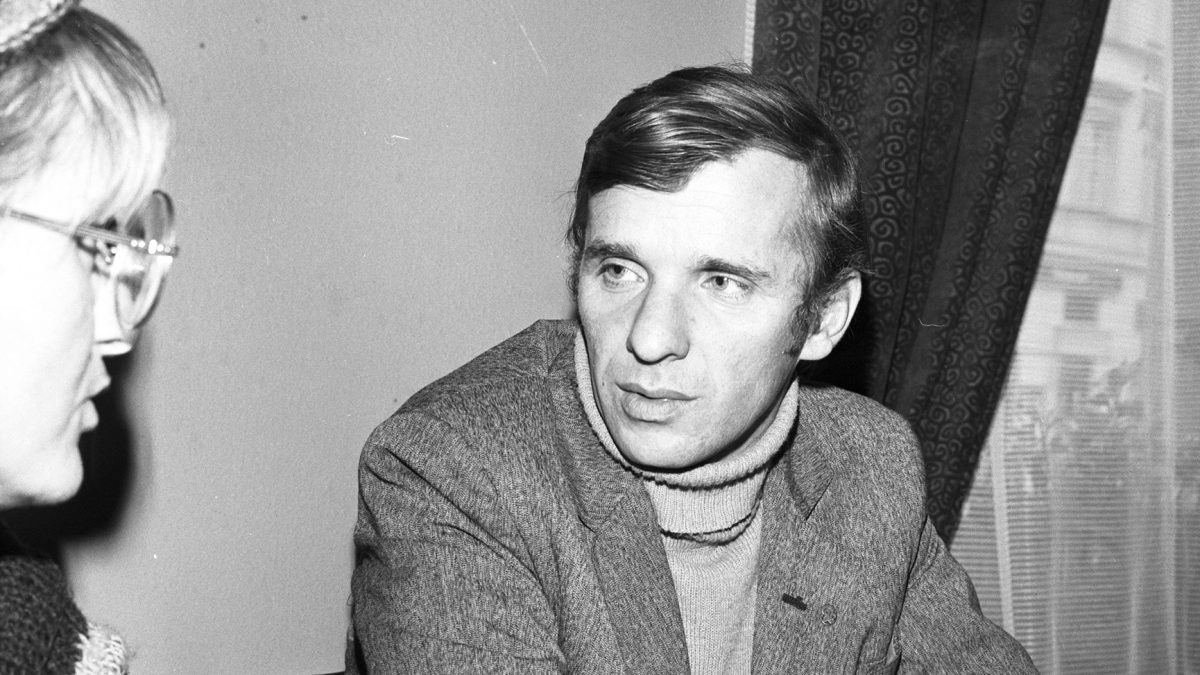 The article describes in detail the repressions experienced in the 1980s by the Bartoszcze family, whose members became involved in the Solidarity movement in the rural areas. The activity of Michał Bartoszcze and his sons Piotr and Roman has been presented on the basis of a diverse source base. It was their social activity that subsequently resulted in harassment; therefore, the next part discusses the tactics used by the Security Service against the representatives of the ‘Solidarity’ Trade Union of Individual Farmers (NSZZ RI “Solidarność”) and the structures of the anti-communist underground formed in Polish villages after the introduction of martial law.

The paper also discusses the case of the murder of Piotr Bartoszcze in February 1984 and the evidence proving the participation of the functionaries of the security apparatus in that crime. The impossibility to reveal the circumstances of the death of one of the important participants in the independent farmers’ trade union movement leads to reflection on the state of democracy in Poland as well as the deficit in the sense of social justice as declared in public opinion polls.