On 16 February 2022, another edition of open lectures as part of the Joseph Conrad Fellowship scheme was held. This time, our guest was the writer Dominika Słowik, the author of, among others, the novel Atlas: Doppelganger and the collection of short stories Samosiejki, which premiered last year. 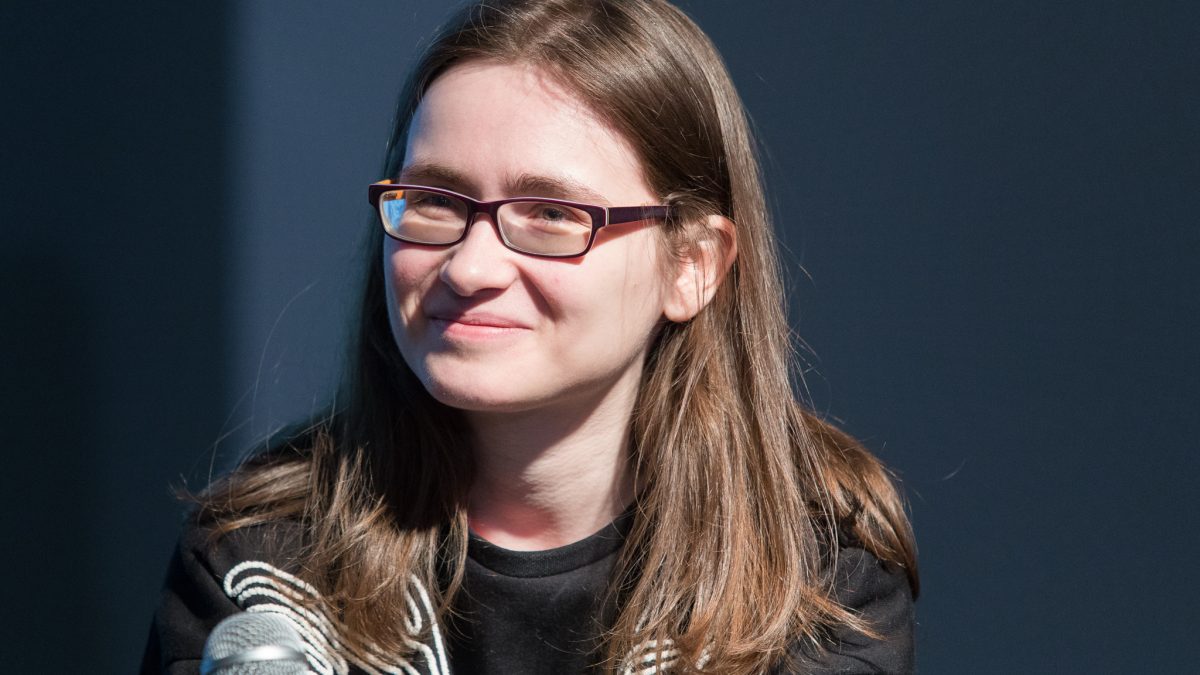 The laureate of the “Paszport Polityki” award talked mainly about the most important themes of her work that mainly refer to the communist period in Poland. Her writing boldly addresses, for instance, the feminism of that period as well as her childhood (the example of grandma Sarecka from Zimowla) when, according to her, a woman had to reject her femininity, pretend to be interested in male things and imitate male behaviour in order to achieve something. At the same time, she points to the enormous strength of women, which is supposed to be the result of bringing them up in such a way as to be able to cope with various difficulties, be well organised and mentally resistant in moments of crisis.

The end of the world, which is in some sense the leitmotif of Słowik’s work, is perceived by her in a non-literal way: – What is important to me is the theme of climate catastrophe. However, I perceive a huge trap of catastrophism. This is the basic problem of language, how to talk about such issues in order to be effective, so as not to frighten people but also not to push them into passivity. Nevertheless, it seems to me that this narration of the end of the world is a wrong direction, so in “Zimowla” it is hyperbolised and a bit ridiculed. Whereas in my last book though, it is taken more seriously, but in the kind of category of trying to get through fear.

If you would like to listen to the whole conversation, we encourage you to visit our channel on YouTube, where there is a full video recording of the meeting. 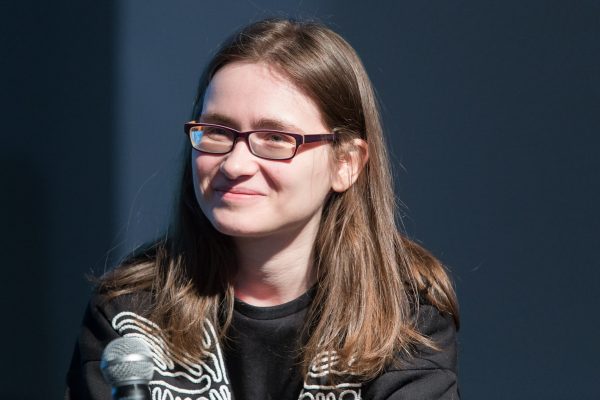 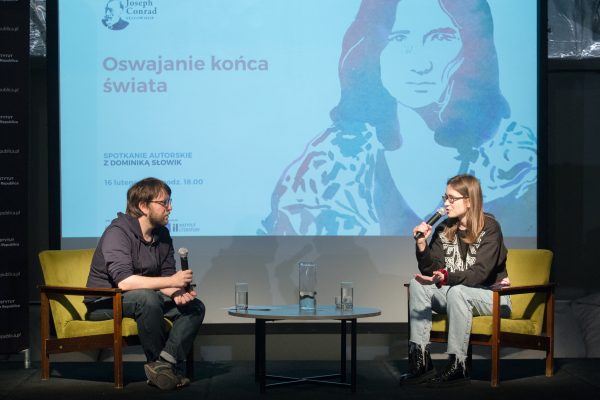 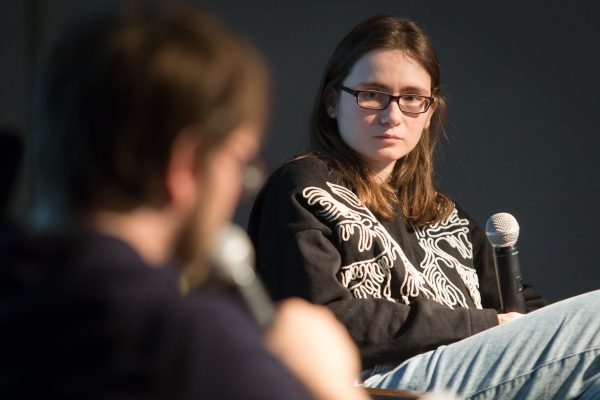 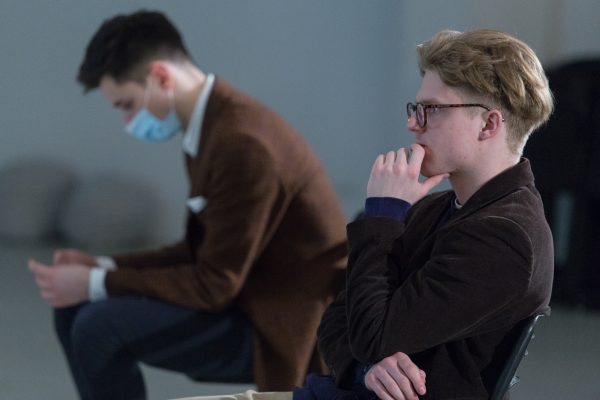 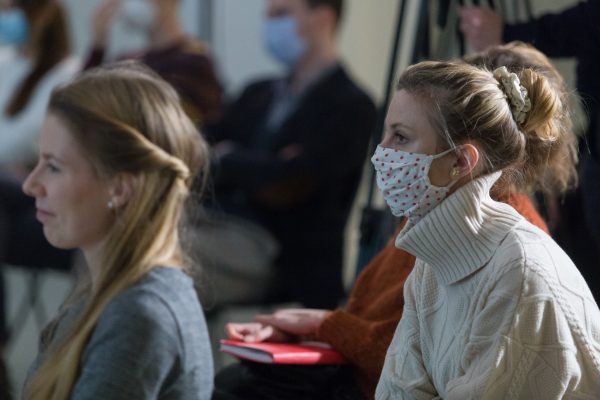 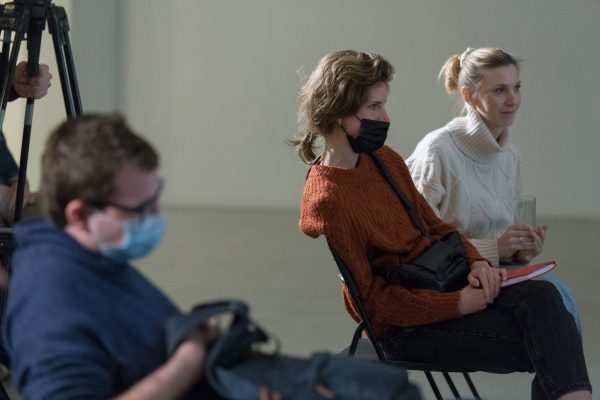 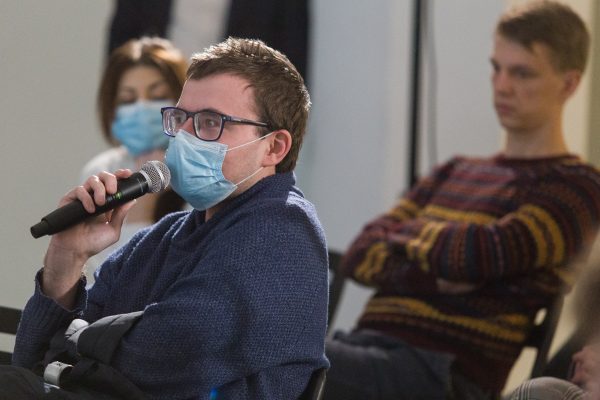