We encourage you to read dr Aleksander Olech’s paper “Security of Central and Eastern Europe in the context of contemporary security challenges”, which was published as part of our series “Opinions and Analyses of the Institute De Republica”. 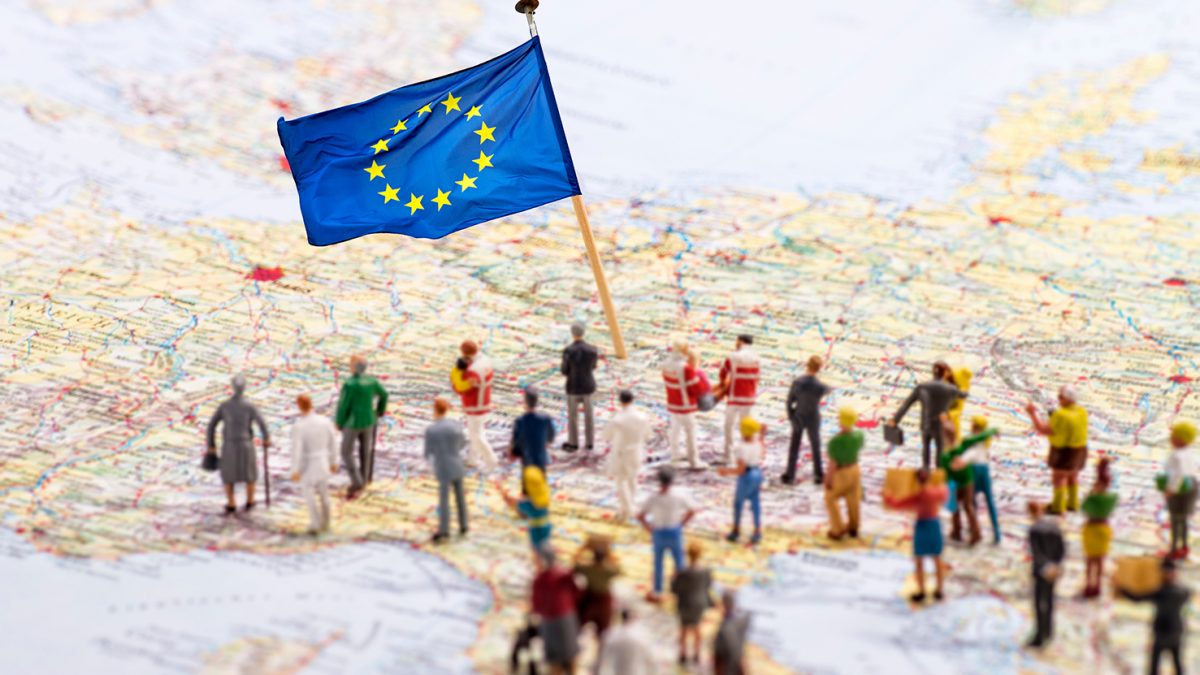 Threats to the security of Central and Eastern Europe are permanent and appear on many different levels. Nowadays, it is not only military challenges that are crucial. It is important to analyse migration, terrorism, cybersecurity, climate change and activities that are part of a hybrid war. The movement of people to Central and Eastern Europe is no longer perceived as a positive aspect and an opportunity to involve more people in the development of the country’s economy. Terrorist threats have become a challenge for the continent. Moreover, cyberspace is a new challenge that requires reacting in order to protect critical infrastructure. Moreover, climate change is the greatest global threat that requires an immediate response from international organizations. This analysis defines contemporary challenges for the countries in Central and Eastern Europe in the context of the changing security environment.