We invite you to read the study authored by dr hab. Marek Świerczyński, university professor and dr Zbigniew Więckowski, published as part of the series “Opinions and Analyses of the Institute De Republica”. 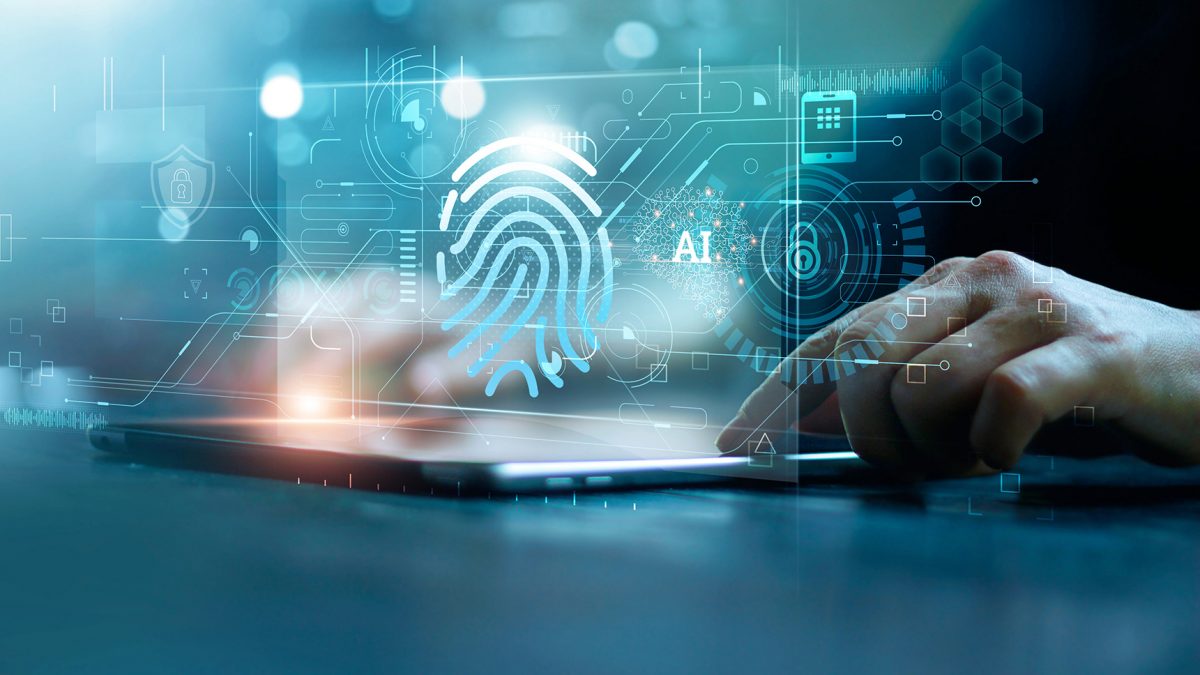 The Guidelines concern the use of new technologies in existing court proceedings and the way in which the judicial guarantees of the Convention may be safeguarded in the case of using electronic dispute resolution mechanisms.