“Opinions and Analyses of the Institute De Republica” – new material

“The map of challenges to state sovereignty and the implementation of the democratic mandate in the context of dependence on international financial institutions and the globalization of public debt. Can states abandon their own constitutional obligations in order to comply with creditors’ demands? The cases of Greece and Iceland – lessons for Poland”, authored by dr Michał Jabłoński is another material published as part of our series “Opinions and Analyses of the Institute De Republica”. 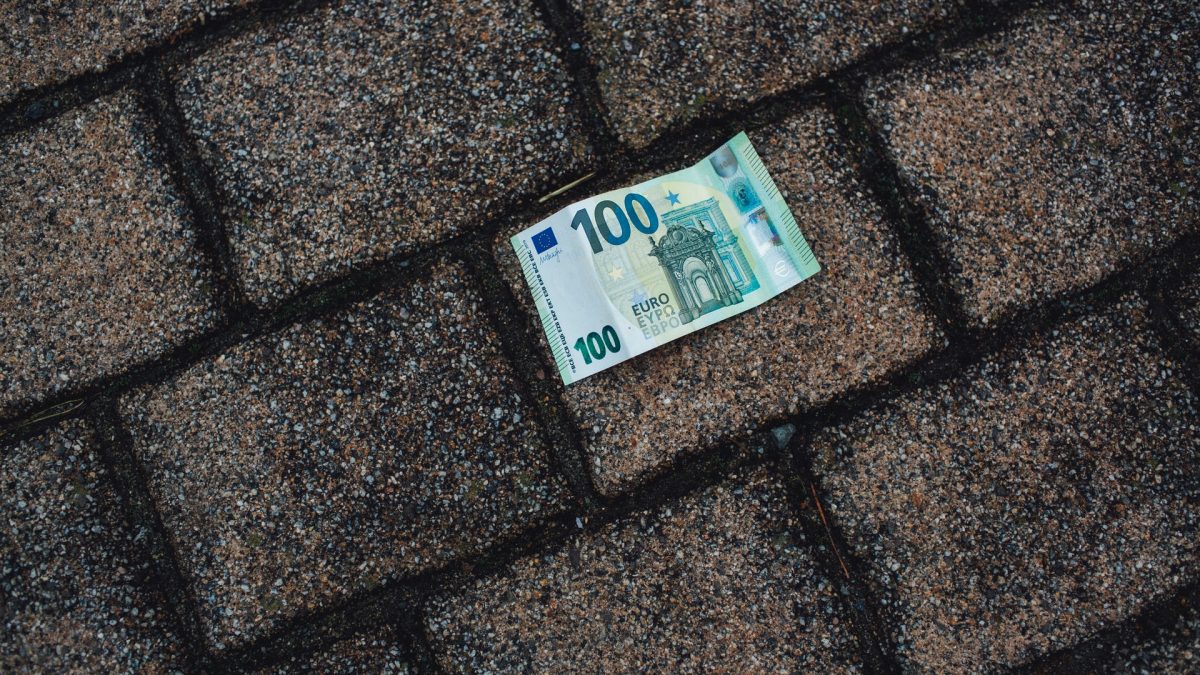 The financial crises in Iceland and Greece, which jeopardised the insolvency of those countries, were among the features of the global economic crisis triggered in 2008 by the collapse of the investment bank Lehman Brothers. They exposed the conflicts between the demands of creditors and international institutions (including the IMF and EU) and the constitutional obligations of those countries. In both cases, attempts were made to resolve them by appealing to the will of the nation as expressed in a referendum, although ultimately with different results. While in the case of Iceland the results of both referendums led to the effective rejection of foreign creditors’ pressure, as Iceland’s rationale was confirmed by the EFTA Court, the Greek government eventually ignored the people’s verdict and accepted the terms of the financial aid.

The article summarises the basic political and constitutional dilemmas involved as well as points to potential challenges that Poland also will have to reckon with in the future in the case of a crisis of public finances.