The role of European institutions in the management of mass migration

We encourage you to read dr Aleksander Olech’s paper “The role of European institutions in the management of mass migration”, which was published as part of our series “Opinions and Analyses of the Institute De Republica”. 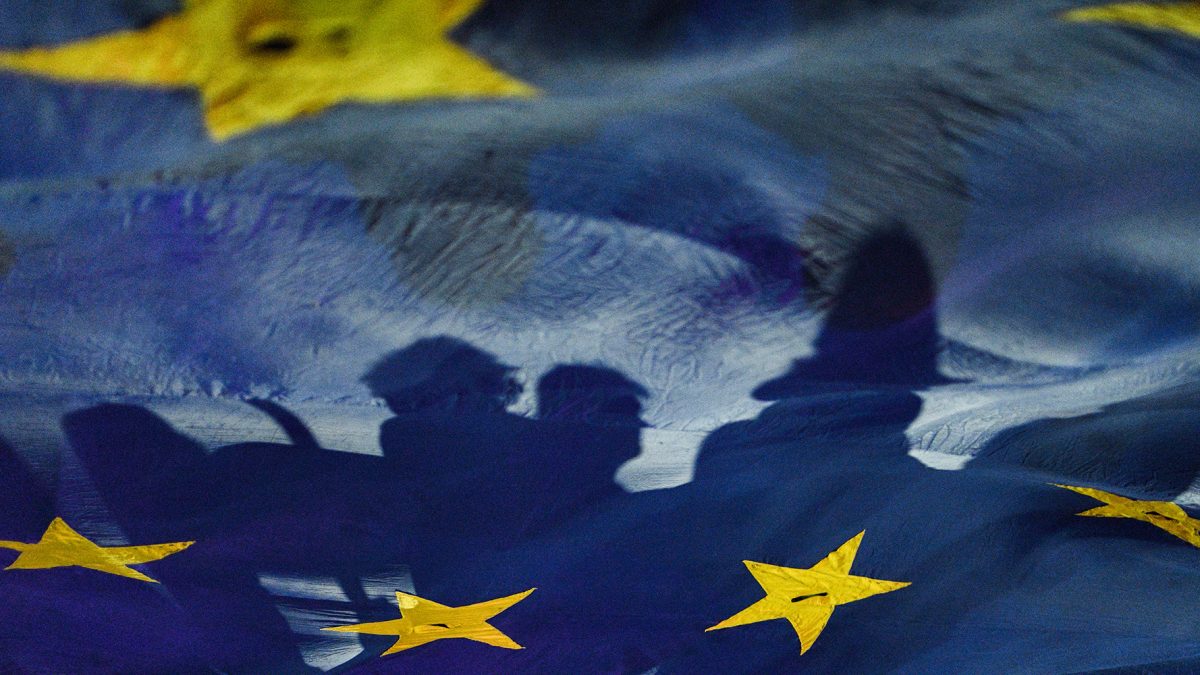 The mass migrations towards the Member States of the European Union, which started in 2015, showed a lack of adequate preparation and cooperation between the countries. Increasingly, state governments are resorting to securitizing migration and using it for making politics. This is related to, inter alia, the use of controversial methods, such as “push-back”, which in the long term do not have a positive effect on people with undocumented status and do not contribute to the improvement of the system coordinating the movement of people. The article analyses the role and competencies of European institutions such as Frontex or the European Asylum Support Office in the field of migration management, emphasizing at the same time the importance of cooperation and solidarity among the Member States. Despite the passage of several years, the EU has still not developed effective, transparent mechanisms allowing for effective management of migration.