The roots of Polish modernity

On 12 January 2022, the second open lecture was held as part of the Institute De Republica – Joseph Conrad Fellowship scheme. The lecture entitled Polska droga do nowoczesności – zwyczajna czy wyjątkowa?  (Polish road to modernity – ordinary or exceptional?) was delivered by an eminent historian and expert on the 19th century, Prof. Tomasz Kizwalter. 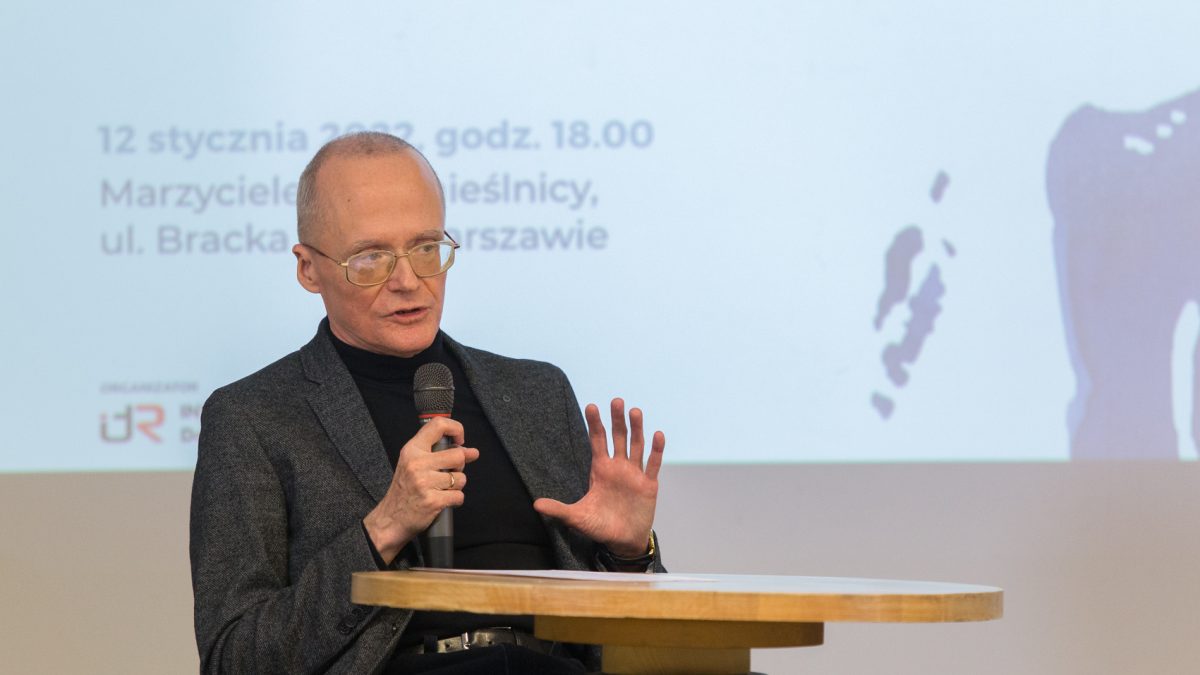 – I think that each country has its own road to modernity and that these roads could be said to be similar for each of them. Not identical of course! Just in accordance with the local conditions, circumstances, cultural background and so on, prof. Tomasz Kizwalter addressed the audience in his first words and then added – Modernity has brought a large part of mankind out of poverty and the remaining part, as it seems to me, is being brought out of material poverty, where they used to live on the verge of starvation. I think that in addition to improving the material conditions of our lives, modernity has also slightly improved our social relations. Of course, there are still numerous cases of brutality, violence and cruelty, but it seems to me that there are fewer of them than centuries ago, that our customs have mellowed.

Professor Kizwalter pointed out that the issue of Poland’s aspiration to modernity is spread over the last 250 years of our history, however, in order to better understand all the mechanisms governing this phenomenon, we should go back much further, for instance to the times of the Roman Empire: – The territories that were not covered by the Roman Empire in its time modernised worse afterwards. This means that Rome provided a certain cultural or civilisational foundation that facilitated later modernisation, acceptance of modernity. However, it is debatable to what extent that ancient foundation influenced later developments.

The second issue, which the professor raised during his speech, was the matter of dividing Europe into two development areas, which many other historians have also pointed out: – The formation of two distinct economic and social zones in Poland around the 16th century – one very conventionally called urban and the other rural. The West faced the East with the Elbe River line, as is generally accepted, dividing those two zones. There is no denying that in the West we witnessed very intensive urban development, as well as the development of urban activities, that is trade, craft and then industry. In Eastern Europe, we witnessed an agricultural economy, and above all underdevelopment of cities. The two zones seemed, and such was the conviction of their contemporaries, and such is also the opinion today, that they were complementary.

The lecture was followed by a discussion with the audience. Those who could not attend the meeting are invited to watch its audio-video recording, which is accessible on the YouTube channel of the Institute De Republica and on Facebook.

The next open lecture as part of the Joseph Conrad Fellowship scheme, this time entitled Poland – an autonomous form or imitation of the West?, is scheduled for 16 March 2022. 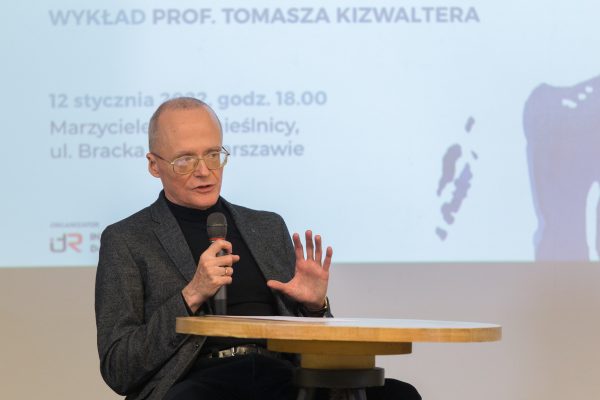 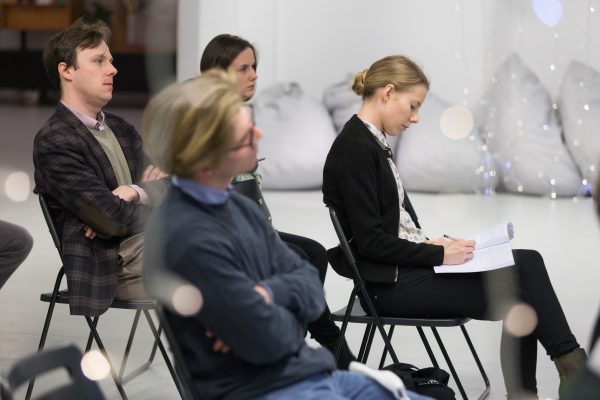 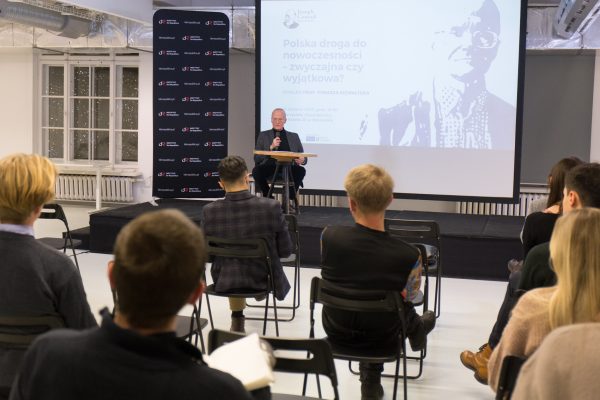 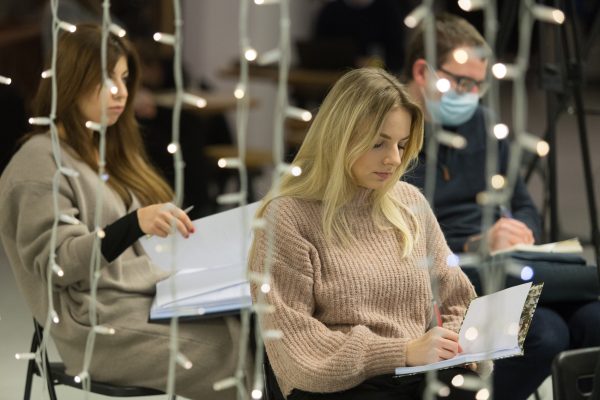 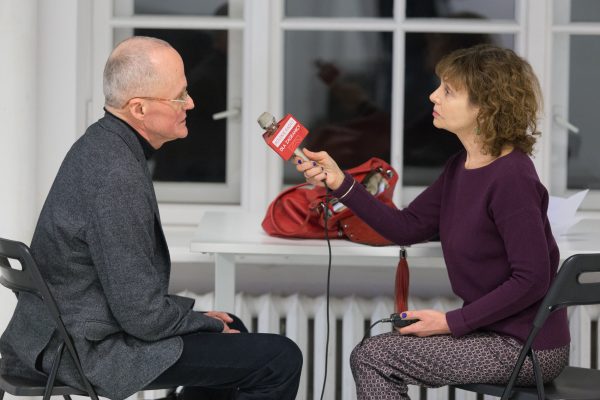 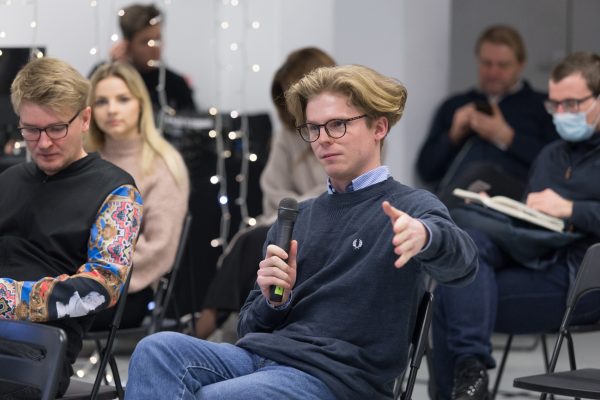 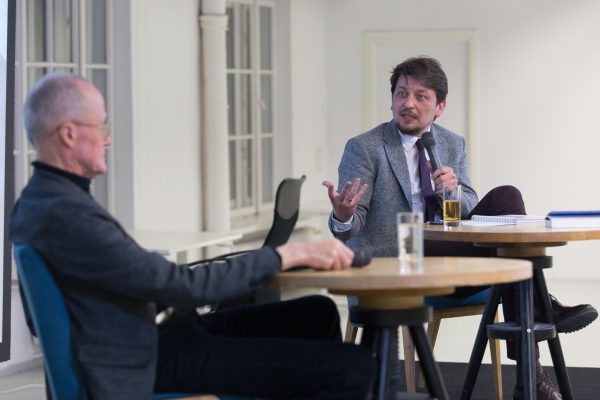 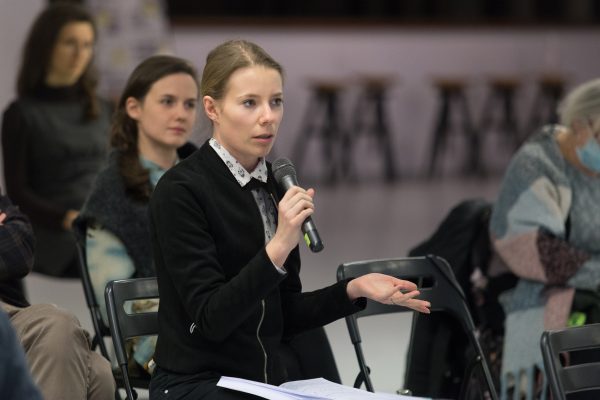 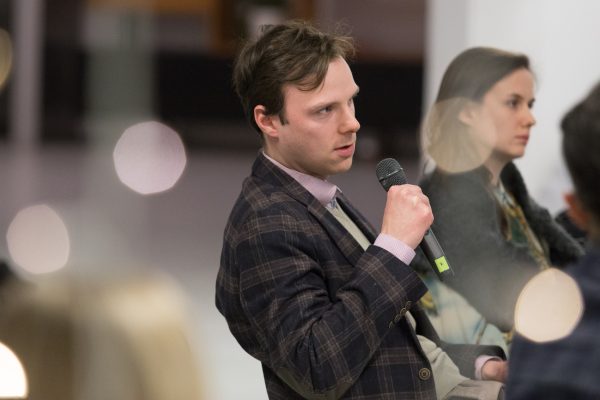 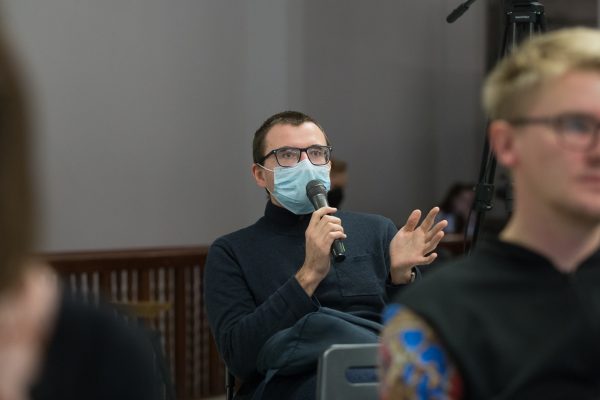