On 29 December 2021, the Chancellery of the Prime Minister hosted a gala during which the Prime Minister, Mateusz Morawiecki, presented awards to the winners of all contests devoted to Cyprian Norwid, carried out under his patronage. The awards were received, among others, by the winners of the contest held by the Institute De Republica for the best monograph of Cyprian Norwid published in 2016-2021. 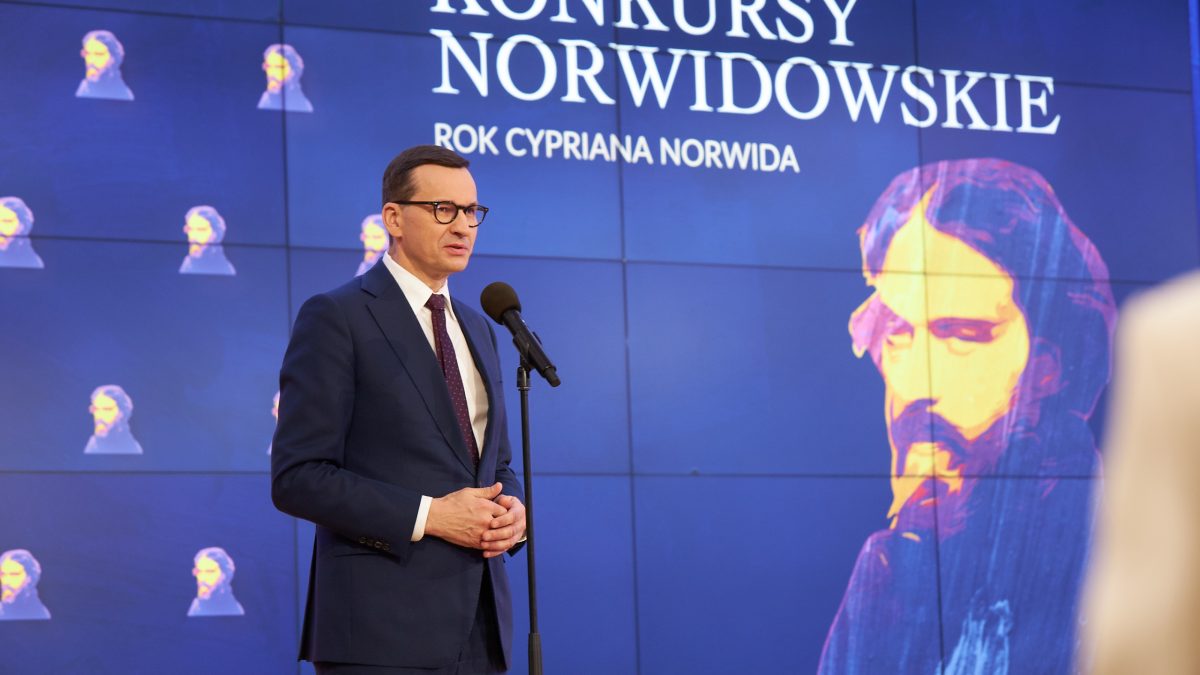 The year 2021 was proclaimed by the Sejm of the Republic of Poland the year of this outstanding poet, a profound and versatile artist. The organised contests allowed to recall and remind the achievements of Norwid.

The contest, organised by the Institute De Republica for the best monograph of Cyprian Norwid published in 2016-2021, was one of the concluded competitions. Its purpose was to select the best publications devoted to the “fourth bard” that have been published in recent years, and thus to honour their authors and appreciate their work. – I am convinced that the Jury’s decision reflects the multidimensionality of Norwid’s work, emphasising also its lesser-known aspects. Therefore, among the awarded works, we have those that familiarise us with Norwid’s artistic work, presenting ancient Rome as an extremely important point of reference for his works and aesthetics, juxtaposing Norwid with Baudelaire by comparing their biographies, attitudes and work from many different perspectives, and finally presenting Norwid’s views on social issues, which are so relevant nowadays, said the Director of the Institute De Republica, dr hab. Bogumił Szmulik, university professor, during the award ceremony.

The list of laureates of the contest for the best monograph of Cyprian Norwid published in 2016-2021:

as well as special awards:

Among other laureates there were the winners of the contests organised by: the Ministry of Education and Science for “an educational project with elements of a research work presenting the life and works of the poet”, the Foundation “Pomoc Polakom na Wschodzie” for “a graphic design of a T-shirt promoting the life and works of Norwid” as well as Zespół Państwowych Szkół Plastycznych im. Józef Szermentowskiego in Kielce for “a box called imagination – Cyprian Kamil Norwid”.

We inviiite you to watch our report on the award ceremony. 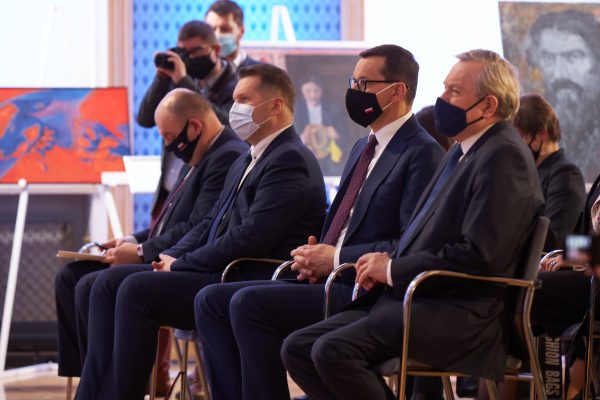 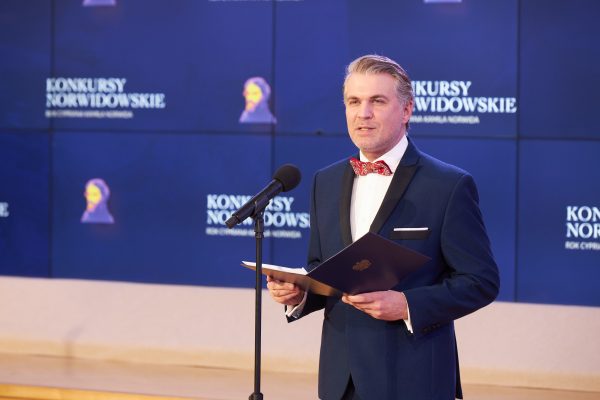 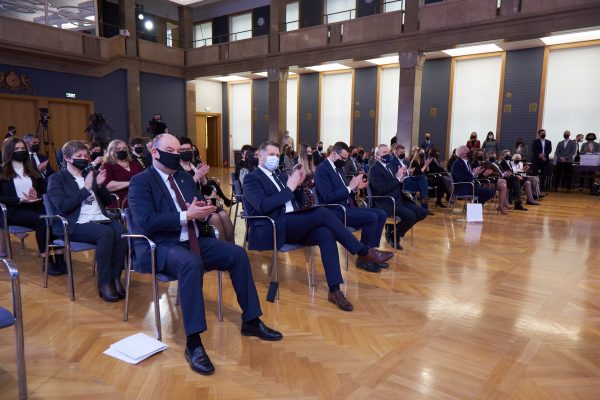 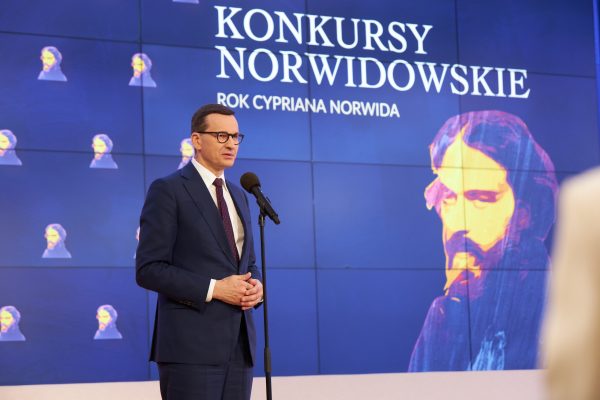 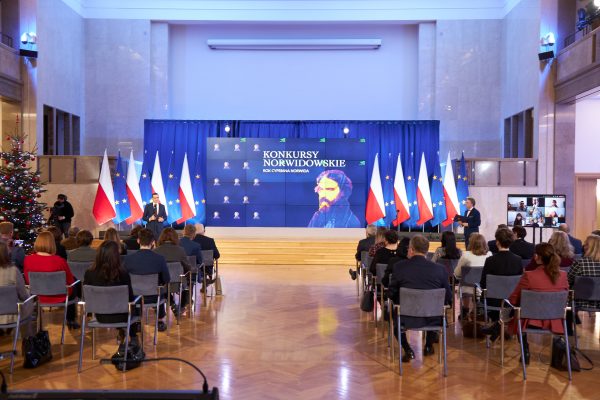 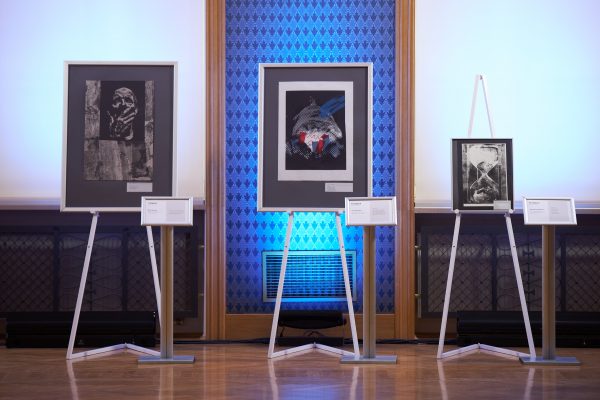 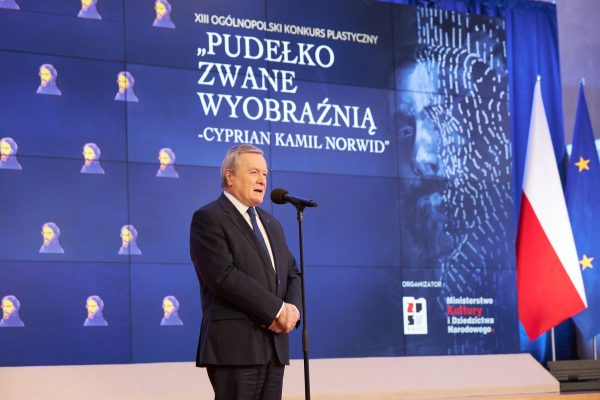 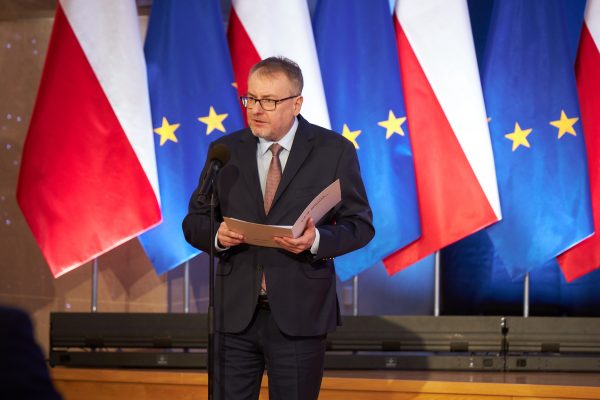 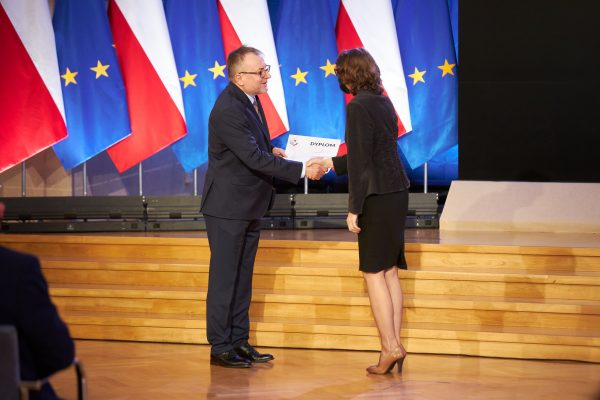 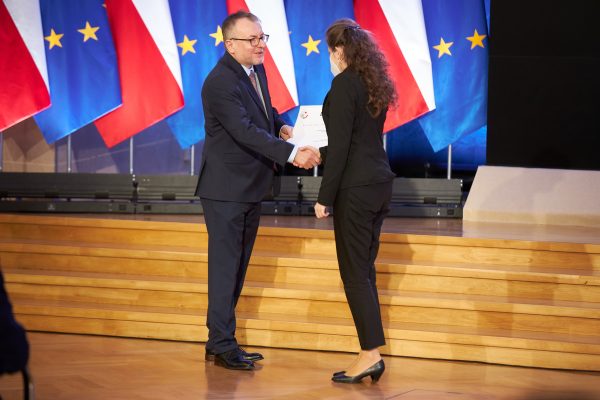 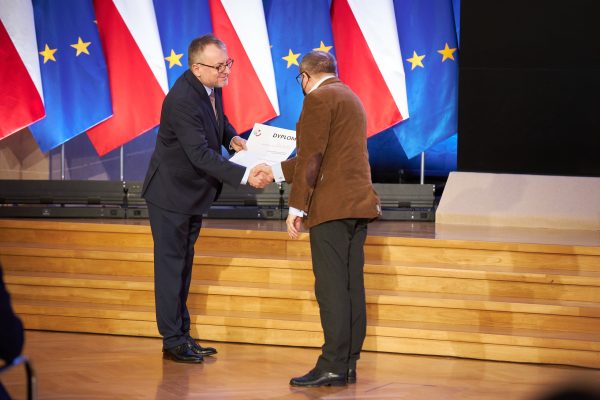 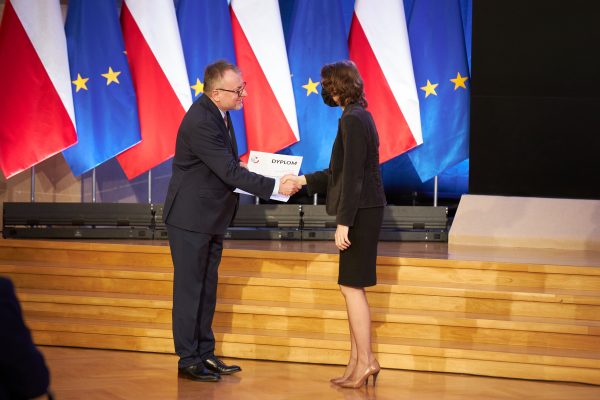 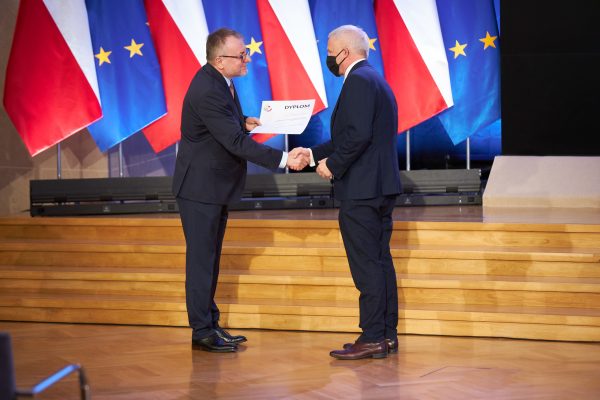 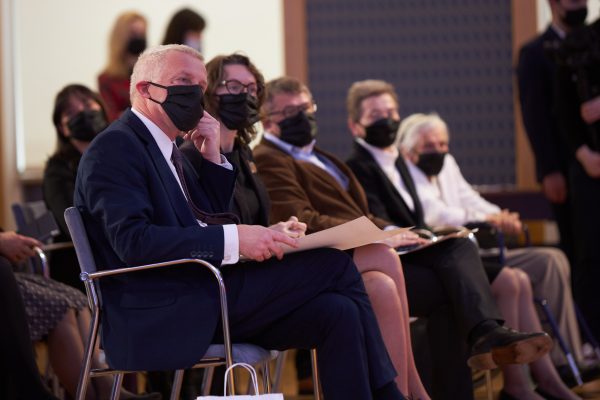 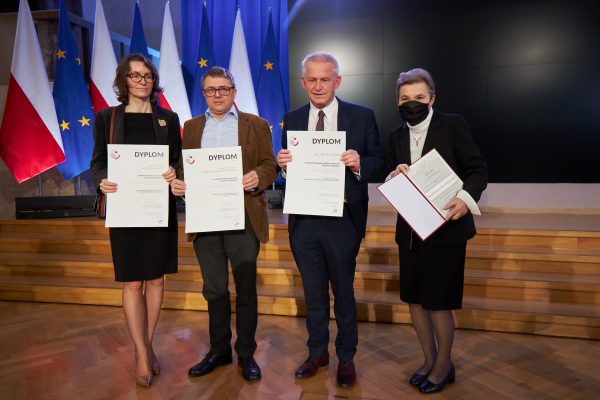