We encourage you to read the material that appears as the first in our new series entitled “Opinions and Analyses of the Institute De Republica”. 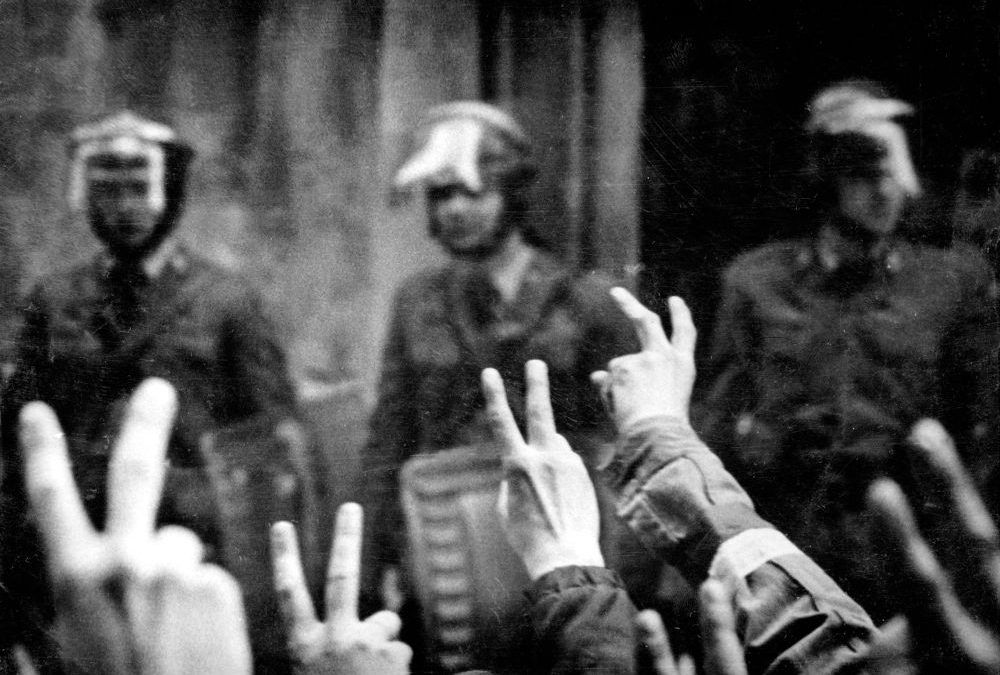 The author, dr Monika Maria Brzezińska, PhD, focuses on the role of children and their participation in the events triggered by the imposition of martial law in Poland on 13 December 1981:

“(…) the omission of historical facts by refusing to consider children as equally important actors and participants in political life as adults may pose a risk of distorting the facts and, in retrospect, lead to a gap within the very history. The purpose of the present analysis is thus to draw particular attention to the research deficits concerning the presence of children in politics, examined from the perspective of their opposition activity during the period of martial law in Poland and afterwards, until 1989. Hence, who were the children of martial law? How does history perceive them today and what is its attitude towards them? Are those children present in historical memory and if not, then why?”