Reflections on the political thought of St. Thomas Aquinas

On 14 December 2021, a scientific session “Theology and Politics: St. Thomas Aquinas”, organised by the Institute De Republica and the Thomistic Institute, was held in Warsaw. 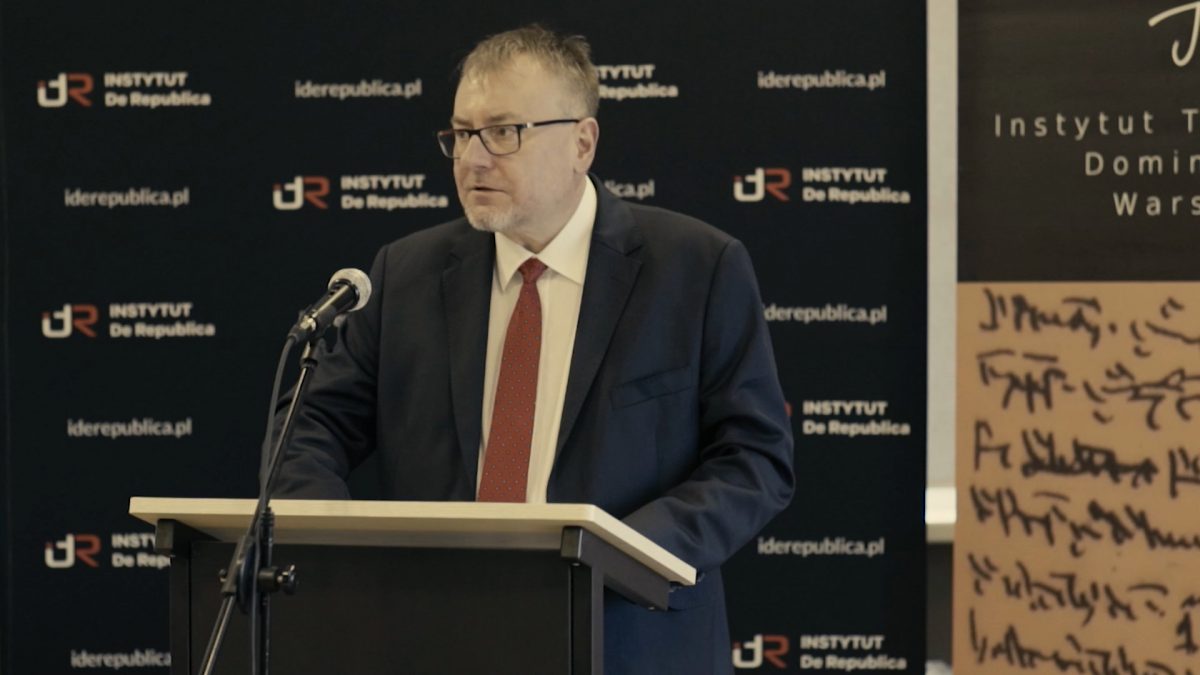 The session, whose special guest was Professor François Daguet OP, the French theologian, who delivered the lecture “Le politique selon Thomas d’Aquin” (Politics according to St. Thomas Aquinas), is one of the numerous events initiated by the Thomistic Institute dedicated to the Angelic Doctor and his legacy.

– There is no doubt that the thirteenth-century Dominican, St. Thomas Aquinas, played an exceptional role in the intellectual history of Europe. His greatness stems from the epoch in which universities had just been founded in the major cities of our continent, and along with them a previously unknown community of the intellectuals entirely committed to profound reflection and the search for truth. The rediscovery of Aristotle and his philosophical, ethical and political reflections provided scholasticism with new means of describing the world such as that political reality, among others. Aquinas is distinguished as one of the most outstanding experts on the Stagirite, said in his opening speech the Director of the Institute De Republica, dr hab. Bogumił Szmulik, university professor.

During the session, the lectures were delivered by, among others: dr hab. Mateusz Przanowski OP, the Director of the Thomistic Institute in Warsaw, dr Bartosz Zalewski, of the Maria Curie-Skłodowska University (UMCS) in Lublin, Rev. dr Adam Machowski, of the Kolegium Jagiellońskie Toruńskiej Szkoły Wyższej (KJ-TSW) in Toruń, and Fr. dr Michał Mrozek. 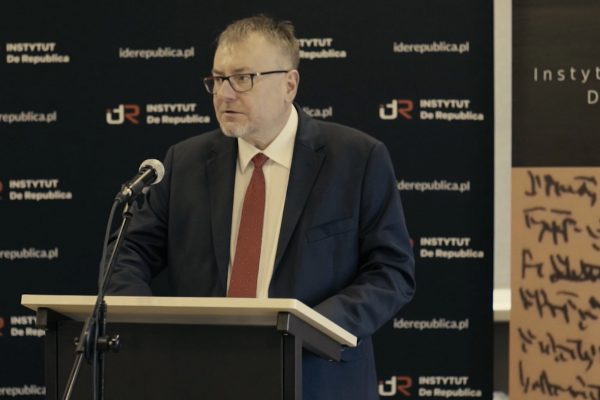 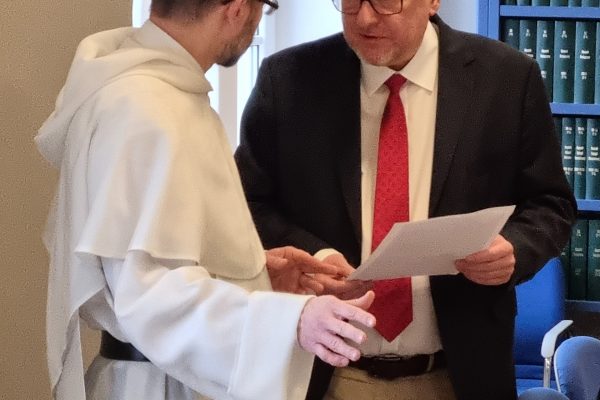 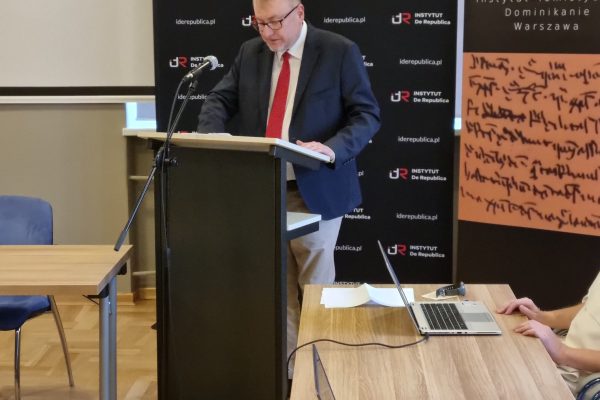 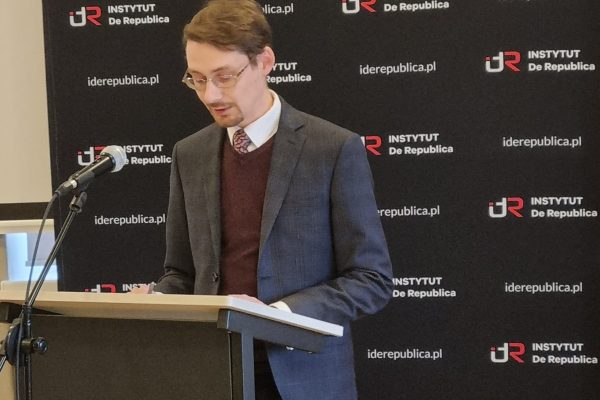 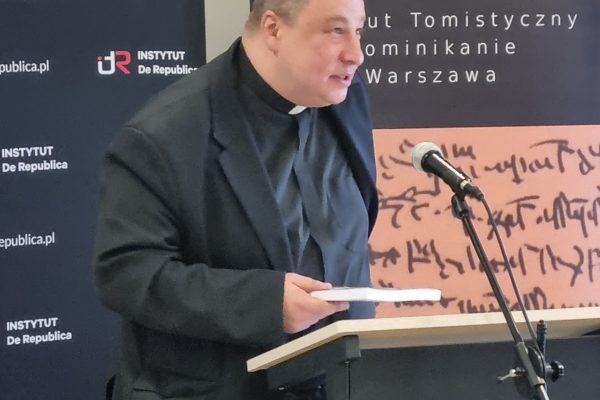