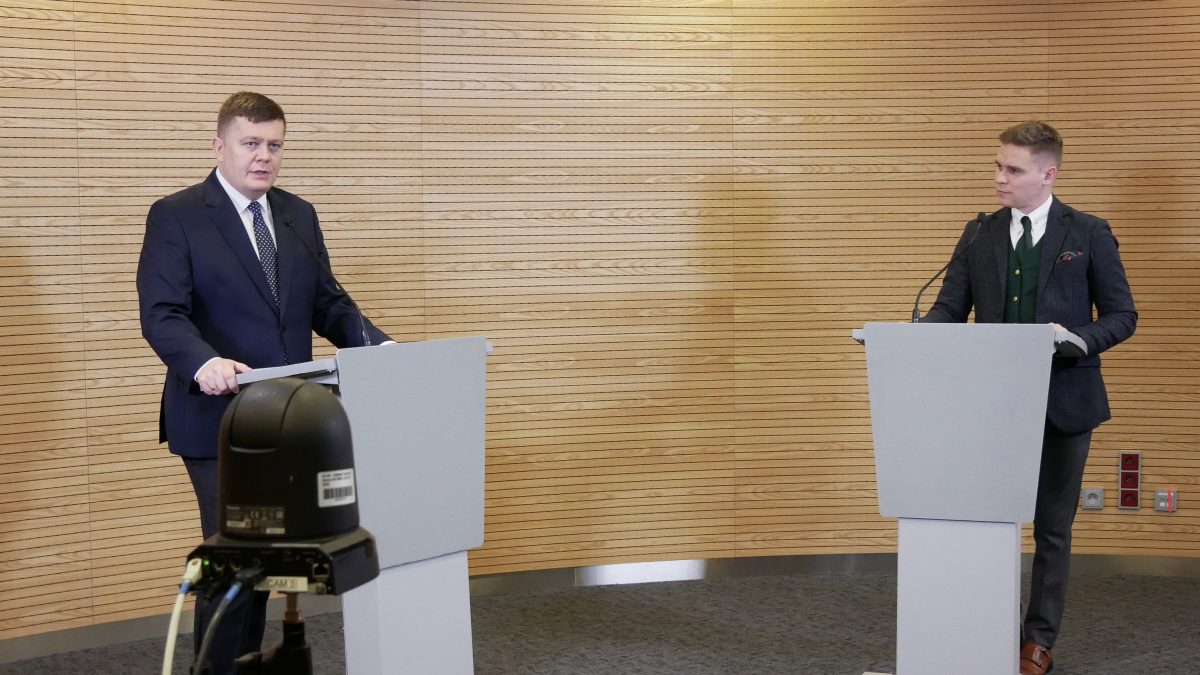 – The present conference concerns a very important theme relating to Ireland, its system and other aspects of its functioning. I think it will include elements related to political science, legal science, but also other academic disciplines. There are many excellent specialists among the speakers and the organisers who deal with such issues as the Irish political system. Therefore, I believe that it guarantees a very high professional level of the event. The outcome of the Conference will be a publication that will be published in the forthcoming period by the Institute De Republica – assured dr Artur Trubalski, PhD, who on behalf of the Director of the Institute De Republica, dr hab. Bogumił Szmulik, university professor, welcomed all the participants.

During the Conference, which was divided into four sessions, the audience had the opportunity to listen to several speeches. The lectures were delivered, among others, by dr hab. Wawrzyniec Konarski, university professor, dr hab. Bartłomiej Toszek, university professor, and dr hab. Paweł Leszczyński, university professor, as well as the PhD students of a number of Polish universities. They were all focused on specific aspects relevant to the history but also to current political and social situation of Ireland, including its relation to Poland.

– One of the greatest challenges facing researchers dealing with Ireland, including contemporary Ireland, is the question of translation. Describing Ireland in Polish makes us wonder to what extent we actually understand the reality and political everyday life of a country where the official languages are still English and Irish. The assimilation of differences, and the prior awareness of their consequences, on the other hand, provides the opportunity to reflect on the, perhaps sometimes too premature, analogies and attempts to transfer the Irish experience directly to the Polish context – admitted Prof. Leszek Drąg, President of the Polish Association for Irish Studies (PAIS). 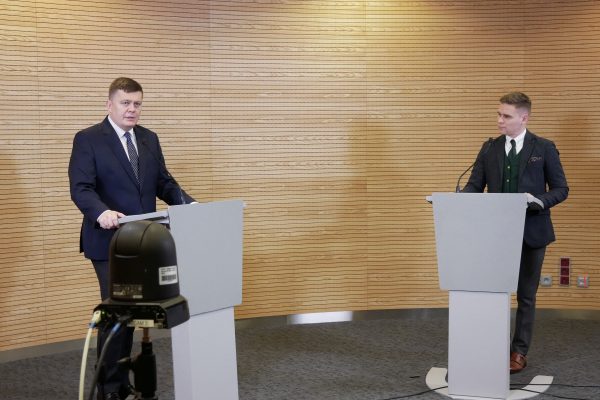 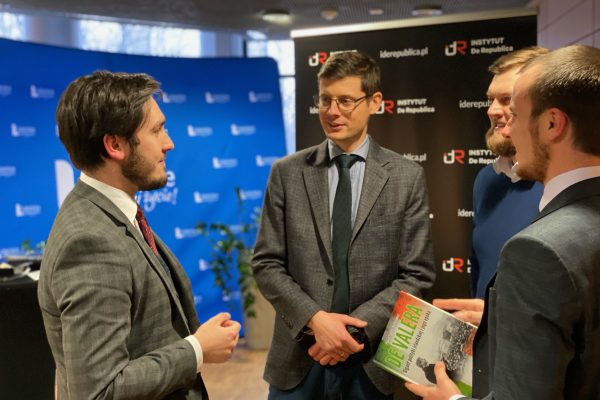 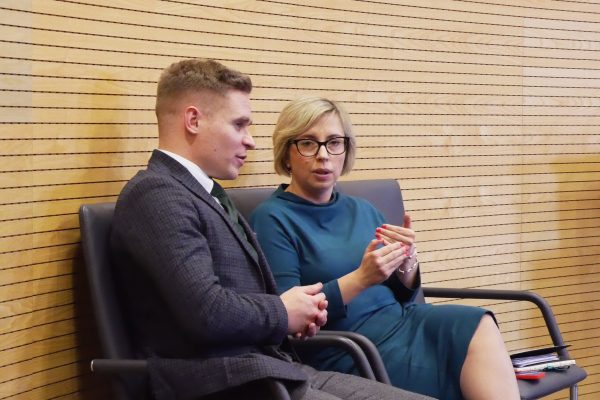 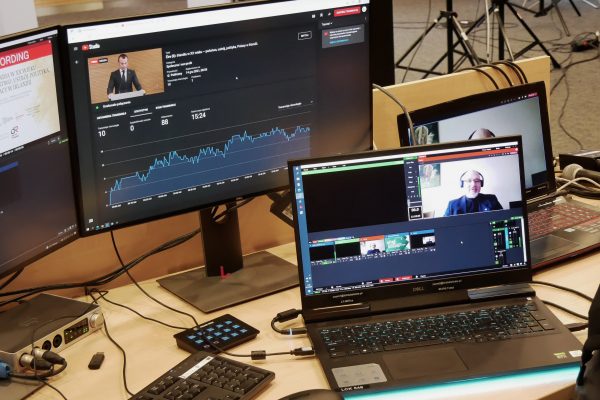 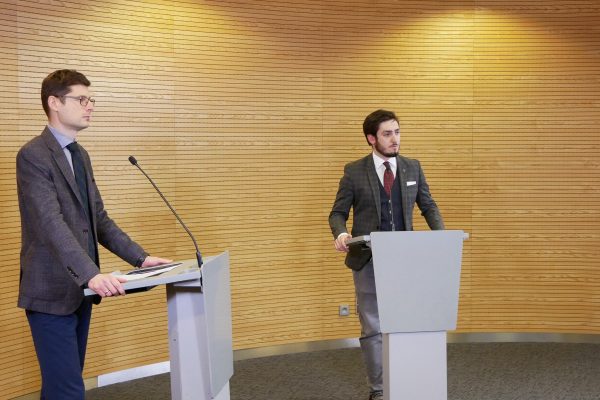