The Joseph Conrad Fellowship scheme has been launched!

On 3 December, the inauguration of the Institute De Republica’s first scholarship scheme – Joseph Conrad Fellowship – was held. The opening lecture entitled “Joseph Conrad Today” was delivered by the British Professor Robert Hampson of the Institute for English Studies at the University of London, a worldwide recognised researcher of Korzeniowski’s works. 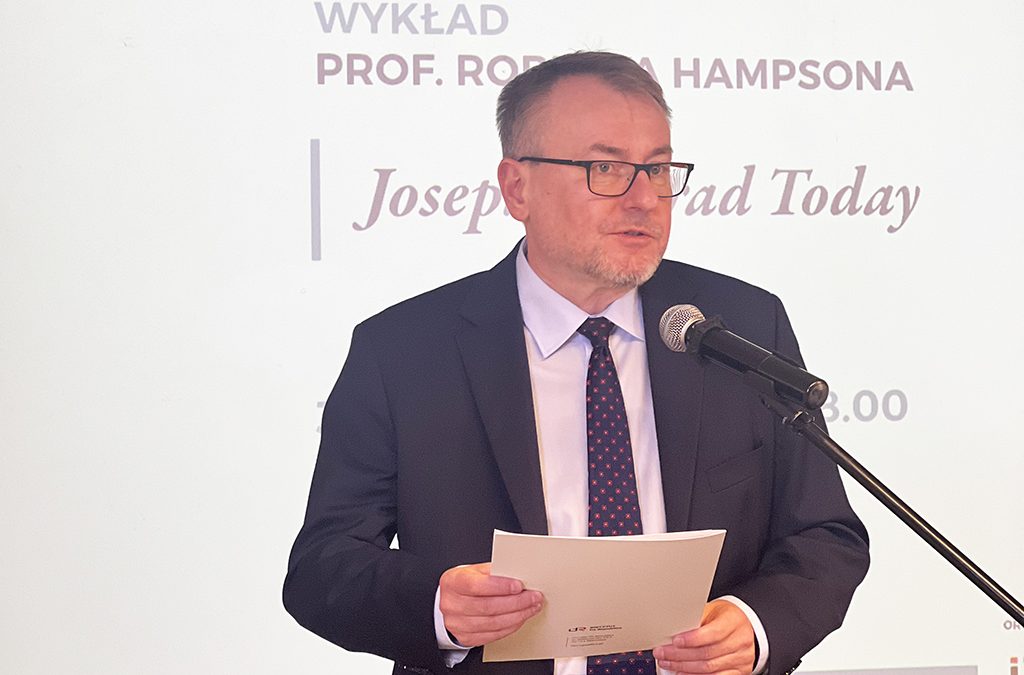 The event was attended by the scholarship holders qualified for the scheme and representatives of the Institute. Due to the open and hybrid formula of the meeting, everyone had also the opportunity to listen to the lecture on the YouTube channel.

– “The whole idea of the Joseph Conrad Fellowship is to talk together, explore, ask questions, sometimes argue. And all this in order to better understand the surrounding reality. And to enjoy this intellectual challenge which, as we know, never ends, but which is best tackled through dialogue. We have the appropriate patron for such a dialogue. Joseph Conrad is not only the author of the ‘Heart of Darkness’. Conrad was a writer who attempted to describe the world that was transforming before his eyes. The dilemmas of modernisation, criticism of civilisation, the problem of power, capitalism and social reflection, ethical dilemmas – you will find it all in Conrad’s works”, said the Director of the Institute De Republica, dr hab. Bogumił Szmulik, in his opening speech.

We encourage everyone who could not attend Friday’s lecture to listen to it:

On 12 January 2022, there will be another open lecture. The lecture entitled “Polish road to modernity – ordinary or exceptional?” will be delivered by Professor Tomasz Kizwalter of the University of Warsaw. Details of the event and the schedule of subsequent open meetings are available on the Institute De Republica website under the Scholarship link. 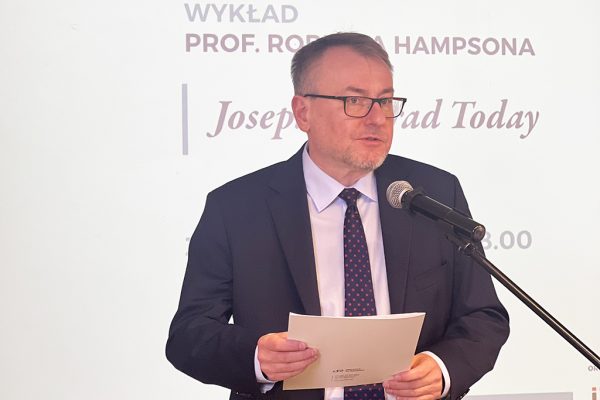 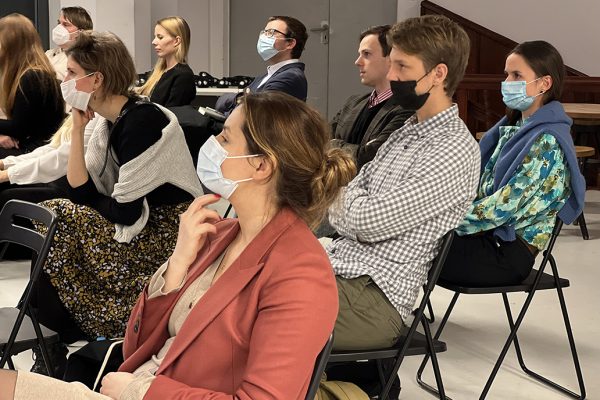 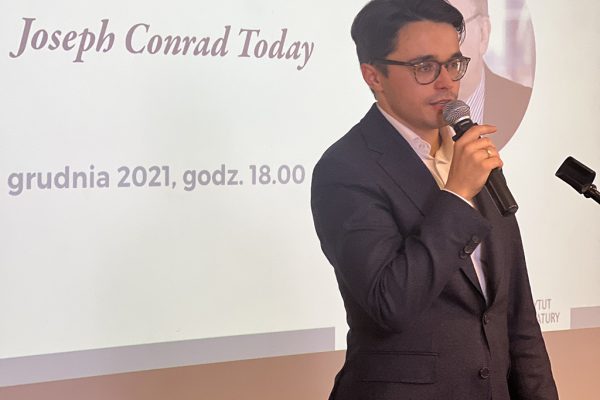 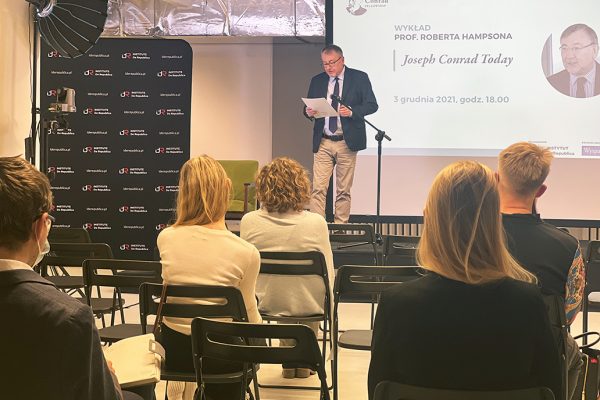 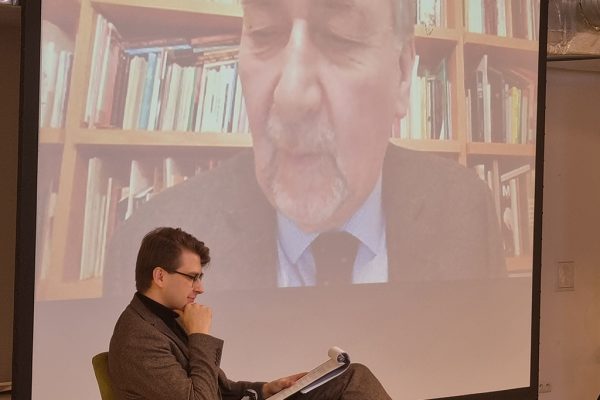 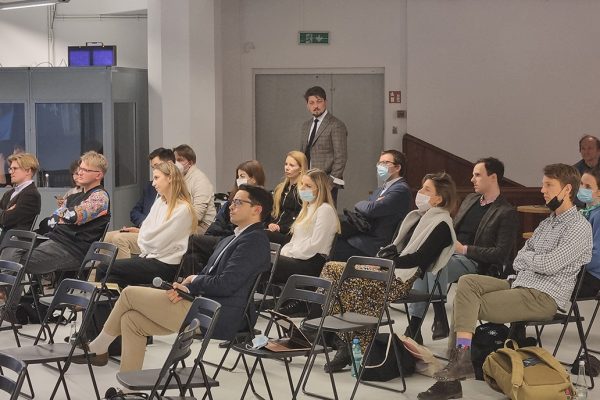 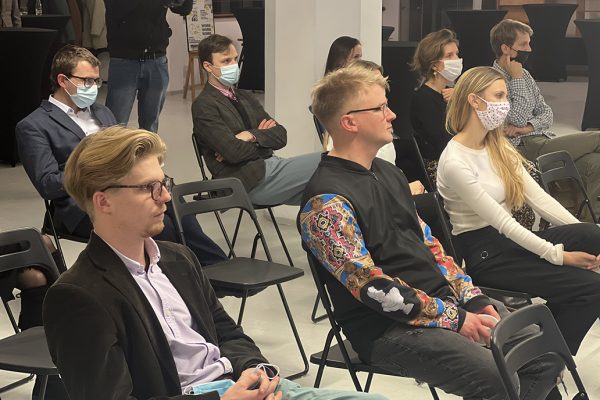