Inauguration of the series of legislative workshops

The Government Legislation Centre (RCL) in cooperation with the Institute De Republica has today inaugurated a series of legislative workshops on the improvement of legislative techniques. Their aim is to increase knowledge as well as to create a forum for discussion and exchange of views on current or particularly urgent issues. 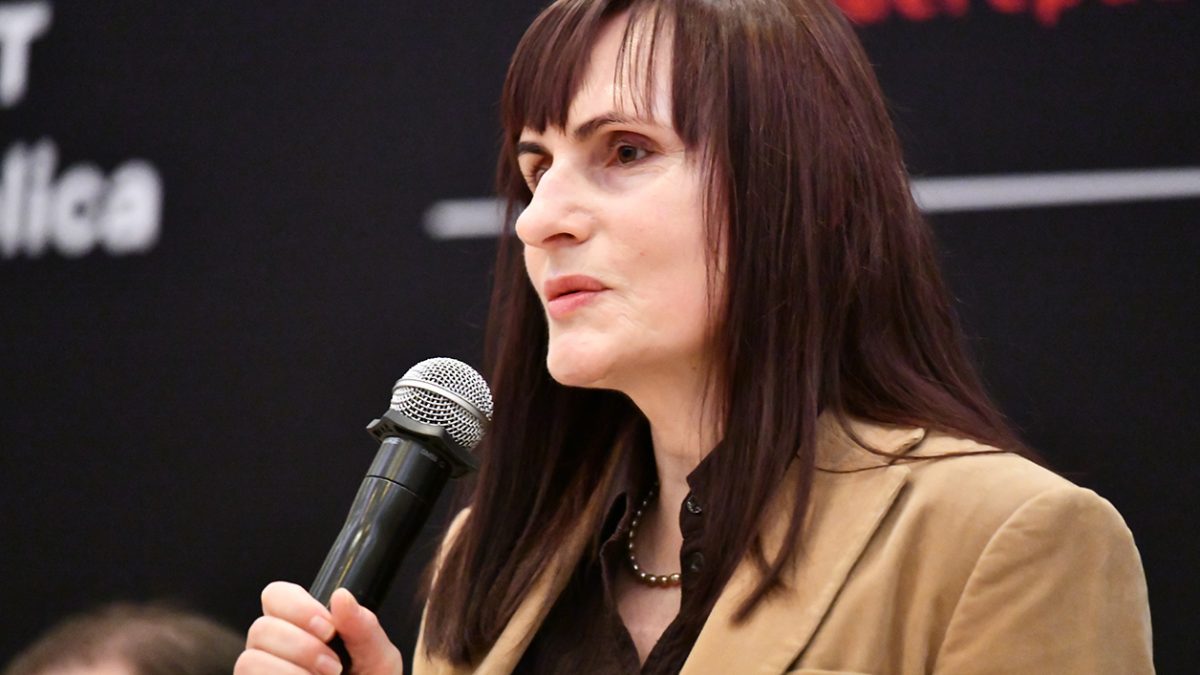 – “We would like to inaugurate a whole series of educational and training events aimed at establishing and enhancing cooperation between the Government Legislation Centre and legislative and legal departments in ministries, central offices and broadly defined public institutions. Today, I would like to open a debate, a discussion on cooperation, which could be conducted jointly in the framework of school education”, said dr hab. Krzysztof Szczucki, the President of the Government Legislation Centre, during his opening speech.

The lecture entitled “European Union Law in the Legal Systems of the Member States” was delivered by Professor Genowefa Grabowska. She pointed out, inter alia, the aspect of relations between EU law and internal – national laws of the member states: – “Do they have to be compatible, how do the institutions that constitute both legal systems act towards each other – is it a cooperation, loyal partnership, or perhaps it is a competition and a tendency for one system to dominate the other? (…) The European Union is an international organisation that has specific powers and a special nature, because the majority of international organisations are so-called cooperative organisations, i.e., they only arrange cooperation between states, however they very seldom issue legal acts and decisions that would be binding for their member states, she said.

The meeting was concluded with a discussion. 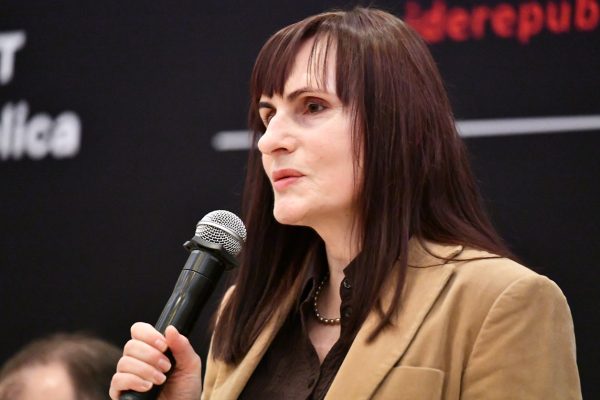 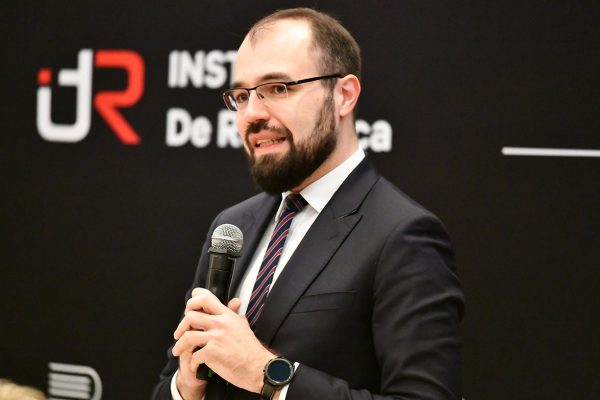 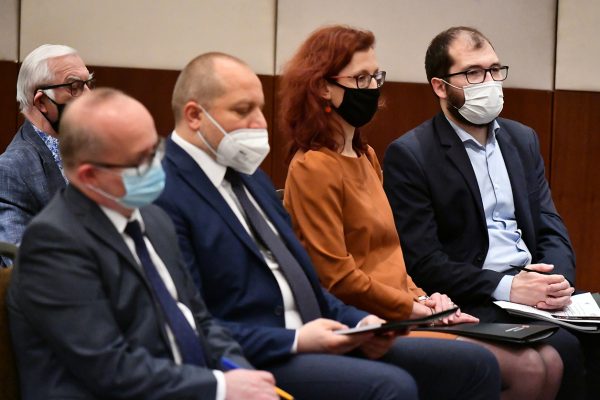 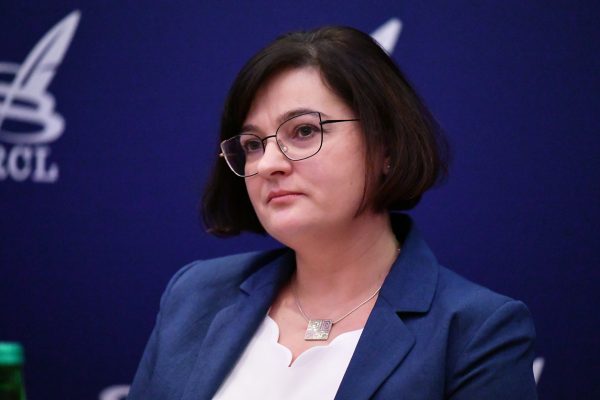 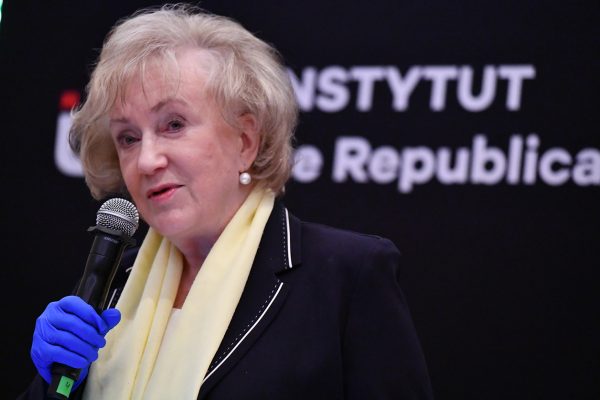 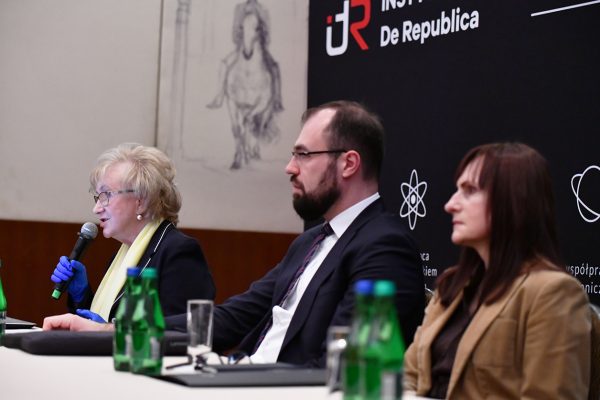 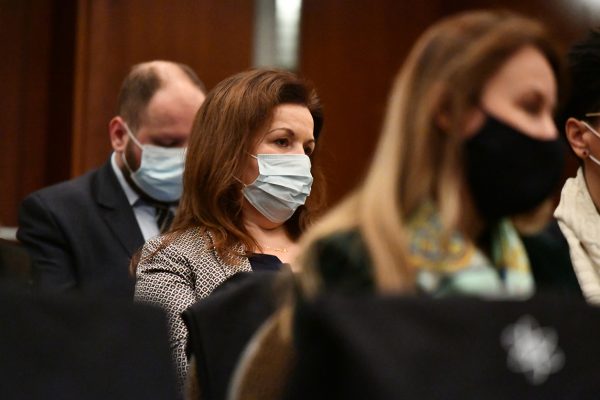 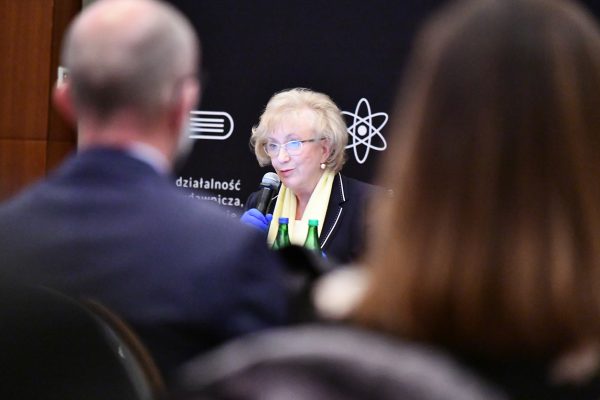 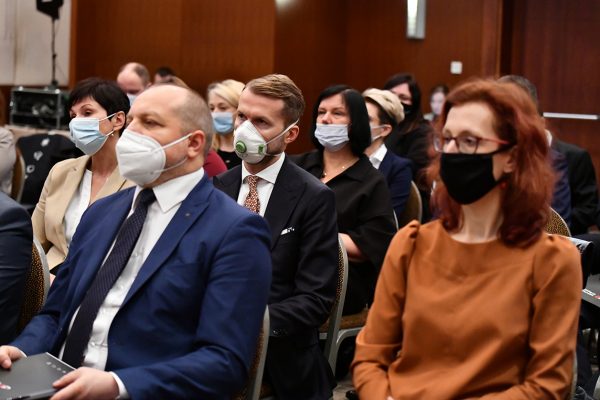 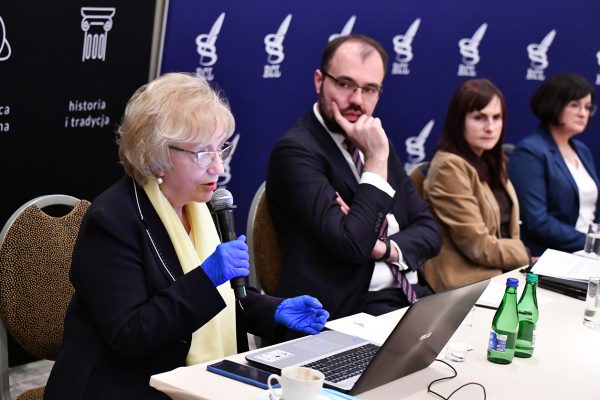 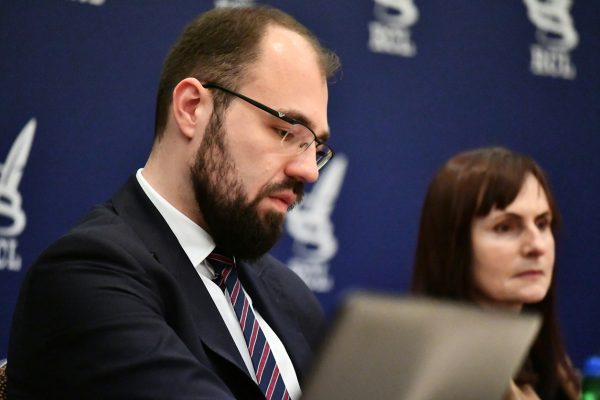