The Centenary of the Silesian Uprisings. Upper Silesia Yesterday and Today

– “It is very easy to love a homeland that is strong, wealthy and secure. It is much more difficult, much more noble, to love a homeland under siege, which may have a year, a decade or a hundred years ahead of it. The Silesian insurgents, regardless of everything, decided to bet on Poland and that event for the history of Poland should also be remembered as a victorious Polish uprising”, said the Prime Minister, Mateusz Morawiecki, during the inauguration of the scientific conference “The Centenary of the Silesian Uprisings. Upper Silesia yesterday and today” organised by the Institute De Republica on 27 October 2021 in Katowice. 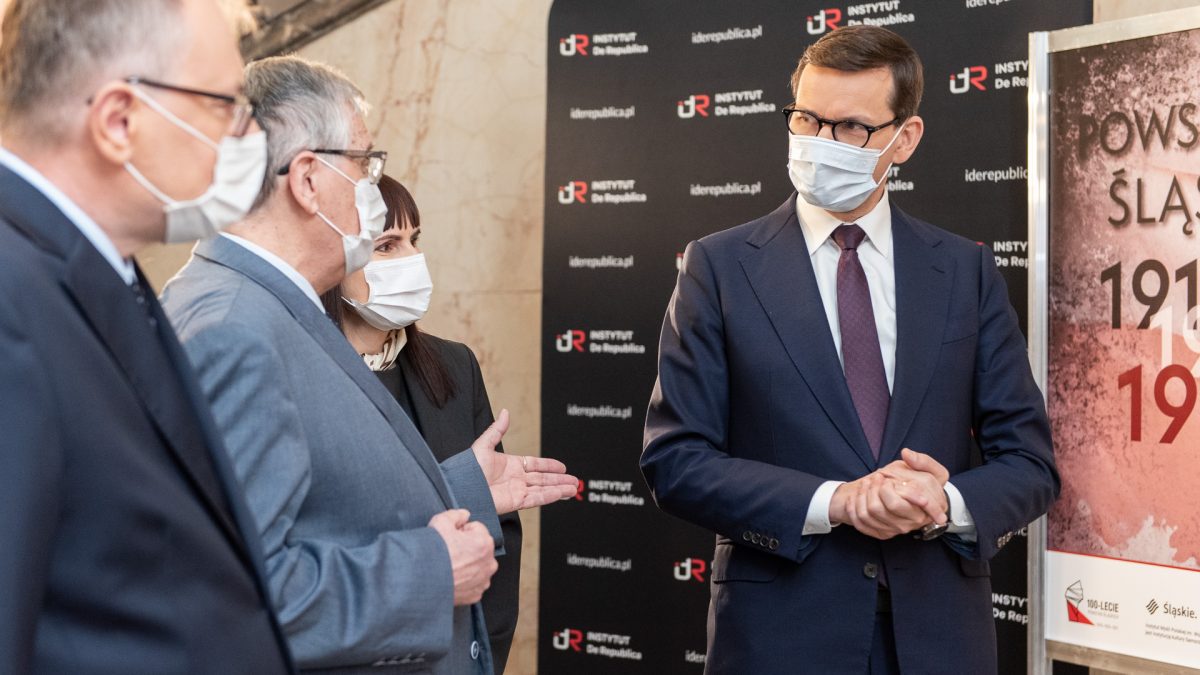 In his introduction to the Conference, the Director of the Institute De Republica, dr hab. Bogumił Szmulik, said: – “The Silesian Uprisings, which have entered the pages of national memory as one of the greatest uprisings for independence, are a very important point on the historical map of Poland. They prove that Polish patriotism and a sense of national belonging are capable of encouraging people to fight for their country even beyond its borders, even when after years of absence from world maps it is being reborn as a completely new entity”. During the meeting, he pointed out that the Conference not only recalled the events of the past, but also, due to its varied topics, was a forum for exchanging views concerning entirely contemporary issues related to Upper Silesia.

The 100th anniversary of the Third Silesian Uprising, which falls in 2021, was the occasion for organising the conference in Katowice, which gathered scientists connected with Silesia and specialising in its history and present. The aim of the lectures was to guide the audience from the beginning of the 20th century, when the fate of Poles living in the area of present Upper Silesia was at stake, to the contemporary times. The subjects concerned sociological, political, historical, social, diplomatic, cultural and regional aspects.

– “The 1921 uprising, as a major military demonstration, provided the opportunity to win a division of the disputed territory of Upper Silesia – contrary to German aspirations to incorporate the whole of it, on the basis of the plebiscite results (60% to 40% for the Germans). Moreover, it was possible to take advantage of the temporary international favourable circumstances. It consisted of French support, Italian diplomatic initiative in favour of Poland, and British lessening of resistance towards granting Upper Silesia to Poland, caused by a general discouragement of territorial problems in Central and Eastern Europe”, said Prof. dr hab. Marek Kornat, who delivered his lecture entitled “The Silesian Uprisings and the Diplomatic Battle for Upper Silesia on the International Forum”.

Dr hab. Marian G. Gerlich, while discussing historical issues, pointed in his lecture to a theme which, in his opinion, is frequently neglected in the presentation of the political context of the Silesian Uprisings: – “Allied governance of Upper Silesia in the era of the uprising and plebiscite struggle is an often neglected and forgotten element of the events of 1920-1922. The Inter-Ministerial Governing and Plebiscite Commission was the highest authority within the plebiscite area. It was chaired by representatives of France, Great Britain and Italy. The French supported the Poles, while the Italians and the British were generally neutral or pro-German. The Allied troops – tens of thousands of French, Italians and British – were the main pillar for maintaining order in the region, which was, however, not always sufficient to pacify the conflicts. Although the Commission also had the task of defining the boundary for the division of Upper Silesia, it was unable to successfully accomplish it”.

Prof. dr hab. Wojciech Świątkiewicz, in his lecture entitled “In the Circle of Father Emil Szramek”, discussed, among other things, the culture of Upper Silesia and its distinctive features in comparison with all other cultures of the so-called Polish “small homelands”: – “The phenomenon of Upper Silesian culture survived the meanders of political cataclysms marked by wars, ideological repressions and the tragedy of forced resettlements of its population.  It was reborn in every next generation, which in the security and emotional warmth of family ties interpreted the sense of regional identification and its centre of concentration immersed in the eschatological truth of the religious message. The forthcoming 100th anniversary of the accession of part of Upper Silesia to the Republic of Poland is a good opportunity to reflect on the role and significance of the “small homelands”, the regional cultural communities, in the cultural history of the nation and the state. When the permanent, historically formed bonds of the small homelands disintegrate, national identity is also threatened”.

The Conference was concluded with a screening of the film “Wojciech Korfanty” directed by Stanisław Skrzypczak.

The meeting was organised in cooperation with the Instytut Myśli Polskiej im. Wojciecha Korfantego.

All lectures are available on the You Tube channel. 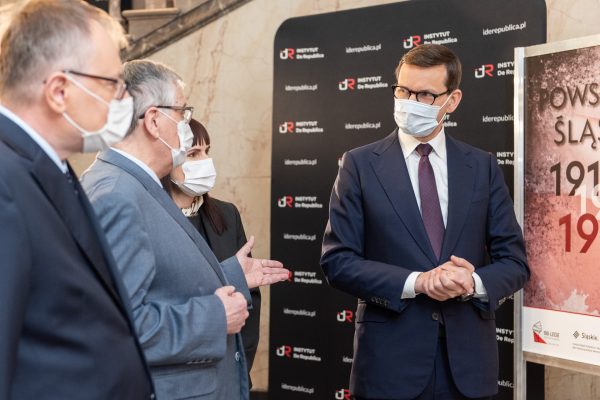 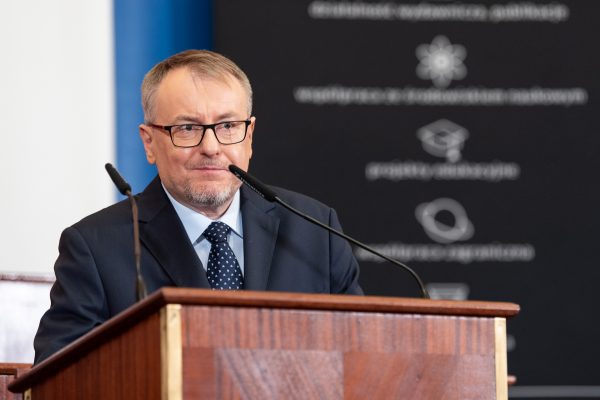 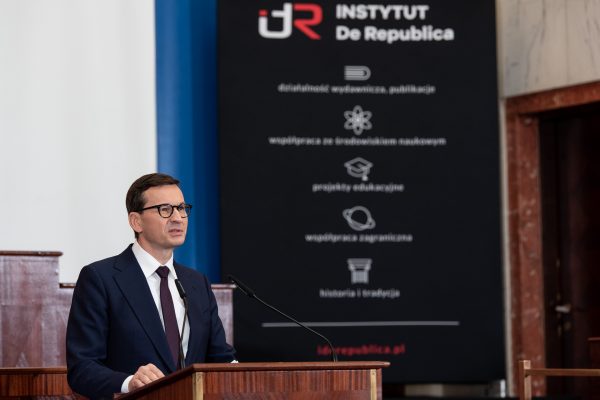 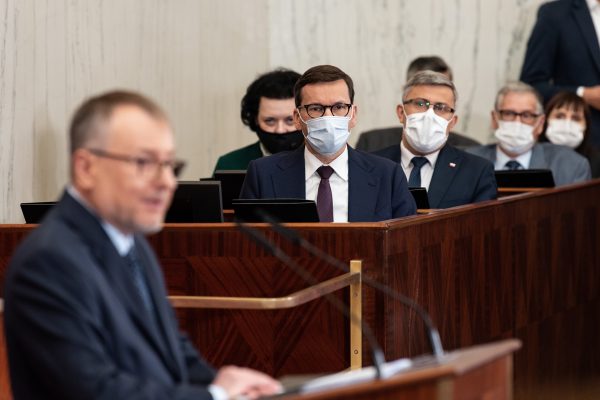 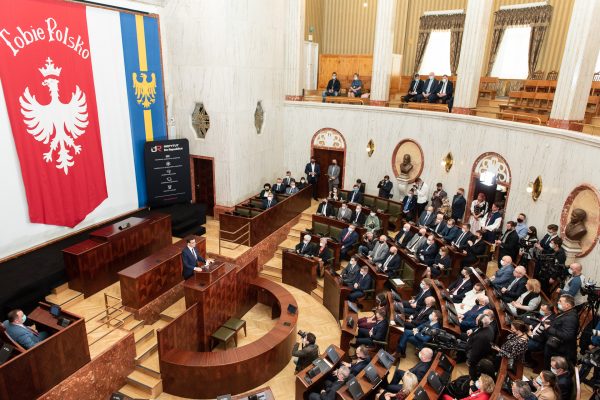 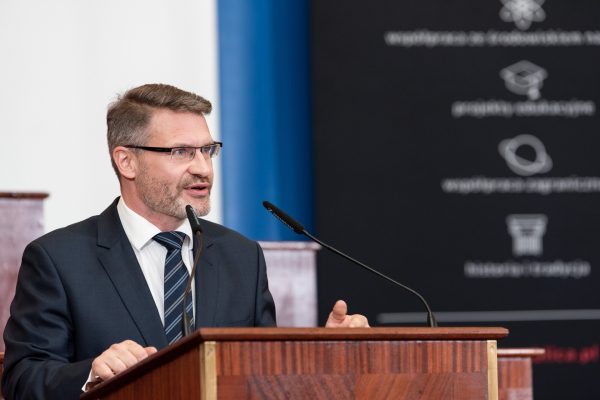 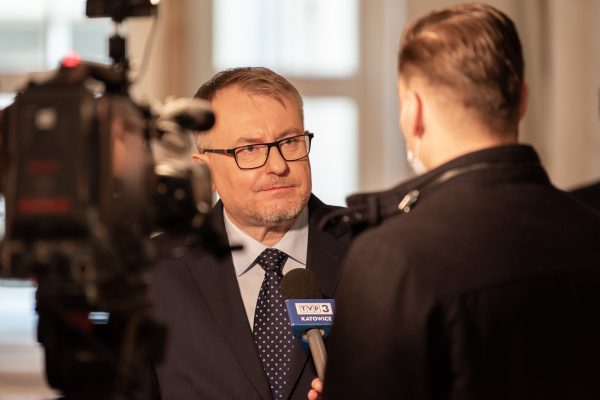 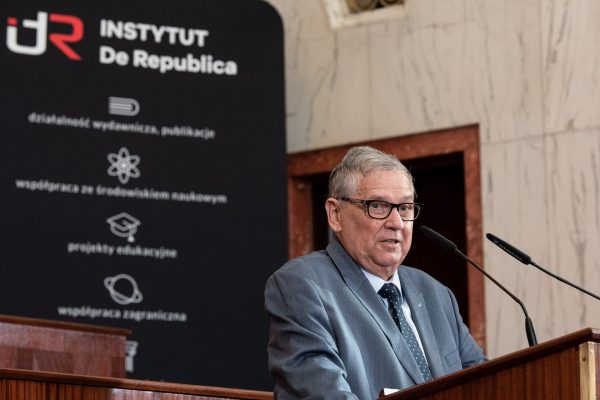 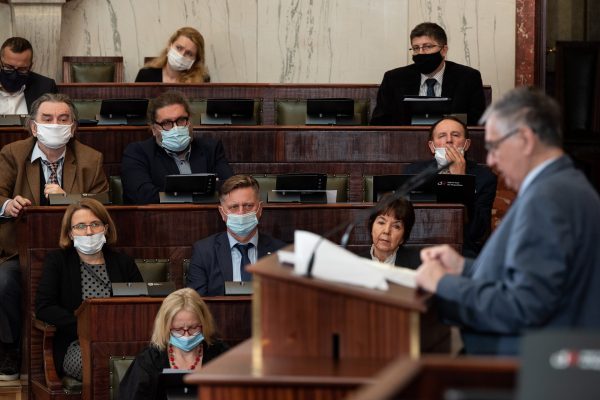 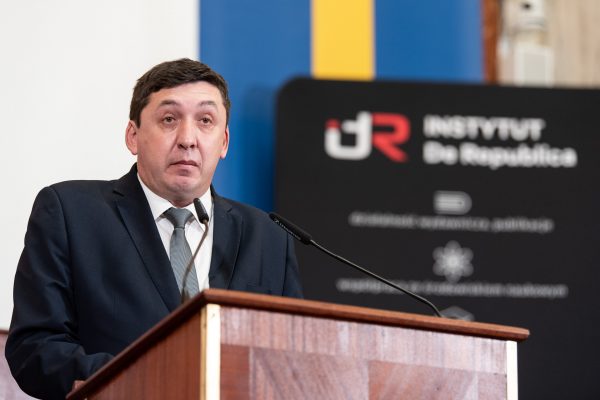 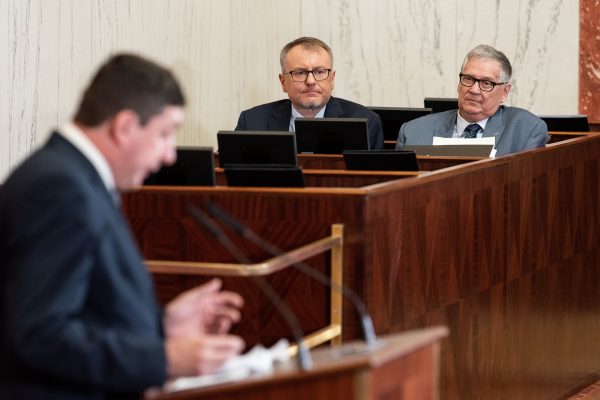 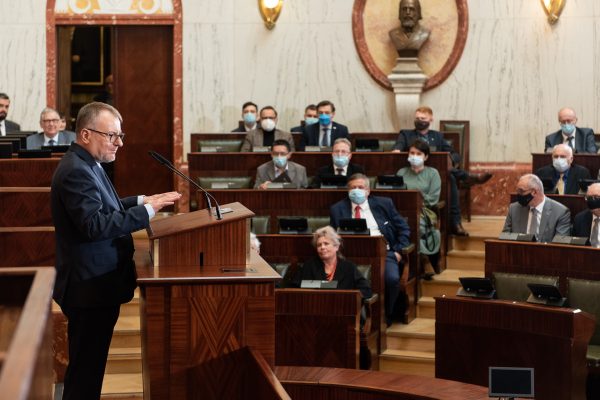 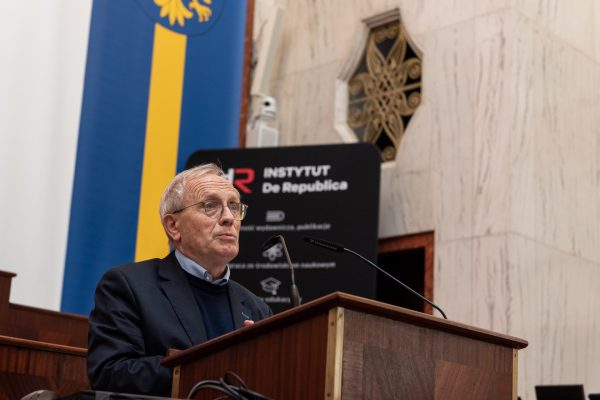 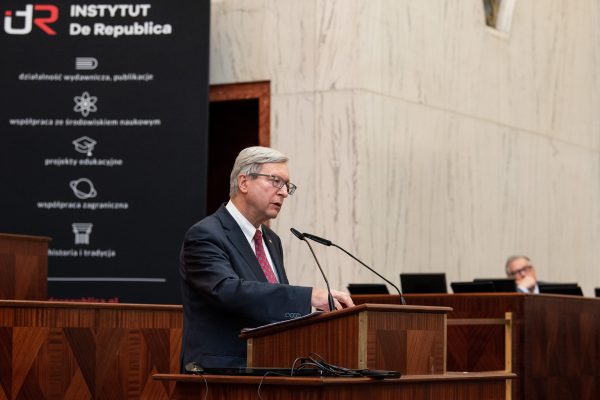 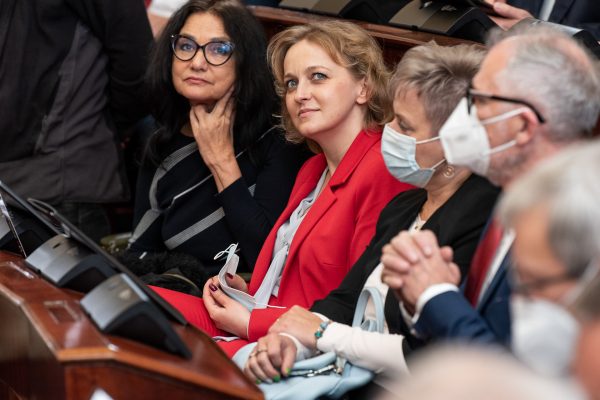 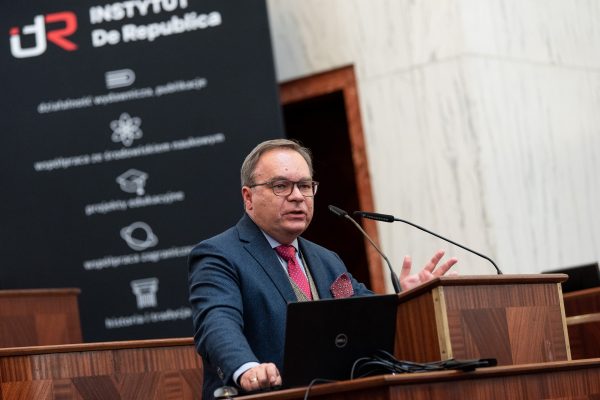 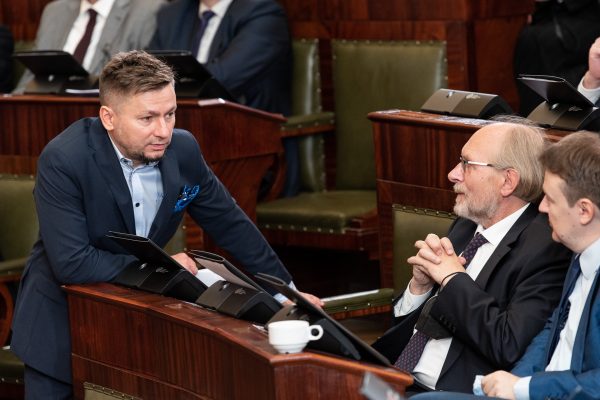 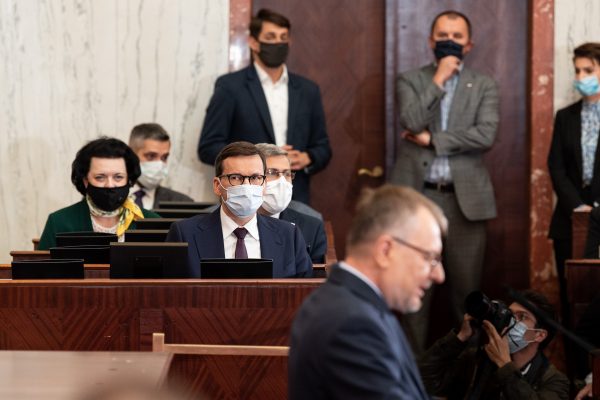 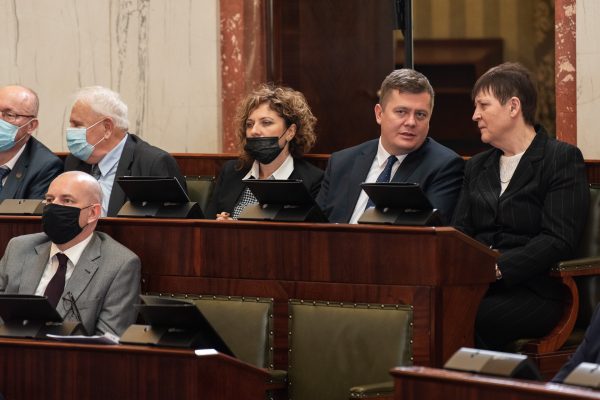 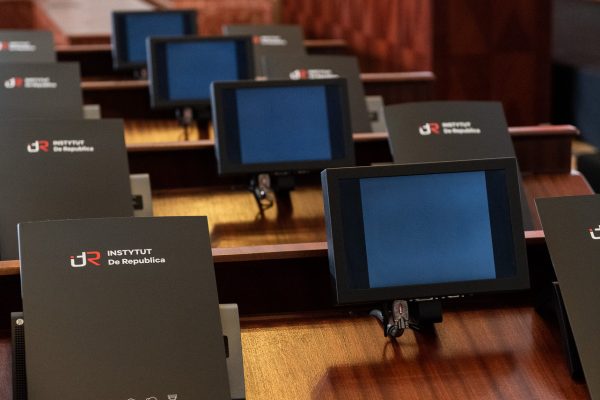