The Institute De Republica has officially inaugurated its activities

On 17 September 2021, the Institute De Republica, a modern publishing and research centre gathering outstanding (highly regarded) scientists and experts, has officially inaugurated its activities. The aim of the Institute is to support Polish science by publishing, popularising or promoting Polish and foreign scientific publications. 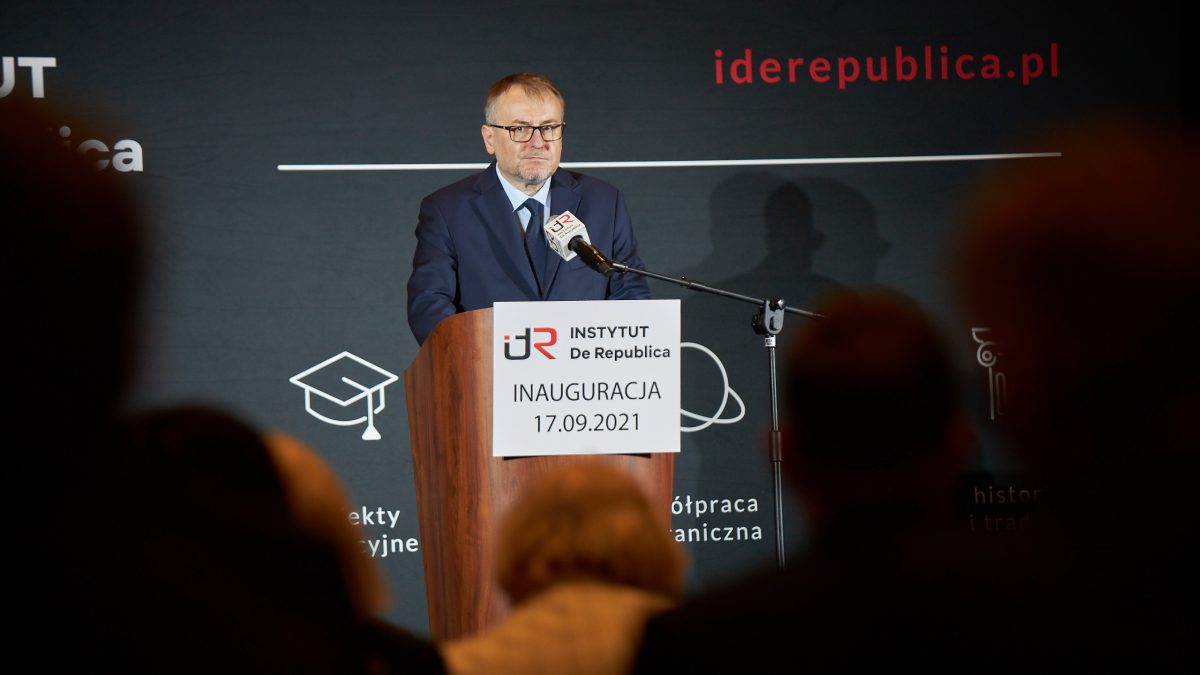 – “(…) The idea of creating a centre that would cherish and develop the best Polish intellectual traditions has been alive for years. Therefore, today, when this idea is finally becoming a reality, I want to express my sincere thanks to all those who have contributed to the creation of the Institute. (…) Intellectual trend dictates that we should look to the West in search of inspiration for our thoughts. Meanwhile, we too often forget that the most appropriate way to understand ourselves and to explore our own identity is to reach back to our intellectual traditions, to dusty books in which generations of knowledge have been collected”, wrote Mateusz Morawiecki, the Prime Minister, in his letter to the Conference participants. The letter, on behalf of the Prime Minister, was read by Minister Łukasz Schreiber.

Prof. dr hab. Marek Szydło, the Chairman of the Scientific Council of the Institute De Republica, in his lecture entitled “The idea of republicanism in political and legal thought”, discussed the role of republicanism in contemporary debate and the role of the state in the life of Polish society, in the context of the challenges faced by the Polish state, also on the international arena. His lecture summarised the author’s research activities, which had been lasting for over twenty years, concerning international politics since 1939. It was a reference to the 82nd anniversary of the Soviet aggression against Poland, which was commemorated on that day. –“The Soviet state did everything it could to bring about war in Europe. The Molotov-Ribbentrop Pact is not only a treaty on the division of spheres of interest, but a criminal treaty permitting the start of a war of a new type – a war for the extermination of foreign nations. Germany, in its own way, “unblocked” the Soviets’ entry into Central and Eastern Europe. This had significant consequences. (…) The Versailles and Riga Treaties order – established as the result of geopolitical transformations after World War I and of Poland’s victorious war with Soviet Russia in 1919-1920, was shattered. It was replaced by a short-term alliance of two totalitarian powers displaying their determination to rule over the peoples of the Inter-Mediterranean region”.

In reference to the 200th anniversary of the birth of Cyprian Norwid, dr hab. Tomasz Korpysz, has delivered a lecture on “Cyprian Norwid about the Man and the Citizen”. – “Writing about the man, Norwid often raised the issue of his social and civic engagement. He emphasised that every member of a given community should be active and creative, and should – wherever and whenever he is capable – work for the good of other people and the good of the community. (…) Norwid himself was involved in many social and political undertakings, and furthermore, he initiated or at least designed many of them, thus in practice realising his own ideal of the citizen”, said dr hab. Tomasz Korpysz.

The Institute De Republica was established by the Prime Minister’s Order no. 12 of 16 February 2021. The main tasks of the Institute include unlocking the potential of Polish science by promoting and popularising Polish research thought in the field of the humanities and social sciences, as well as creating mechanisms and social capital to organise around the idea of statehood.

The Institute De Republica, in cooperation with Polish and foreign universities, state administration units and research institutes, organises scientific conferences and seminars which are to provide a forum for exchanging opinions on the scientific research results presented at them. The Institute’s task is also to popularise the most interesting achievements of Polish scientists as publications and multimedia.

The Institute De Republica aspires to become a modern expert, promotional and publishing centre for fields of science which are undervalued in the country and abroad, although being of great importance for proper understanding of history and social phenomena. 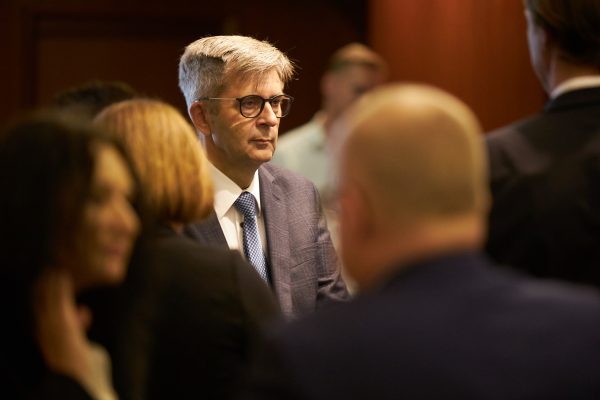 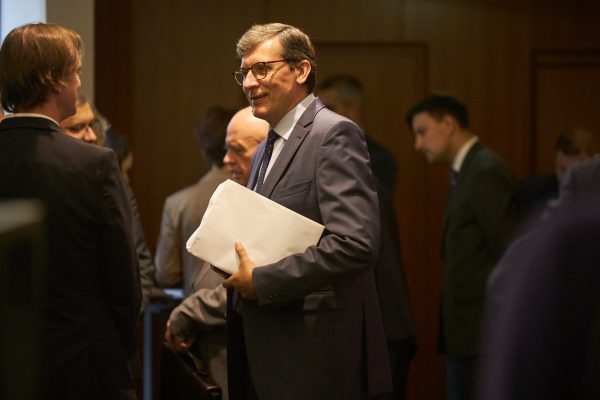 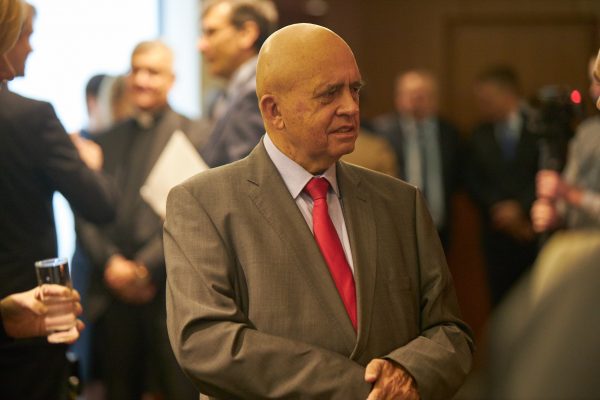 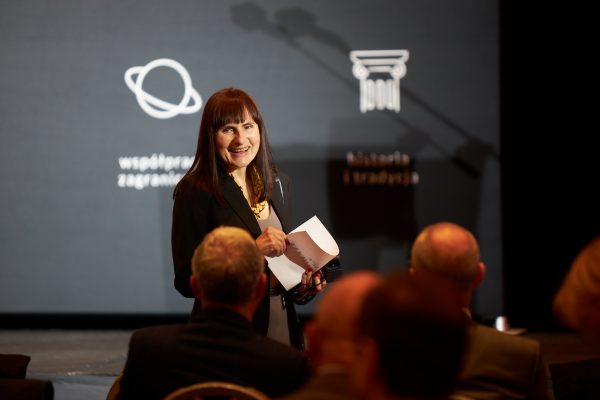 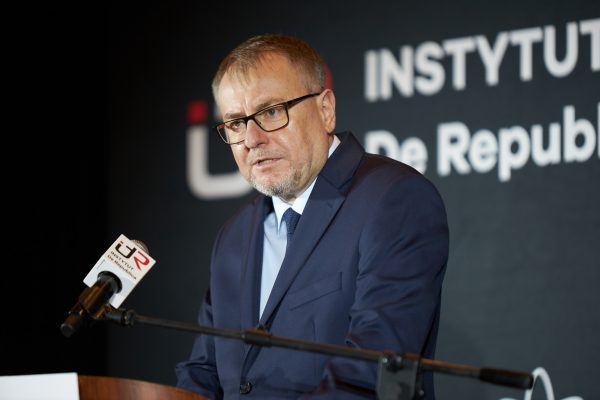 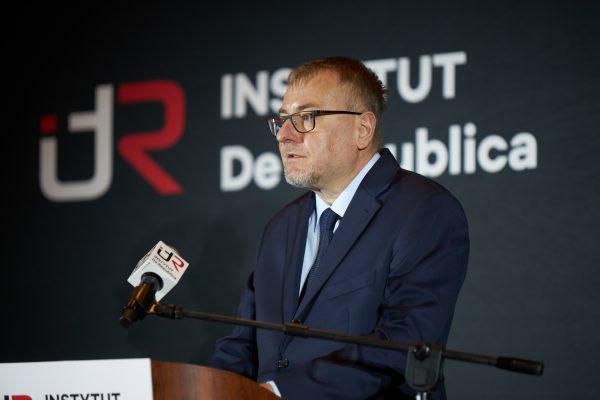 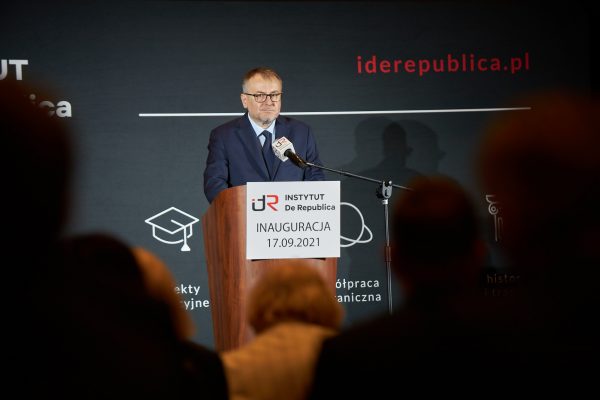 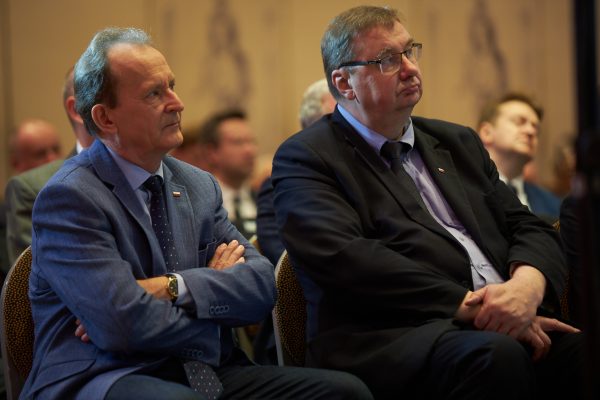 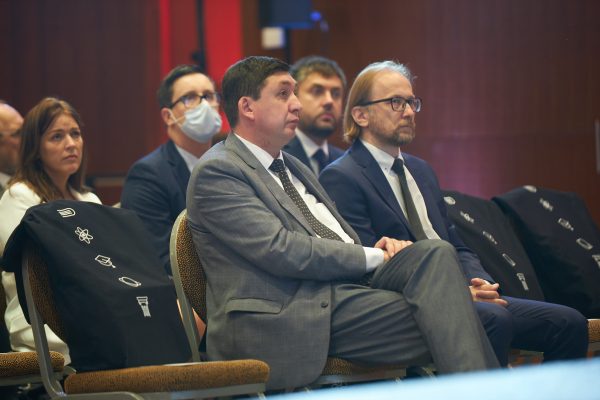 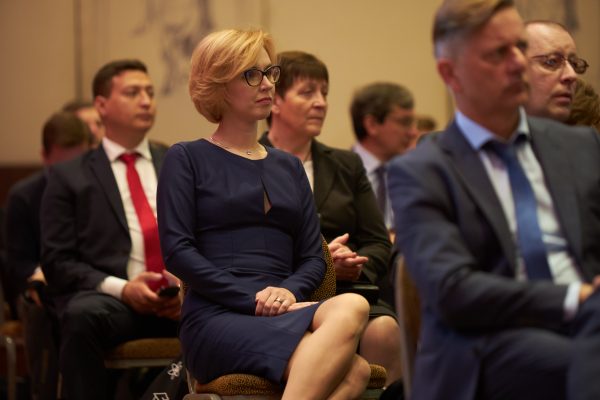 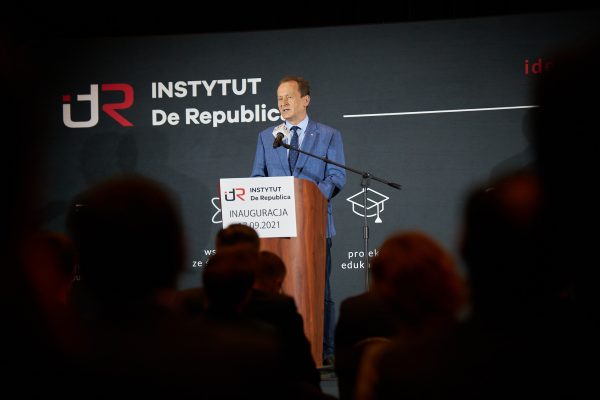 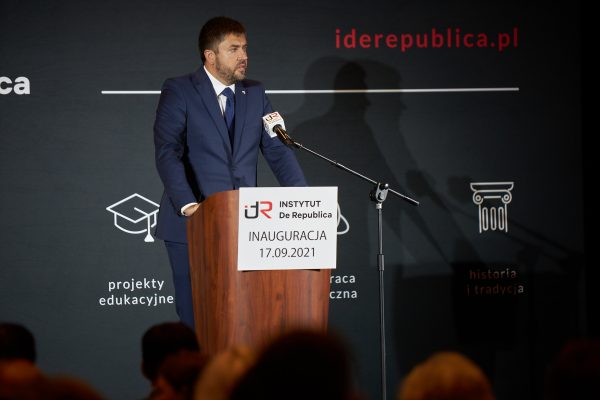 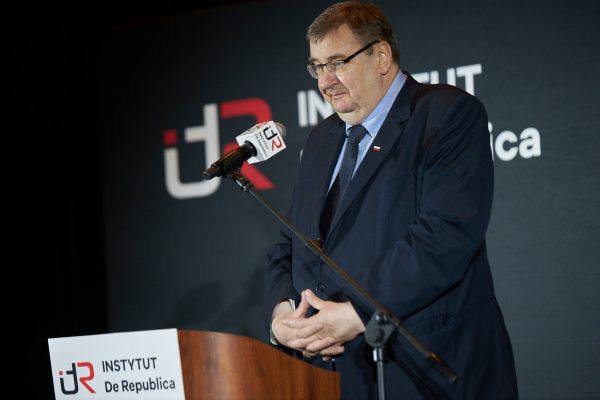 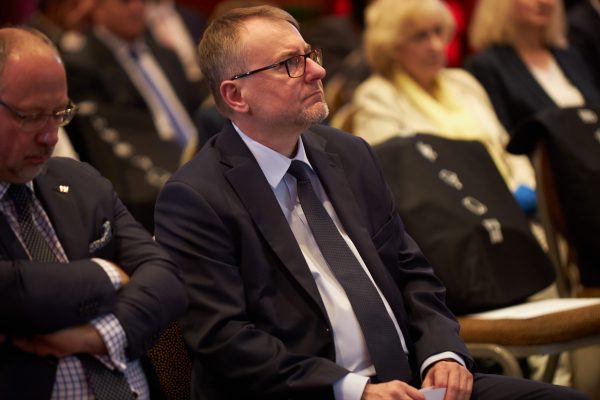 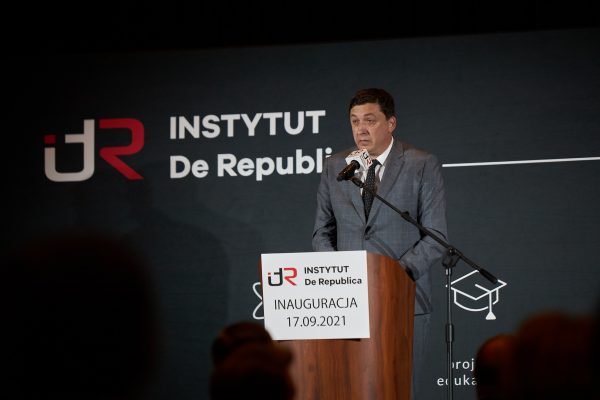 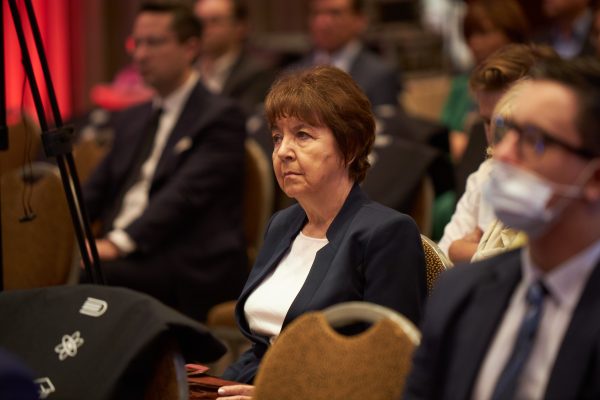 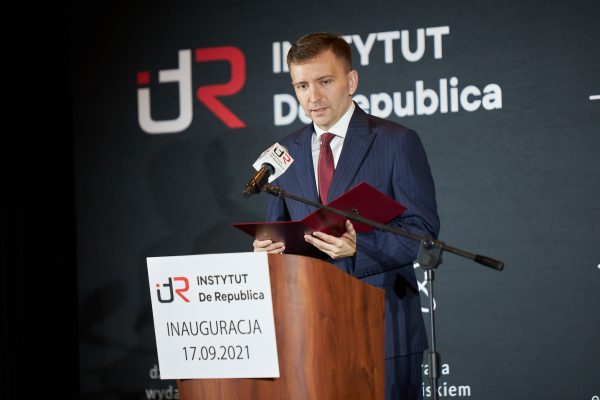 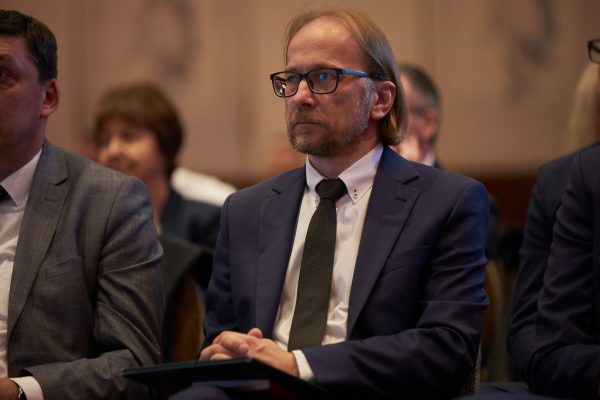 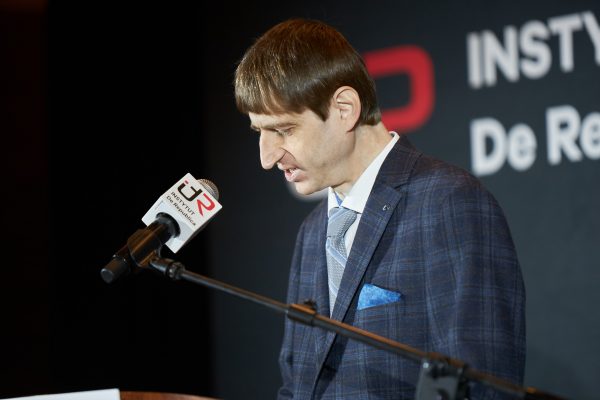 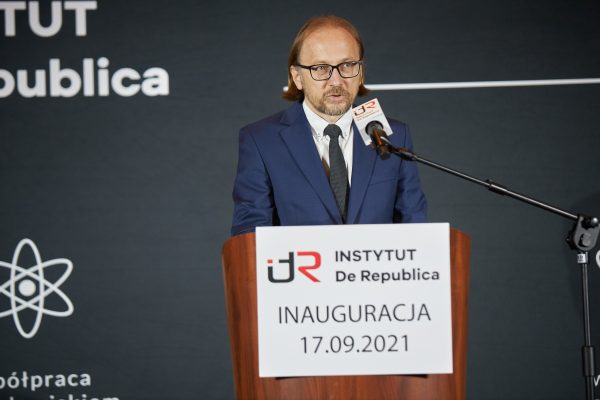 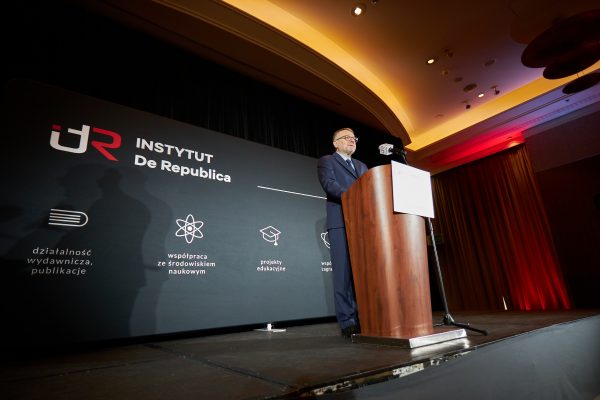