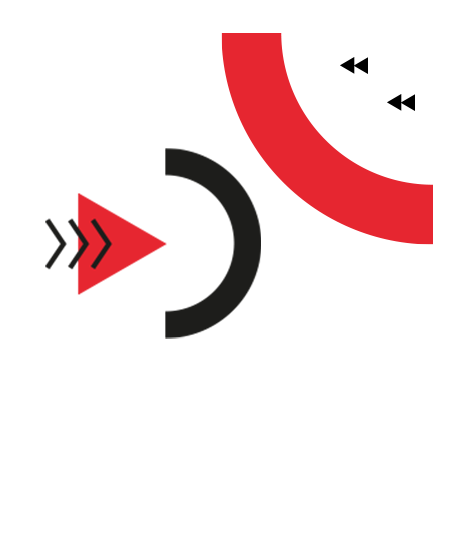 On 3 September 2021 in Bydgoszcz, on the anniversary of so-called Bydgoszcz Events – one of the most tragic episodes of September 1939 – a scientific conference was held. It was attended by eminent historians, who for many years have researched the tragic events that took place in Pomerania, as the result of the German invasion of Poland in September 1939, and who deal with the issue of the Second World War. The conference organised by the Institute De Republica was accompanied by a poster exhibition Bydgoszcz 1939-1945.