He was born on 5 May 1845 in a landed gentry family, in the estate of Swołna (in the district of Drysien in the Vitebsk province). His father Dominik died prematurely, and Jan was brought up by his mother. He began his education in Vilnius Gymnasium, and in the third grade he enrolled in the Noble Institute. However, he did not complete it – just before his maturity exam he joined the January Uprising. He was captured and punitively conscripted into the 5th Line Battalion in Omsk. He was helped there by the local Polish community (the names of Marczewski and Kwiatkowski are known), who provided him with books. Encouraged by the engineer Marczewski, he and his friends founded a self-education circle. He contacted Grigory Potanin, also a self-taught geographer, and then an archaeologist, as well as Nikolai Jadrincev, an archaeologist and Turkologist. Czerski studied academic textbooks at night and made anatomical preparations. In 1867, he sent his first scientific dissertation to the Natural History Society in Moscow, however, having learned that it was the work of an exile, the publication was abandoned and relations with the author were discontinued.

Czerski was amnestied, however, his efforts to return to Poland proved unsuccessful. He remained in Omsk for two years, living from tutoring. At the end of 1870, he was allowed to move to Irkutsk, where he was supported by Aleksander Czekanowski and Benedykt Dybowski. Due to their efforts, he became a custodian in the Irkutsk Museum of the Imperial Russian Geographical Society. Having acquainted with geological literature and collections of the society, he started his independent research activities. In 1872, he published an outline of the geological structure of the Omsk region. Since then, his works were printed in the publications of the Branch of the Russian Geographical Society and then of the Imperial Academy of Sciences. He continued Aleksander Czekanowski’s geological research in the Irkutsk province at the society’s request.

The modestly funded expeditions required enormous courage and perseverance. In autumn 1871, Czerski and Czekanowski took part in the expedition to the Ushakovka River (a tributary of the Angara River). In 1873, Czerski, along with Mikołaj Hartung, made the difficult journey to the Eastern Sayan. During it, apart from wildlife collections, he also gathered information about the Soyot tribe. In the following years he made expeditions to the Tunkian Mountains (1874), along the Moscow route from Irkutsk to the Birusy River (1875), to the Uda valley. He found rich palaeontological specimens in the caves near Nizhneudinsk and Balaganskaya, for which he was awarded a small gold medal by the Imperial Academy of Sciences (1877). He sailed down the Irkut River valley (1877) and for four years (1877-1880) carried out geological research on the banks of Lake Baikal. They were strenuous, as Czerski sailed by boat – rowing alone, he covered 1800 kilometres. He described the results in a scientific dissertation, to which he attached a geological map of the lake shores. A year later, Czerski went with Mikołaj Witkowski to the Selenga River valley, and in the following years (1882-1883) he studied younger geological formations and traces of the presence of primitive people in the Katunga valley. He also carried out geological research in the Irkut and Lower Tunguzka River valley. Moreover, he researched anthropological and meteorological issues and collected specimens of fossil fauna. He completed and improved the existing information on the North-East Asian terrain.

He was forced to leave his job at the museum because of uneasy relations with the authorities of the Irkutsk branch of the Geographical Society. In order to earn a living, he took a job in a shop run by a Pole, and with the help of another compatriot he moved to St. Petersburg. During his travels he explored the postal route from Irkutsk to the Urals, compiling a geological description of it, which was published subsequently in print with a geological map and profiles as a monograph (1889) describing the latitudinal section of Siberia. Czerski was unable to climb due to a heart disease, therefore his wife Marfa, whom he trained as a co-worker, did the climbing for him.

In St. Petersburg he worked for five years at the Mineralogical Museum of the Imperial Academy of Sciences. He compiled the results of his own research concerning the structure of Eastern Siberia, supplementing previous findings on the subject. He also was involved with the collections left behind by the late Aleksander Czekanowski and he prepared his diary for publication.

Czerski intended to continue Czekanowski’s research in the river valleys of the Northern Siberia. In 1891, the Academy of Sciences commissioned him to explore the almost unknown Kolymsky Krai (the Yana, Indigirka and Kolyma River basins). Despite his poor health and limited resources, Czerski undertook the risky venture. In the summer of 1891, with his wife and twelve-year-old son, he travelled on horseback along the difficult route from Yakutsk to Verkhnekolymskaya, crossing the chain of the Verkhoyansky Mountains, the valley of the upper Indigirka, the Ulchan Chistay and Tomus Chaya mountain ranges. In the mountains, which later were named the Czersky Mountains, he discovered an unexplored area. He spent a long period there (from August 1891 to May 1892), in difficult winter conditions, in a tiny house with windows glazed with ice panes. There he sent various information to St. Petersburg, including information regarding the life of the natives. In the spring, his health deteriorated considerably – he hectically wrote his reports and instructions for further research. On 31 May 1892, when the Kolyma became navigable, he set off downstream. He made his observations from a chair placed on the prow of the ship. He anticipated imminent death and he was doing his best to prepare his wife to lead the expedition to its successful end.

On 25 June 1892, below the Middle Kolymsk, Czerski suffered a severe haemorrhage. The ships of the expedition reached the shore at the mouth of the Prorva River, where he died. He was buried about thirty kilometres lower, at the mouth of the Omolon River.

The self-taught Czerski was considered by his contemporaries to be a great researcher of versatile skills, both in the open field and behind the desk. His acquaintance with Aleksander Czekanowski and Benedykt Dybowski enabled him to engage in the same research problems as they had, and over time to continue them. In recognition of Czerski’s achievements, the Russian Geographical Society appointed him a member and awarded him a medal three times, in 1876, 1878 and 1886. The mountain ranges in Northeast Asia were named after him. 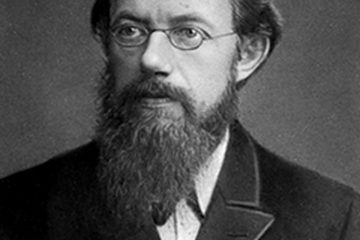 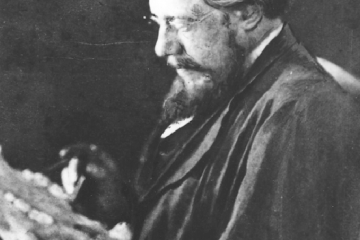 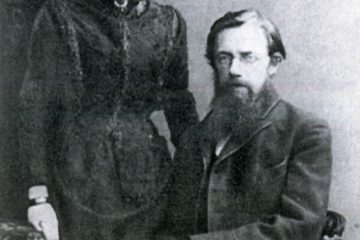 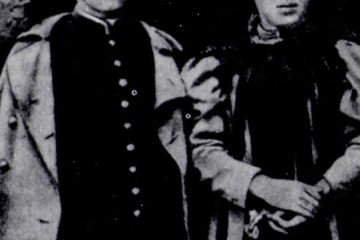 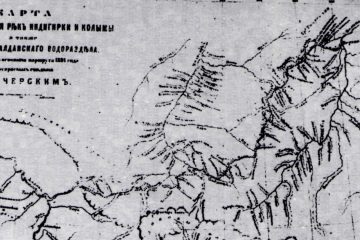 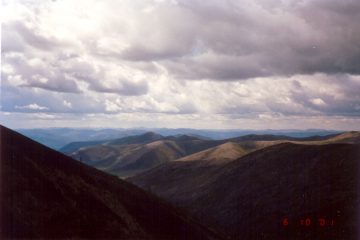 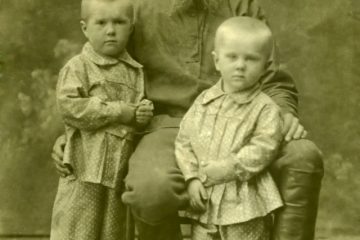