Ernest Adam Malinowski was born on 5th January 1818 in Seweryny in Wołyń as the third child of Jakub and Anna née Świejkowska Malinowska. He started his education at the famous Krzemieniec High School, but interrupted it in 1830 due to the outbreak of the November Uprising. His father Jakub (a member of the uprising’s parliament) and elder brother Rudolf (adjutant to General Henryk Dembiński) directly participated in the uprising. In order to escape persecution, the Malinowski family left their estates in the Podole and Wołyń regions, and Jakub, together with his sons: Rudolf and Ernest, emigrated to Paris.

When the opportunity arose, Ernest continued his education at the Lycée Louis le Grand and then, as Rudolf, studied at the famous École Polytechnique and École des Ponts et Chaussées (both gained a reputation of very good students). He worked in Algeria and France until 1852, and subsequently signed a contract with a representative of the Peruvian government and moved to that country.

Employed as a government engineer, Malinowski worked for the first few years on the construction or renovation of various public buildings, including the Casa de Moneda (the mint), and also designed and supervised the paving of streets and squares in Arequipa. He also determined the standard for the so-called gold etalon, the amount of gold bullion contained in a coin. Together with the French engineer Emile Chevalier, he drafted the statutes of the Cuerpo de Ingenieros y Arquitectos del Estado (the Corps of Government Engineers and Architects). He also lectured at schools in Lima and Arequipa, and soon began work on railway projects on the Peruvian coast.

In 1866, summoned to Lima by the Minister of War, José Galvez (privately his friend), he was charged with fortifying the port of Callao, since the threat of open conflict with Spain was real then. Ernest Malinowski, along with two engineers – the Peruvian Felipe Arancibia and the Colombian Cornelio Borda – developed plans for the fortifications, with the use of the existing Callao-Lima railway line as well as long-range guns hastily imported from the United States. When everything was ready, faithful to the motto “for our freedom and yours”, he personally took part in the battles in the fortress of Santa Rosa. His participation in the fortification of the port of Callao and in the battle completely changed the Polish engineer’s life plans. Recognised as a Peruvian national hero and awarded for bravery, he no longer had to sign another contract to stay in the country and continue his activity.

In the following years he worked on projects for new railway lines: Pisco-Ica, Chimbote-Huaraz, Pacasmayo-Guadalupe, Pacasmayo-Cajamarca. In 1870, Malinowski engaged in the Transandean Railway project, whose construction was financed by the American Henry Meiggs, with the participation of the Peruvian government. The project required a titanic amount of work. The Transandean Railway was the subject of increasing publicity in the world – not only because it climbed to previously inaccessible heights (almost 5,000 metres above sea level), but also because of the technological miracle that it represented. In order to build the railway, ledges were carved out of solid rock, embankments were formed from sand brought from the coast, bridges were built across bottomless chasms, as well as tunnels were cut out of the rock. Altogether 63 of them were built, including the longest, called La Galera, constructed at 4,768 metres above sea level. The most famous railway bridge, Verrugas, located 84 kilometres from Lima, measures 218 metres long and 80 metres high. The construction and subsequent operation of the Transandean Railway involved the cooperation of engineers as well as American, English and French companies, including Gustave Eiffel’s company.

In 1874 the threat of economic collapse loomed over the project. The new Peruvian president, Manuel Pardo, despite his personal sympathy for Malinowski and his understanding of the necessity to build railway lines, eventually had to suspend its financing. In order to save the investment, efforts were made to keep the work in progress and to reduce all the excess expenditure. Both Henry Meiggs and Ernest Malinowski had their salaries stopped. Finally, the American decided to finance the construction himself, without the participation of the Peruvians. However, despite such sacrifice, the Ferrocarril Central Trasandino (as the railway was called) during his lifetime only managed to reach the town of Chicla (141 kilometres), to the highest railway point in the world in those days – Ticlio (4818 metres above sea level). That section was opened to traffic in 1878. Unfortunately, Meiggs did not live to see that moment – he died on 30 September 1877.

Six months after the outbreak of the saltpetre conflict with Chile, Ernest Malinowski emigrated from Peru to neighbouring Ecuador in 1880, where he was employed in the project of the Guayaquil-Quito railway. When he came back in 1886, he began to redesign Peru’s transport routes, and, being employed by the Peruvian Corporation, he also returned to work on the repair and further construction of the Transandean Railway.

His scientific activity soon began at the newly founded institution Sociedad Geografia de Lima, where he became a member of the editorial committee that contributed to the publication of Antonio Raimondi’s multi-volume work El Perú, which to these days remains an essential compendium for all biologists and geographers involved in the study of the region. He remained interested in science until the end of his life and supported it by, inter alia, donating books and laboratory equipment to the Escuela de Ingenieros Civiles y de Minas, a school founded in Lima by Edward Habich. When Habich left for Europe, Malinowski replaced him as director for a year. He may also have lectured at the Saint Mark’s University for a certain period of time.

The Sociedad de Beneficiencia Pública was another institution that he became involved with. Malinowski’s activities in this esteemed institution included maintaining its finances and, as an inspector, visiting the haciendas donated to its management. He also consulted the projects of the Hospital Dos de Mayo as well as the psychiatric hospital in Lima.

Ernest Malinowski always emphasised that he was a Pole. The words “Pologne/Polonia” appeared next to his name on numerous of his projects. He helped his compatriots, Konstanty Jelski and Józef Siemiradzki, in their missions and scientific research. He also contributed to the arrival of some of them in South America. The group, which subsequently entered the history of Peru as the “famous Polish engineers”, comprised: Edward Habich, Władysław Folkierski, Aleksander Miecznikowski, Aleksander Babiński, Ksawery Wakulski and Tadeusz Stryjeński.

By the end of his life, Malinowski was suffering from heart disease, which was probably largely caused by his work in the high Andes. He died on the morning of 2 March 1899, of a heart attack. He was buried the following day in the Presbitero Maestro cemetery, and that date appeared on the obelisk that the President of Peru, José Pardo y Barreda, founded a year later. Malinowski was accompanied to his eternal rest by crowds of friends, representatives of Peru’s political and scientific elites and students.

Danuta Bartkowiak, PhD, on the basis of her own scientific research conducted in Poland, Peru, France and Spain. 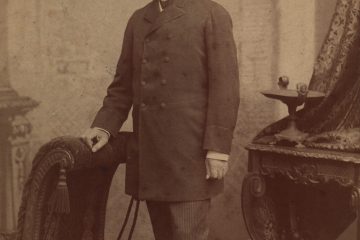 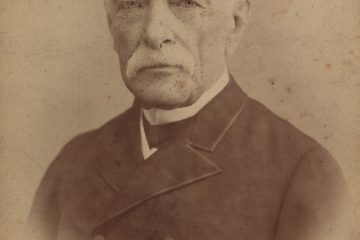 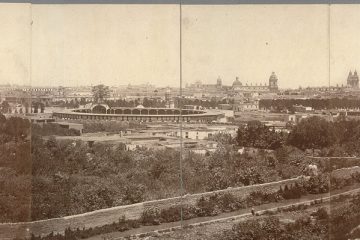 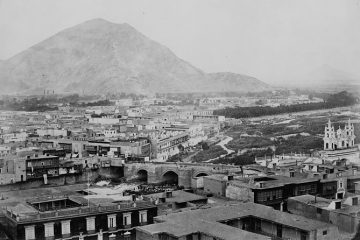 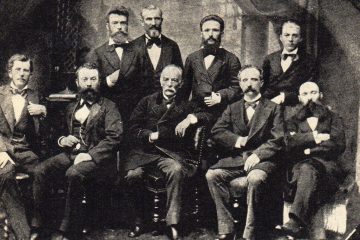 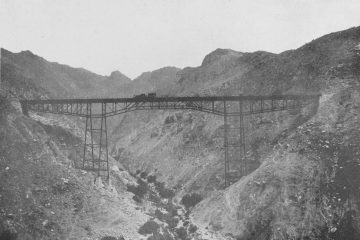 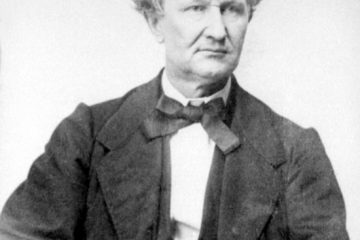 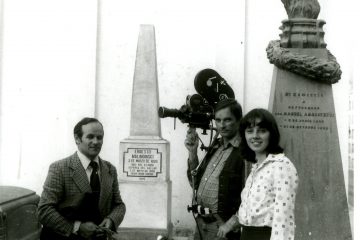 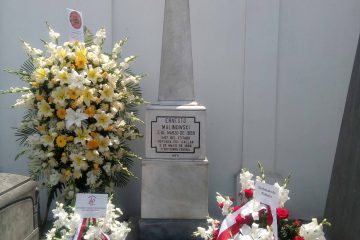