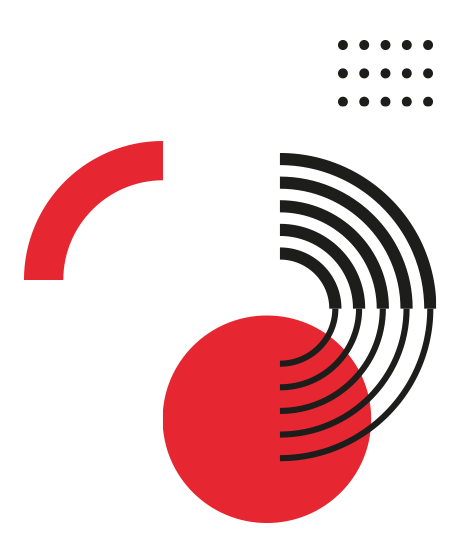 The royal game of attention, imagination and reason – chess in Polish history and science

On 27 November 2021 in Bydgoszcz, there will be held a scientific conference “The royal game of attention, imagination and reason – chess in Polish history and science”. The event is organised within the framework of the Polish Chess Super Cup. 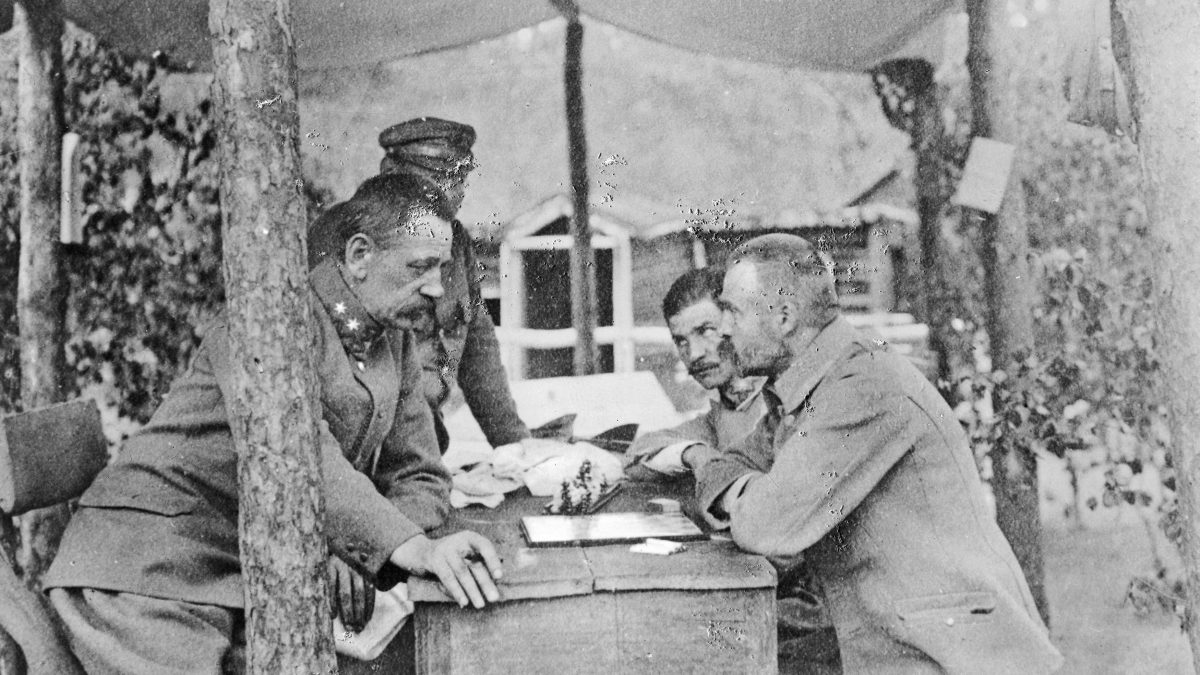 The Conference will be attended by representatives of the world of science who will outline the historical background and the profiles of the most eminent chess players and enthusiasts. Dr hab. Dariusz Karczewski will deliver a lecture “The Royal Game. History of chess – between the truth and legend”, Prof. dr hab. Tadeusz Wolsza, in his lecture “Enthusiasts, protectors and patrons of chess in the Second Polish Republic”, will present the profiles of the most committed and devoted representatives of the game, whereas dr Piotr Szybowicz, in his lecture “The history of chess in Pomerania and Kujawy in the years 1920-2021”, will focus on its regional contexts.

The conference will be followed by the presentation of a film “From the love for chess” by Tadeusz and Maciej Syk as well as the signing of a declaration of inter-institutional cooperation aimed at promoting the idea of chess.

The organiser of the scientific conference is the Institute De Republica.